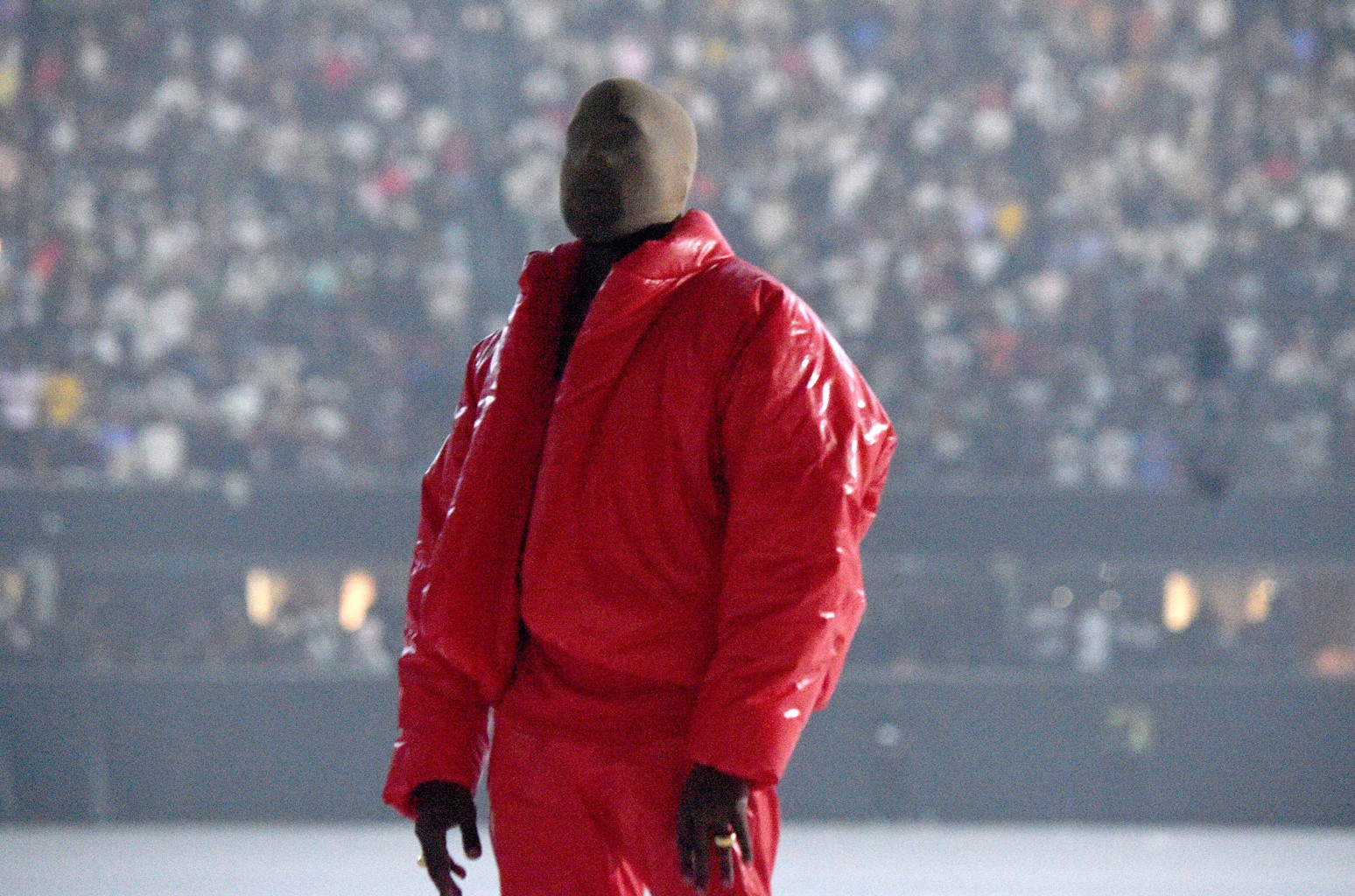 New songs on the Donda lineup include “Life of the Party” with Andre 3000, “Up From The Ashes” and “Never Abandon Your Family,” plus “pt.2″ tracks for both “Keep My Spirit Alive” and “Remote Control.” The set went from 27 tracks to 32 tracks on the deluxe reworking.

The original Donda — Ye’s 10th studio album, which is named after his late mother — dropped on Aug. 29, after experiencing multiple delays.

Stream the deluxe version of Donda below.