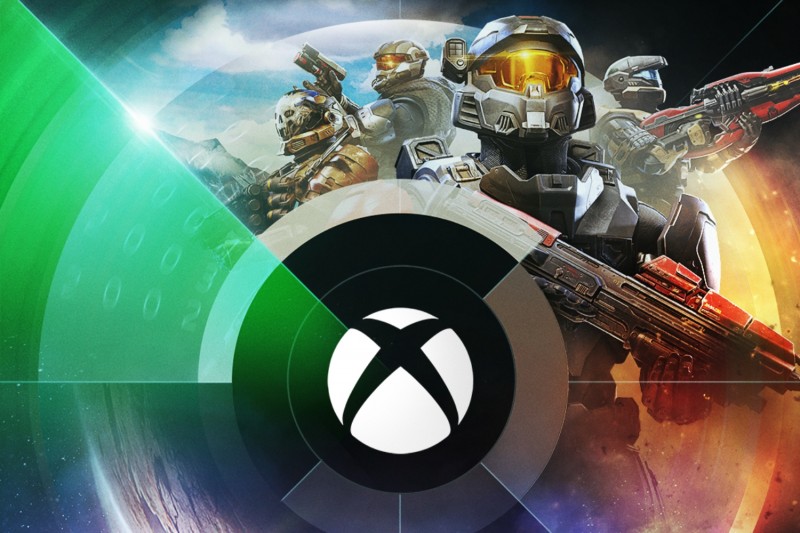 First on Booty’s list is the impending release of Age of Empires 4, the long-awaited new installment to the historical real-time strategy franchise. That’s due out on PC Game Pass and Steam on October 28. Continuing the PC news, a few days later will be the addition of Minecraft to PC Game Pass on November 2. You read that right, Minecraft hasn’t been a part of Game Pass outside of consoles yet, but those who don’t own the adventure/creation juggernaut can download it in a few short weeks. Additional Minecraft Dungeons content and the Caves and Cliff: Part II update for Minecraft will be dropping sometime later in the year.

Next is Xbox’s flagship release for the month of November, Forza Horizon 5. Players can race around an open world set in Mexico during this new iteration of the Forza Horizon Festival. Expect fast cars, beautiful scenery, and some hot air balloons. Check out our recent preview of the game to see how it’s shaping up before release. Forza Horizon 5 will be available on November 9, but those who have purchased the Premium Edition, or Premium Add-On Bundle get early access to the game on November 5.

Finally, Microsoft’s holiday releases will cap off with the king of Xbox shooters returning to its throne. Of course, we’re talking about the December 9 release of Halo: Infinite. After years of being pushed back for retooling and polishing, both the campaign and free-to-play multiplayer modes will see the light of day. There’s not much else to say about Halo: Infinite other than we can’t wait to get our hands on it.

Just to recap, here are the dates for the Xbox Game Studio’s holiday lineup, all included in Xbox Game Pass or Game Pass for PC:

Matt Booty also talks about 2021 being the 20th anniversary of Xbox and Halo. There will be “a fun, digital broadcast for fans around the globe” on November 15 to celebrate the occasion, but do not expect any new game announcements.

What do you think about the first-party lineup Microsoft has planned through the end of the year? Will Halo and Forza keep you busy for the foreseeable future or do you feel something extra is missing? Let us know your thoughts in the comments!