Xbox Live: the free games for April 2021 are known, from the run and gun to the program 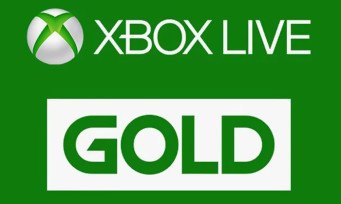 Microsoft has unveiled the list of games that Xbox Live Gold members will be able to enjoy for free throughout the month of April, and even more. The excellent Hard Corps: Uprising (2011) serves as the song of choice, especially for fans of run and gun, and more particularly of Contra.

On the other hand, those who like to hurt themselves have the possibility of trying their hand at Dark Void, a disappointment signed Capcom released in 2010.