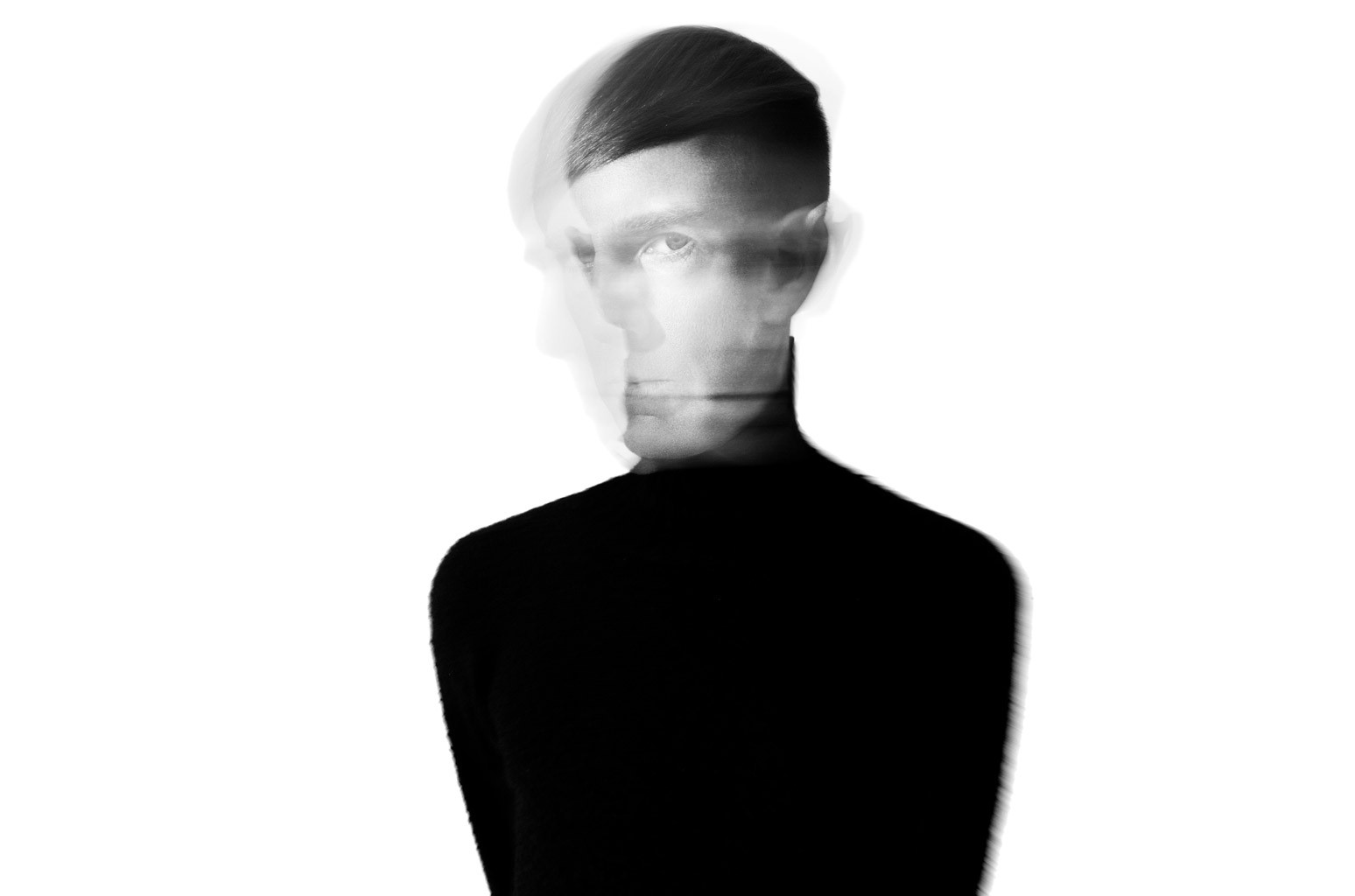 WME has signed Richie Hawtin, who performs as Plastikman, as a global client in all areas.

Dubbed by The New York Times as “one of the electronic dance world’s intellectual forces,” the British-born, Canadian-raised DJ pioneered the international spread and growth of electronic and techno music. The agency will build out his business across music, technology, fashion, art, education and gaming.

Hawtin co-launched labels Plus 8, MINUS Records and From Our Minds and as a performer is responsible for six albums and a series groundbreaking compilations. Plastikman has played less than 40 live shows, returning to the live circuit in 2010 with his sold out Plastikman 1.5 tour and followed by iconic shows at the Guggenheim museum in 2013 and Sonar festival in 2014.

He is also the co-creative director at Prada, Raf Simons and harmonized a successful soundtrack for Prada in September 2020 for the first online-only Fashion Week in Milan during the pandemic

Hawtin continues to be represented worldwide by Graphite Media.