Will Bo Burnham Get the Last Laugh in Grammy Nominations? 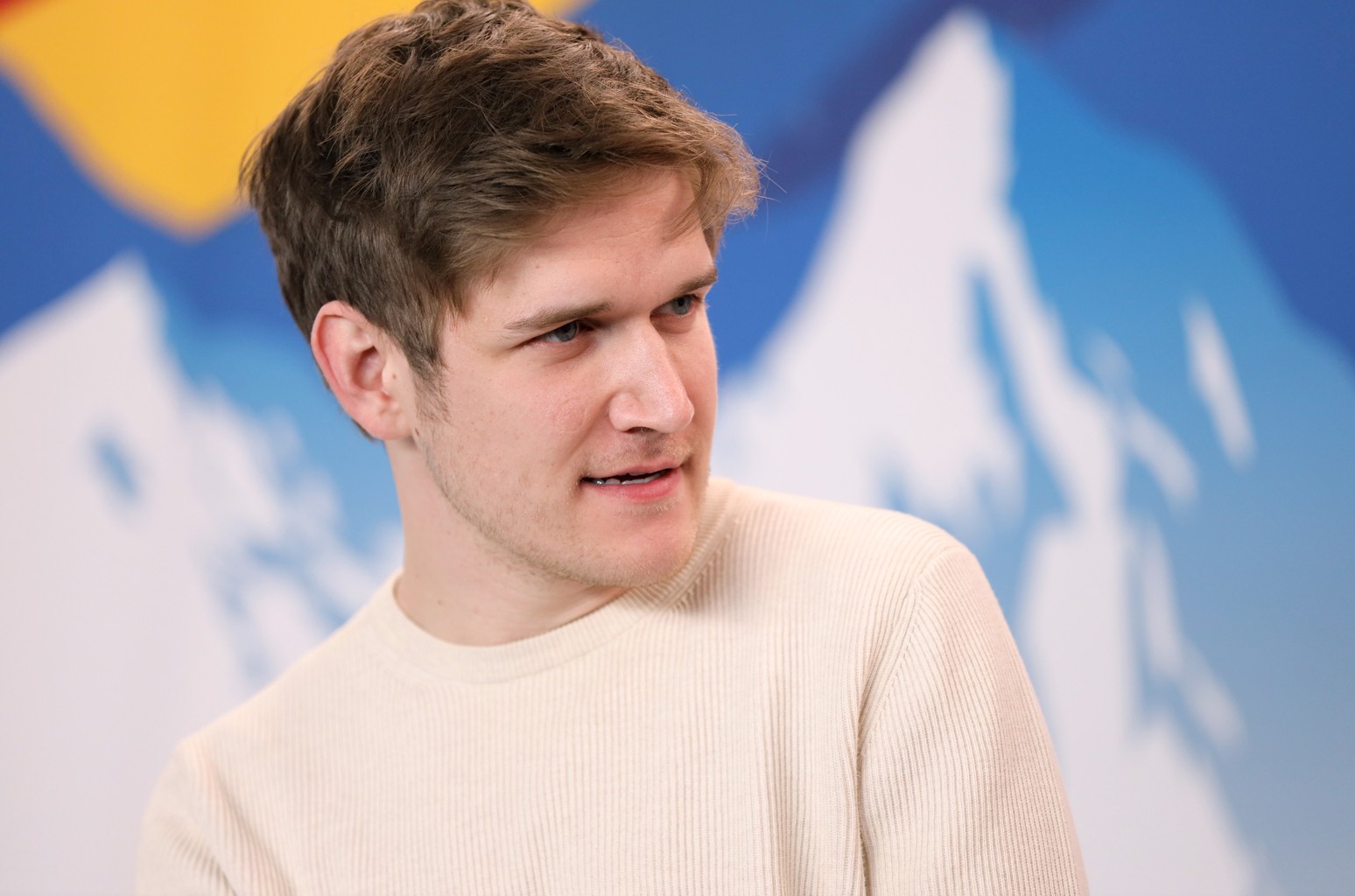 Did you hear the one about the comedian who landed a Grammy nomination for best new artist?

The ongoing success of Bo Burnham’s Inside (The Songs) raises the distinct possibility that the comedian could receive a Grammy nomination for best new artist later this year. Burnham would be the first comic in 42 years to be nominated in that category. The last was Robin Williams, a 1979 best new artist nominee.

Inside (The Songs) is currently in its fifth week inside the top 10 on the Billboard 200. It has climbed as high as No. 7 (on the chart dated June 26). Inside (The Songs) was released on June 10, less than two weeks after the release of Burnham’s May 30 Netflix special, Inside.

Burnham, 30, has also found success as an actor. The Massachusetts native appeared in the 2020 film Promising Young Woman, which received five Oscar nods, including best picture.

Five comedians have been Grammy-nominated for best new artist over the years. Except for Williams, all were nominated in the early ’60s, when comedy albums were among the hottest entries on the Billboard 200 (along with movie soundtracks and Broadway cast albums).

Here’s a closer look at all the comedians who have received best new artist nominations. As you will see, three of them were also nominated for album of the year.

Bob Newhart (1960): The comedy legend is the only comedian to win as best new artist. He was also the first comedian to win for album of the year, for his The Button-Down Mind of Bob Newhart. That classic topped the Billboard 200 for 14 weeks from July to December 1960, longer than any other comedy album in the chart’s history. Newhart won a third Grammy that year — best comedy performance spoken-word — but, oddly, it was for his follow-up album, The Button-Down Mind Strikes Back! (which topped the Billboard 200 in January 1961), rather than for its predecessor.

Newhart, of course, went on to greater fame in television. His 1961-62 series The Bob Newhart Show won an Emmy for outstanding program achievement in the field of humor (which went to the show’s producer). He was inducted into the Television Academy Hall of Fame in 1993. Twenty years later, he finally won his first competitive Emmy Award for guest actor in a comedy series for The Big Bang Theory. Newhart is 91.

Dick Gregory (1961): The only Black comedian to be nominated for best new artist, Gregory was nominated on the strength of his hit album In Living Black & White (No. 23 on the Billboard 200). Pianist Peter Nero won the award that year. Gregory went on to become equally known as a social activist. He died in 2017 at age 84. Gregory is the subject of a 2021 Showtime doc, The One and Only Dick Gregory, which features appearances by Kevin Hart, Chris Rock and Dave Chappelle.

Vaughn Meader (1962): Meader attained great, if short-lived, fame for his spot-on impression of President John F. Kennedy. The First Family topped the Billboard 200 for 12 weeks from December 1962 to March 1963 and became the second comedy album in three years to win the Grammy for album of the year. (Alas, it beat Ray Charles’ format-defying classic Modern Sounds in Country and Western Music.) The First Family also won as best comedy performance. Meader lost the best new artist prize to Broadway star Robert Goulet. According to lore, on the night of JFK’s assassination, Lenny Bruce opened a nightclub show by saying, “Boy, is Vaughn Meader f—ed.” The joke wasn’t far from the truth: After a First Family sequel peaked at No. 4 in June 1963, Meader never returned to the Billboard 200. He died in 2004 at age 68.

Allan Sherman (1962): This marked the only time in Grammy history that two comedians were nominated for best new artist in the same year, with Meader and Sherman both in the running. (See note below.) Sherman was nominated on the strength of his album My Son, The Folk Singer, which topped the Billboard 200 for two weeks in December 1962. That album was also nominated for album of the year and best comedy performance (losing both to The First Family). Sherman is the only comedian to top the Billboard 200 with three albums — My Son, The Folk Singer; My Son, the Nut; and My Son, the Celebrity, which held the top spot for a combined 11 weeks in 1962-63. Sherman died in 1973, just a decade removed from his peak of popularity, at age 48.

Robin Williams (1979): Williams was nominated on the strength of his album Reality…What a Concept, which reached No. 10 on the Billboard 200 in September 1979, as his sitcom Mork & Mindy began its second season. He lost the award to Rickie Lee Jones. Reality… won for best comedy recording, an award Williams won a total of four times. (He also won once for best recording for children.) Williams, who went on to win two Emmys and an Oscar, died in 2014 at age 63. Williams has been the subject of two docs in the past few years: Robin Williams: Come Inside My Mind (2018) and Robin’s Wish (2020).

While comedians haven’t gotten any recognition in the Big Four categories since 1979, they have fronted the Grammy telecast 18 times since 1987. Billy Crystal was the first comedian to host the live Grammy telecast, in 1987. He repeated in that role in the next two years, and went on to host nine Oscar telecasts.

Here are three more comedy/Grammy notes: Bill Cosby won the Grammy for best comedy album seven times, more often than anyone else. George Carlin and Richard Pryor are runners-up, with five wins each in the category.

Pryor is the only comedian to receive a lifetime achievement award from the Recording Academy. He received the honor posthumously in 2006, shortly after his death in December 2005 at age 65.