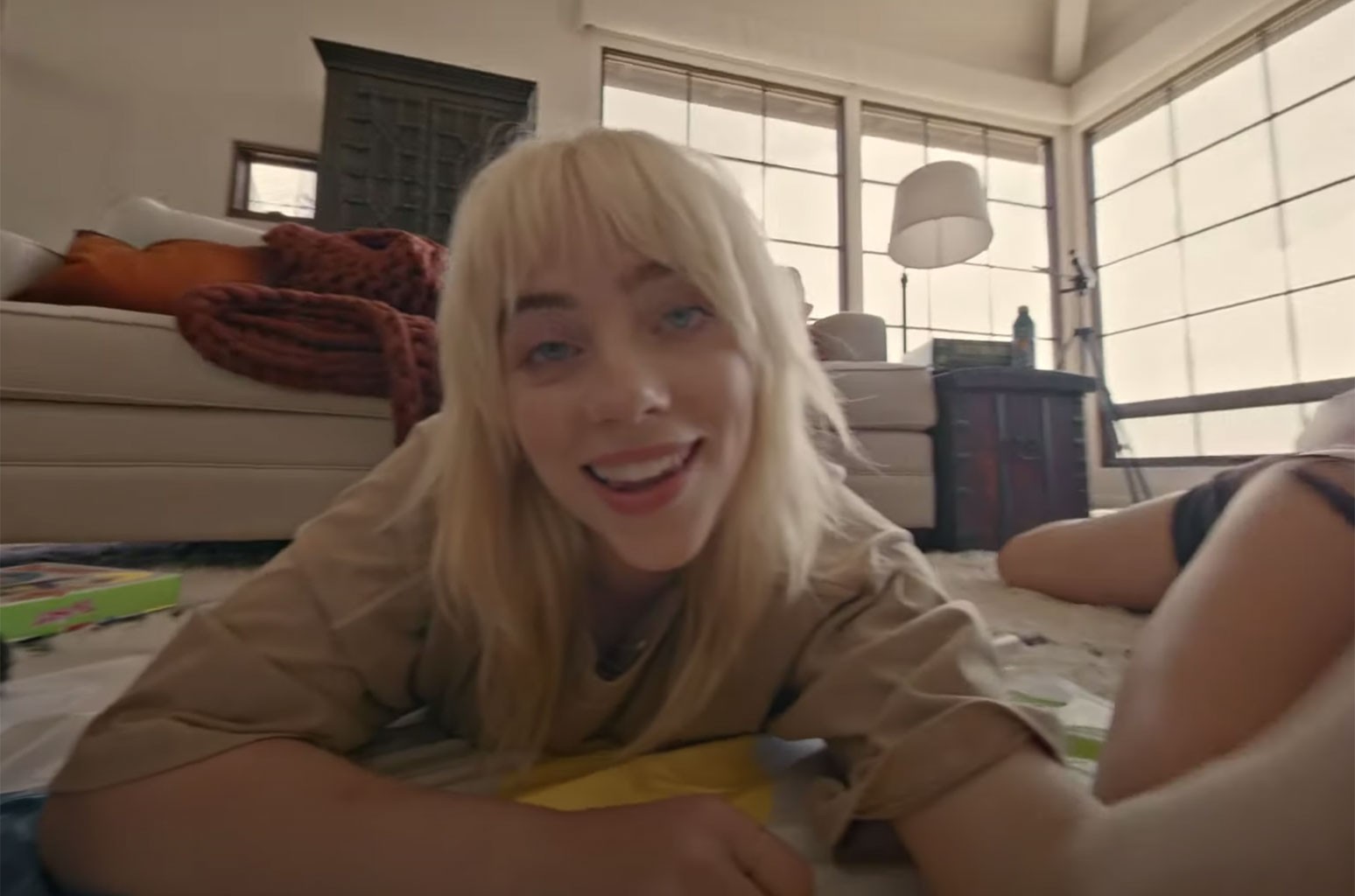 Billie Eilish has developed some of the most captivating, candid and downright creepy music videos over the years, but which of her visuals do you consider to be her best work?

The 19-year-old superstar has directed some of her own material, including “Xanny,” in which people extinguish their cigarettes on her face; “Everything I Wanted,” where she and her brother Finneas drive into the ocean; “Therefore I Am,” where she prances around the empty Glendale Galleria mall; and her most recent video “Lost Cause,” where Eilish and her girl squad have the most lavish PJ dance party.

She has also scored two entries in the YouTube Billion Views Club: “Bad Guy,” which a little over a year since the video’s premiere date to reach the milestone, and “Lovely,” featuring Khalid, which took almost three years.

So which of her music videos is everything you wanted and more? Vote below!