Watch Selena Gomez Poke Fun at Her Younger Self in New TikTok: ‘Got Some Blue Going On!’ 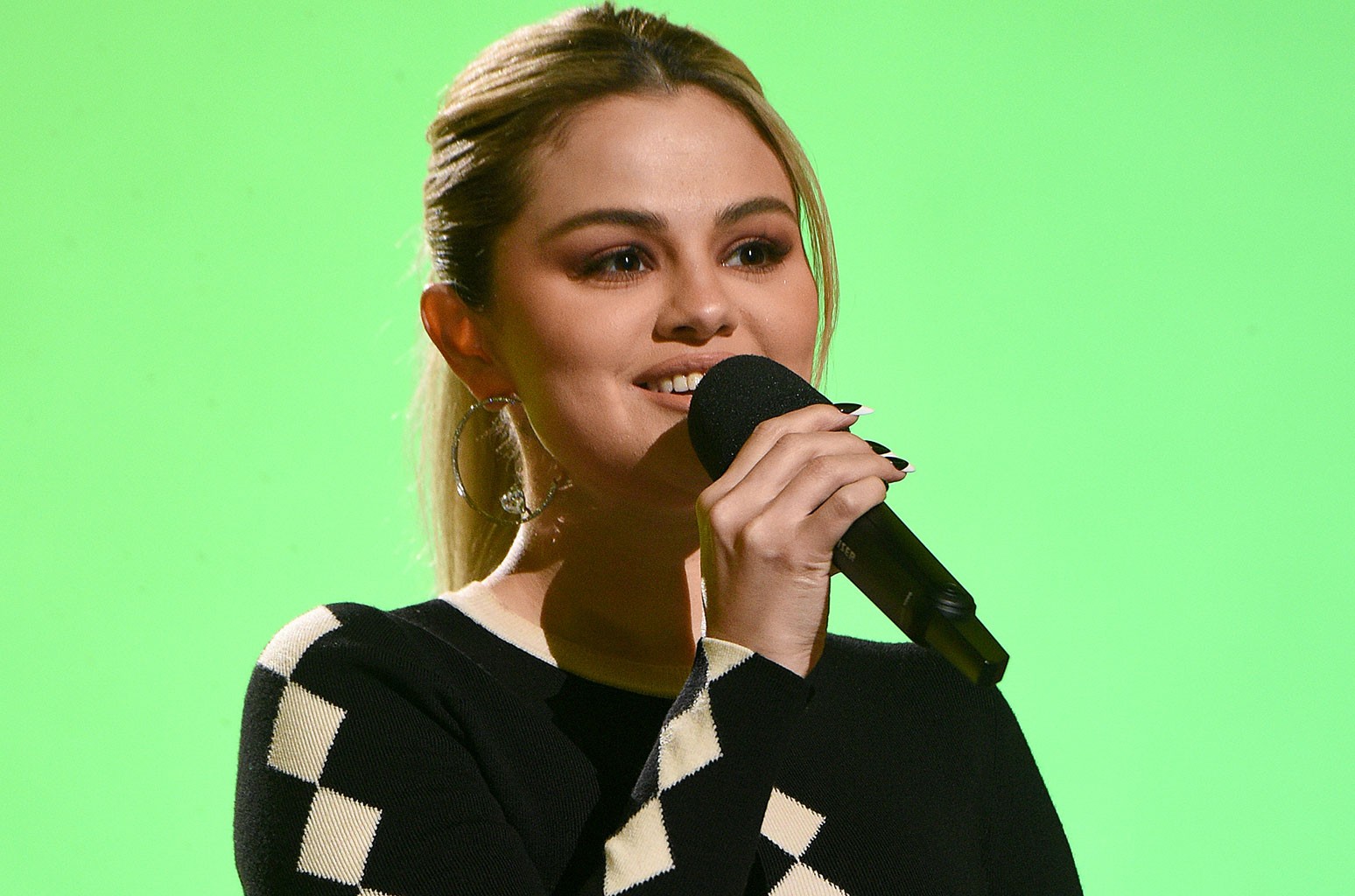 No one is safe on TikTok — not even Selena Gomez, who posted a hilarious clip Friday (July 16) making fun of her Disney Channel-era self.

The 28-year-old singer and actress is beloved by Gen Z and young millennials alike for her role on Disney’s Wizards of Waverly Place and her chart-topping music career, but nothing makes you exempt from being made fun of on TikTok. More than a year ago, a clip of a young Gomez talking to an interviewer at Teen Vogue‘s fifth annual Young Hollywood Party in 2007 began circulating on the app, with people poking fun at the then-teenager for the exuberant way she described blue streaks in her hair.

“I’ve got some blue going on!” Gomez tells the interviewer. “I like a little edge, a little pop in my hair, so I wanted to add something different, especially for the Teen Vogue party.”

From the way she moves to how she emphasizes the words “Teen Vogue,” TikTok users thought the video was entertaining, and it quickly became a trend to stitch, duet and lip-sync to while copying her mannerisms.

Now they are joined by Gomez herself, who recently uploaded her own TikTok lip-syncing to the old interview. In the new video, she holds up a multi-colored wig with a blue streak in it, grimacing and rolling her eyes as she mouths along to the audio.

“To my younger self: You’re not cool bro,” she wrote in her caption.

Watch Gomez poke fun at her younger self and the original video below.