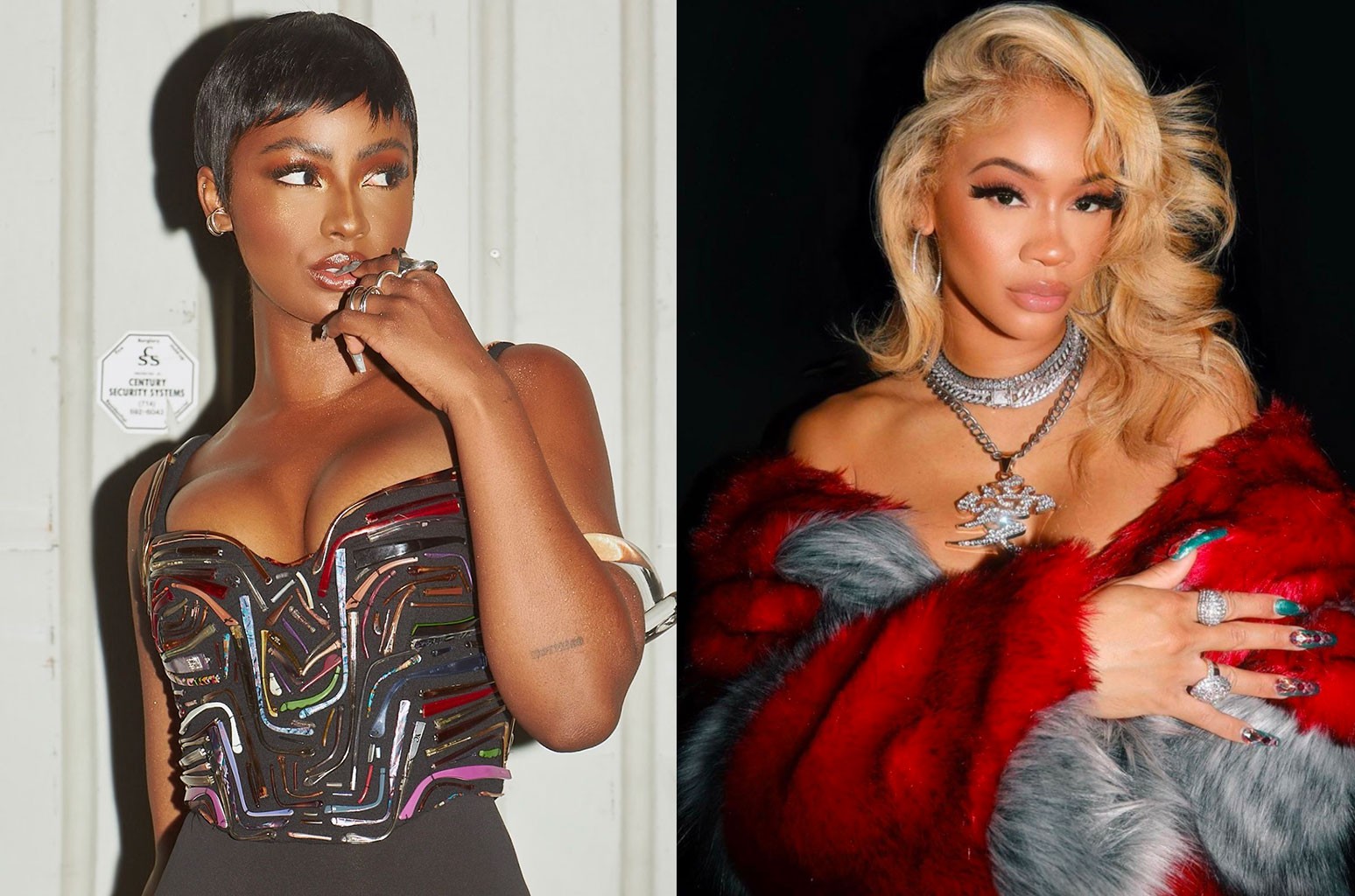 Saweetie and Justine Skye are rocking the stage as part of Samsung and Billboard‘s first-ever Songs of the Summer virtual concert, which started streaming Friday (July 16) as of 3 p.m. ET on Billboard.com.

As one of the most exciting new rap artists in recent memory, Saweetie is using the performance to showcase recent hits like “Best Friend,” her team-up with Doja Cat that hit the top 20 of the Billboard Hot 100 chart. Meanwhile, Justine Skye recently unveiled her boundary-pushing new album, Space + Time, and will be presenting tracks from the Timbaland-helmed project.

The concert will be available to watch through midnight ET on Sunday, July 18.