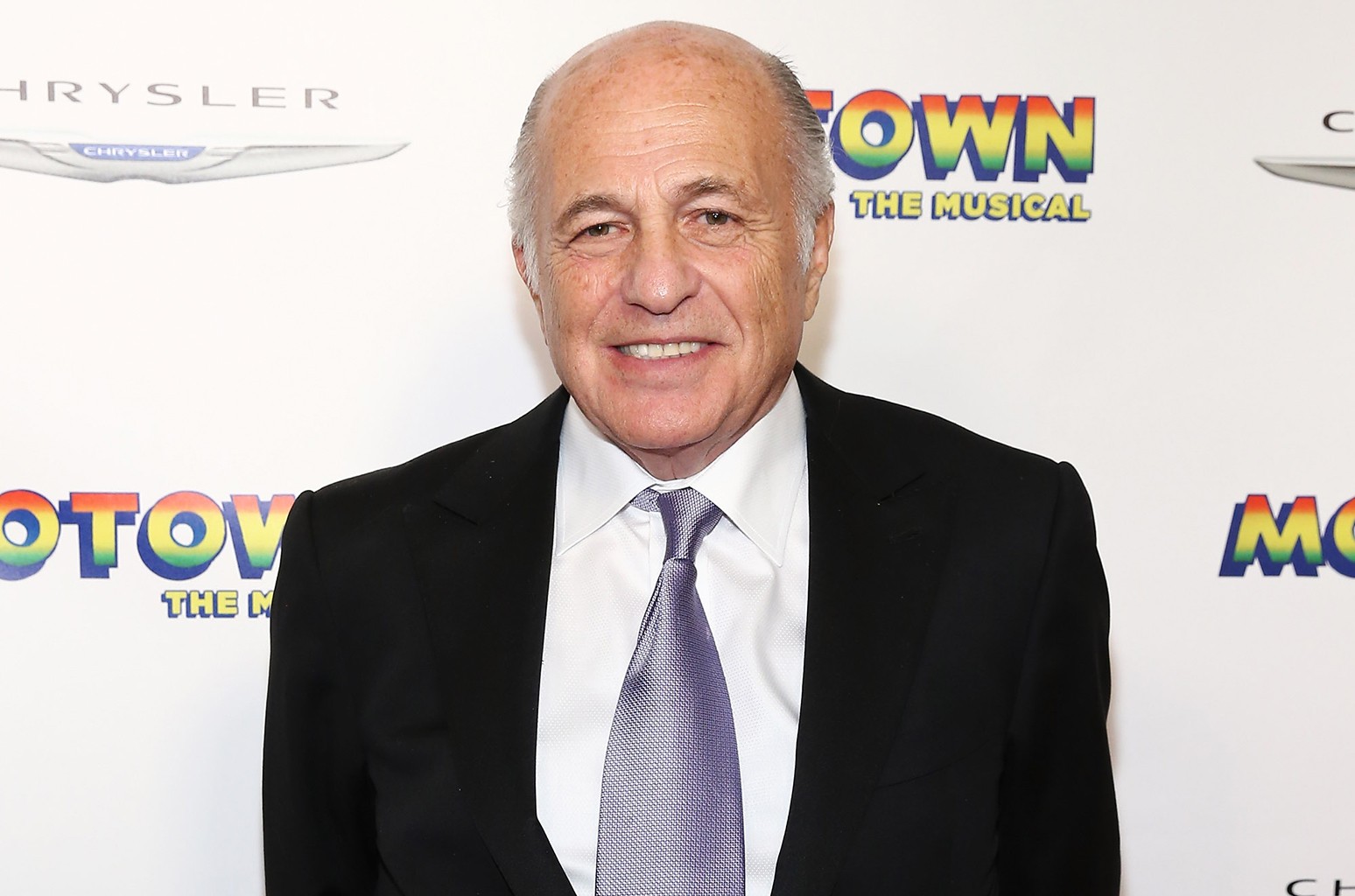 The deal, signed and set to close at the end of the month, covers 12Tone’s catalog and roster, which includes Anderson .Paak (signed alongside Aftermath), ILLENIUM, Dolly Parton, Lauren Daigle’s Look Up Child album and the collective of artists under Sean Miyashiro‘s 88Rising umbrella, including Joji, among others.

12Tone had previously been distributed by Warner’s label and artist services wing ADA, though Warner declined to comment any further on how it will operate within the company moving forward. Morris, who has run 12Tone alongside former Def Jam CEO Steve Bartels (the company notably does not have titles for its executives), “will continue to be actively engaged in the day-to-day activities of 12Tone Music and its artists,” according to a press release.

“After leading all three major music companies, I loved returning to my indie roots by starting 12Tone,” Morris said in a statement. “I want to thank Steve Bartels and the 12Tone team for being such a big part of the picture. This three-year run has been a lot of fun. I look forward to remaining fully engaged with the WMG team, who are outstanding professionals. A special thanks to Max [Lousada] — I know the music couldn’t be in better hands.”

Despite being a new indie, 12Tone has had a sustained run of success in a variety of disparate genres during its existence so far, with Daigle’s album spending 41 weeks at No. 1 on the Christian Albums chart, Dolly Parton’s A Holly Dolly Christmas hitting No. 1 on Billboard’s Country Albums and Holiday Albums charts, .Paak’s Ventura album reaching No. 2 on the R&B/Hip-Hop Albums chart and .Paak’s collaboration with Bruno Mars, Silk Sonic, sending their first single to No. 1 on the Hot 100 earlier this year.

Last October, Joji’s Nectar and Parton’s Christmas album hitting Nos. 1 and 2 on the Independent Albums chart, the first time in 15 months that a label held the top two spots on that chart with two different artists. Accordingly, Morris and Bartels have been included on Billboard‘s Indie Power Players features over the past several years.

“12Tone is home to some of today’s most compelling artists and innovative label partners, encompassing emerging and established talent that crosses genres and generations,” said Warner Music Group CEO of recorded music Max Lousada in a statement. “We’re very pleased that Doug has chosen Warner as the team to continue nurturing the amazing artists that 12Tone has signed and developed over the past three years.”