Ubisoft Forward: the French publisher makes an appointment at E3 2021, the date of the conference set 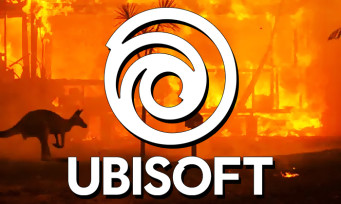 Faced with the health crisis, players in the video game industry have had to adapt, in particular by organizing online conferences. This is the case of Ubisoft which, last year, launched its Ubisoft Forward. With two editions to its counter (the first in July, the second in September), this 100% digital format will return to E3 2021. This is indeed what the French publisher announces through an official press release. , specifying that the event will take place on June 12 at 9 p.m.

Last year, the Ubisoft Forward mainly allowed to get to know Far Cry 6 and the remake of Prince of Persia: the Sands of Time. There is no doubt that the return of Splinter Cell will once again be hoped for on the side of the fans. Skull and Bones and Rainbow Six Quarantine could also be talked about.

We are happy to announce that the next #UbiForward 🔥 will be part of the# E32021.