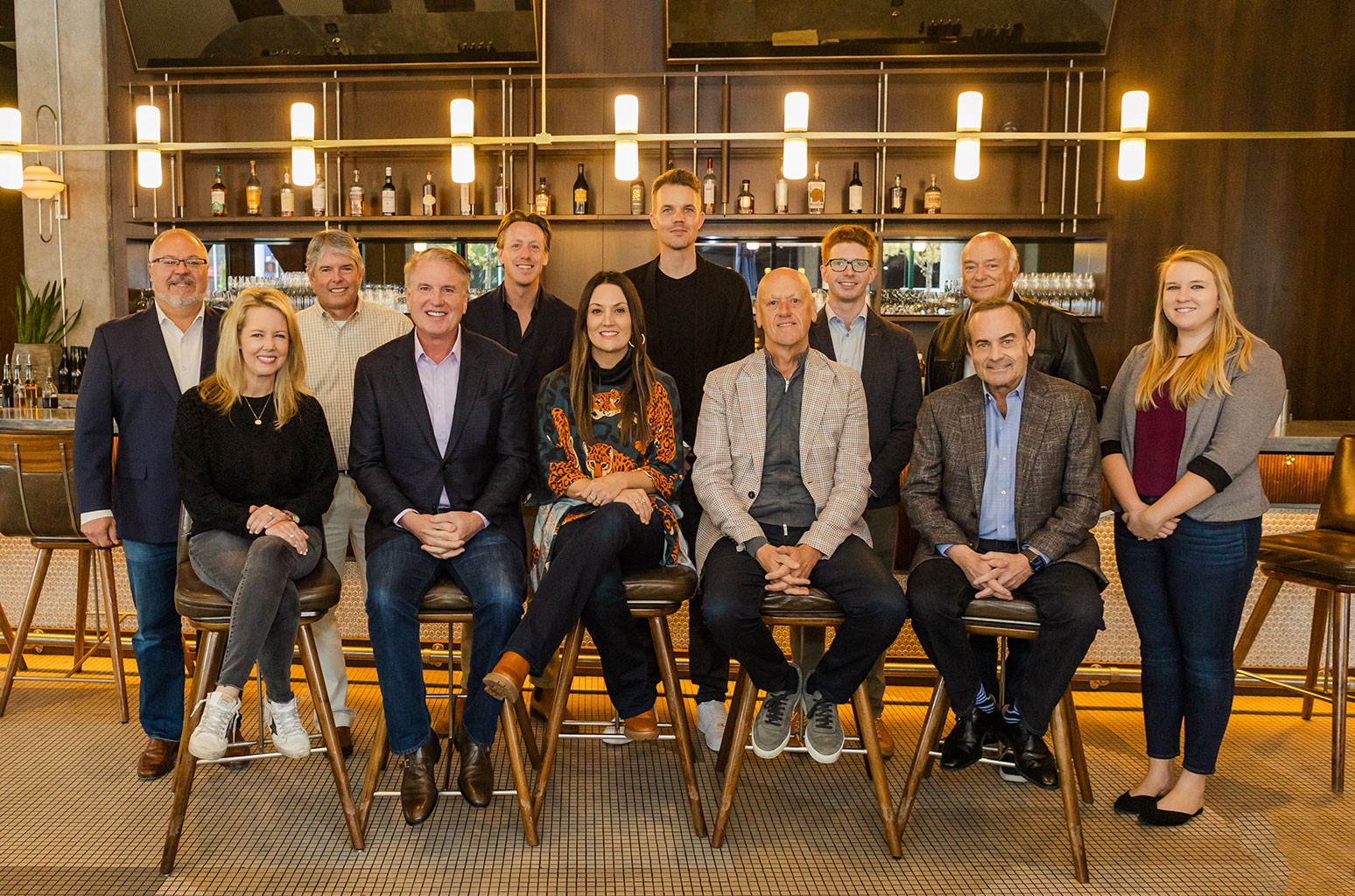 The company has purchased Hemby’s music rights covering the last decade and entered into an exclusive four-year go-forward co-publishing deal with the hitmaker for future compositions. Financial terms of the deal, which covers more than 200 songs, were not disclosed.

The double-Grammy winner, who is part of the Highwomen with Maren Morris, Amanda Shires and Brandi Carlile, also co-wrote “Always Remember Us This Way” and “I’ll Never Love Again” from the Lady Gaga/Bradley Cooper 2018 blockbuster, A Star Is Born.

She is CTM Outlander’s first Nashville signing, but likely won’t be its last, says CEO André de Raaff, who previous founded Imagem, which sold to Concord in 2017 for more than $500 million. Hemby’s track record is impressive on its own, but he adds, “What made a real big difference for us is that she’s very successful in Nashville, but she’s also successful outside of Nashville and her big ambition is to remain successful in Nashville, but become more successful internationally. When it comes to the international expansion, we have the network to help her and to bring her in contact with other big writers and with big artists.”

“It is an honor and a privilege to be working with CTM Outlander Music,” Hemby tells Billboard. “They have a worldwide influence and are deeply respected across the globe. I’m excited to represent them within the Nashville circles, as well as expand my songwriting circles. This is a career milestone for me and I’m sincerely grateful for this opportunity.”

In addition to the go-forward portion of the deal, CTM Outlander has purchased 50% of Hemby’s writer’s share from her past works, with Hemby retaining the other half. “I think [that] is very good because that keeps her involved in what we are doing because we don’t want to work only the futures, we want to work the catalog, of course,” de Raaff says. CTM Outlander also purchased 50% of the publisher’s share, with the other half of the publisher’s share remaining with Hemby’s former publisher, Universal Music Group Publishing.

This is the fourth deal CTM Outlander has made since Netherlands-based publishing firm CTM and Outlander Fund, launched by Dallas-based intellectual and property lawyer and investor Les Ware, formed CTM Outlander earlier this year. With the goal of acquiring $1 billion in music assets over the next five years, their first deal was for TEN Music Group in April, followed by a deal with songwriter Markus “Mack” Sepehrmanesh and, in September, the purchase of one77 Music, which includes works by Toby Gad and Sean Garrett in its 2,000-song catalog.

“We love Natalie’s work and she has been a pleasure to work with,” added Outlander principal Les Ware in a statement. “We are excited about our future together.” Derek Crownover and John Frankenheimer of Loeb & Loeb represented Hemby in the deal. Sarah Smith and Jordan Keller of Keller Turner Andrews & Ghanem were on the CTM/Outlander closing team.

CTM Outlander is looking to close three more deals before the end of the year. While de Raaff wouldn’t give specifics, he said one was a publishing deal for a non-Nashville-based catalog that includes country and pop repertoire, another deal is with a “Swedish writer with international hits” and the third is for a record label, making it CTM Outlander’s first masters deal. “We’re buying one of the historic labels in Europe,” he says. “It’s not a label which has frontline artists, but [has] a very impressive catalog of maybe 40 years of different genres of music.”