Tomorrowland Inches Closer As Belgium Approves Events Up To 75,000 People 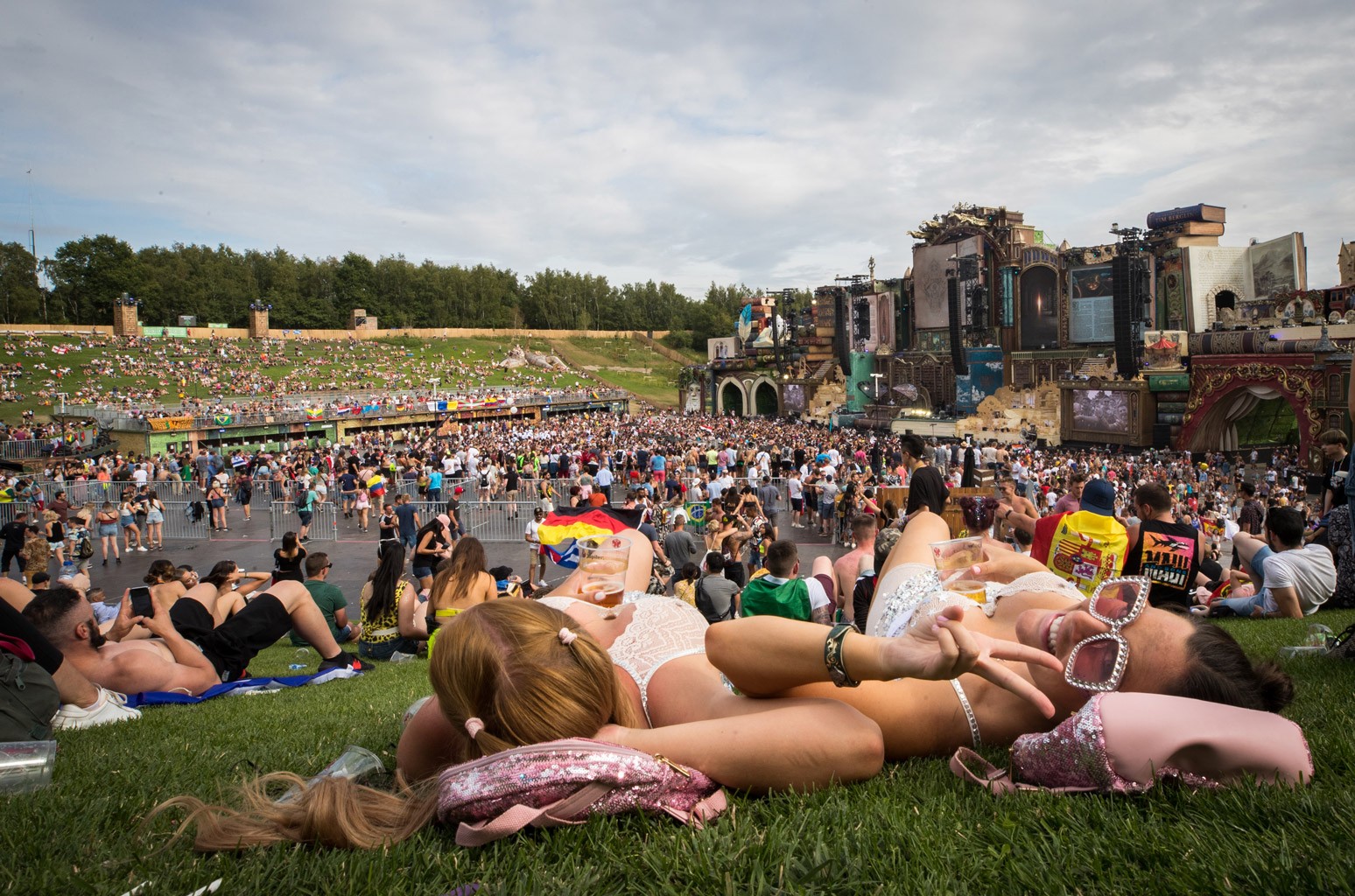 Tomorrowland’s live festival’s slow march to reality got another jolt on Friday after the Belgian government approved outdoor events with up to 75,000 starting on August 13, media outlets in Belgium reported.

The government said that attendees at large outdoor events would be required to present a COVID-19 “safety ticket” or negative coronavirus test, according to news site HLN.

An official from Tomorrowland, which is scheduled to take place over two weekends on Aug. 27-29 and Sept. 3-5, confirmed the news to Billboard, but said festival organizers were still processing the new rules.

“We are very happy to receive this news, but we will wait for the conditions and rules before we will communicate about the organization of the festival,” a festival spokesperson tells Billboard. “We are very positive, and we look forward to organizing a festival [at the] end of August.”

The Belgian government said last month that it planned to reopen the country fully by Sept. 1, but it remained unclear what the capacity restrictions would be for large gatherings. Initially, health officials are only authorizing outdoor events for up to 400 people, and indoor events with a maximum of 200. For the time being, people are still required to wear masks and socially distance for large events wherever they are held in the country.

Tomorrowland, one of the biggest EDM events in the world, typically draws about 400,000 attendees to Boom, Belgium, or up to 70,000 a day. The 2019 edition ran six days over two weekends. After canceling last year, the festival scheduled its annual flagship event, normally held in July, for later in the summer to increase the chances that it wouldn’t need to be canceled due the COVID-19 pandemic.

Festival organizers have said they could guarantee a safe festival with a combination of proof-of-vaccination and rapid testing at the entrances.

If Tomorrowland does indeed move forward, it will become the first large-scale dance music festival to happen in the wake of the pandemic. Organizers of its closest counterpart, EDC Las Vegas, which hosts approximately 200,000 people over three days, ultimately rescheduled to this October after initially announcing that the festival would happen this past May.

Tomorrowland is holding a second edition of its digital festival, Tomorrowland: Around The World, on July 16 and 17. Organizers have announced 12 artists for pay-per-view event — which features artists in pre-recorded green-screen performances — including Alan Walker, Adam Beyer and Kölsch.

The festival has yet to release any information about its artist lineups for the live festival.