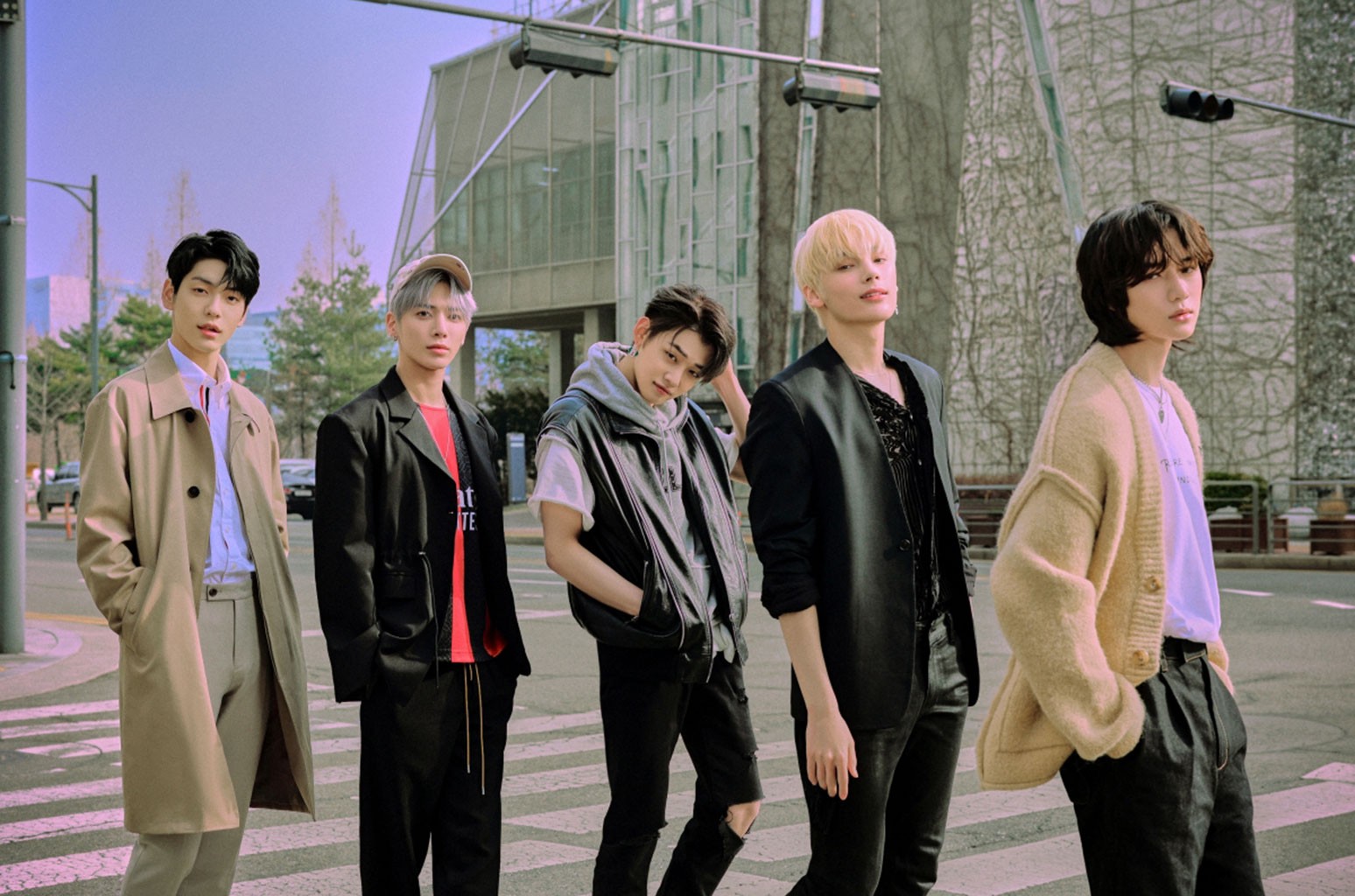 TOMORROW X TOGETHER is not closing The Chaos Chapter anytime soon after the K-pop group teased a new edition of their latest album.

TXT released their second studio album The Chaos Chapter: Freeze in May, which reached No. 1 on Billboard‘s Top Album Sales and World Albums tallies in June and peaked at No. 5 on the Billboard 200. The repackaged album, titled The Chaos Chapter: Fight or Escape, will be released on Aug. 17. Their HYBE label posted a 25-second clip on Sunday of the TXT logo with a pink heart beating in the middle of the color-changing “X” that furiously spun out into the full initials.

According to a Weverse update from the five-piece band, the MOA can begin pre-ordering the album on Monday, July 19, “via online and physical stores.” The repackaged album comes in multiple formats with different memorabilia, including a photo book, CD, lyric poster, behind poster, photo card, sticker pack, post card, poster, AR card, original story photo card, cut-out board and instant photo.

Watch the short teaser clip for The Chaos Chpter: Fight or Escape below.