Tommy DeBarge of Switch Dead at 64 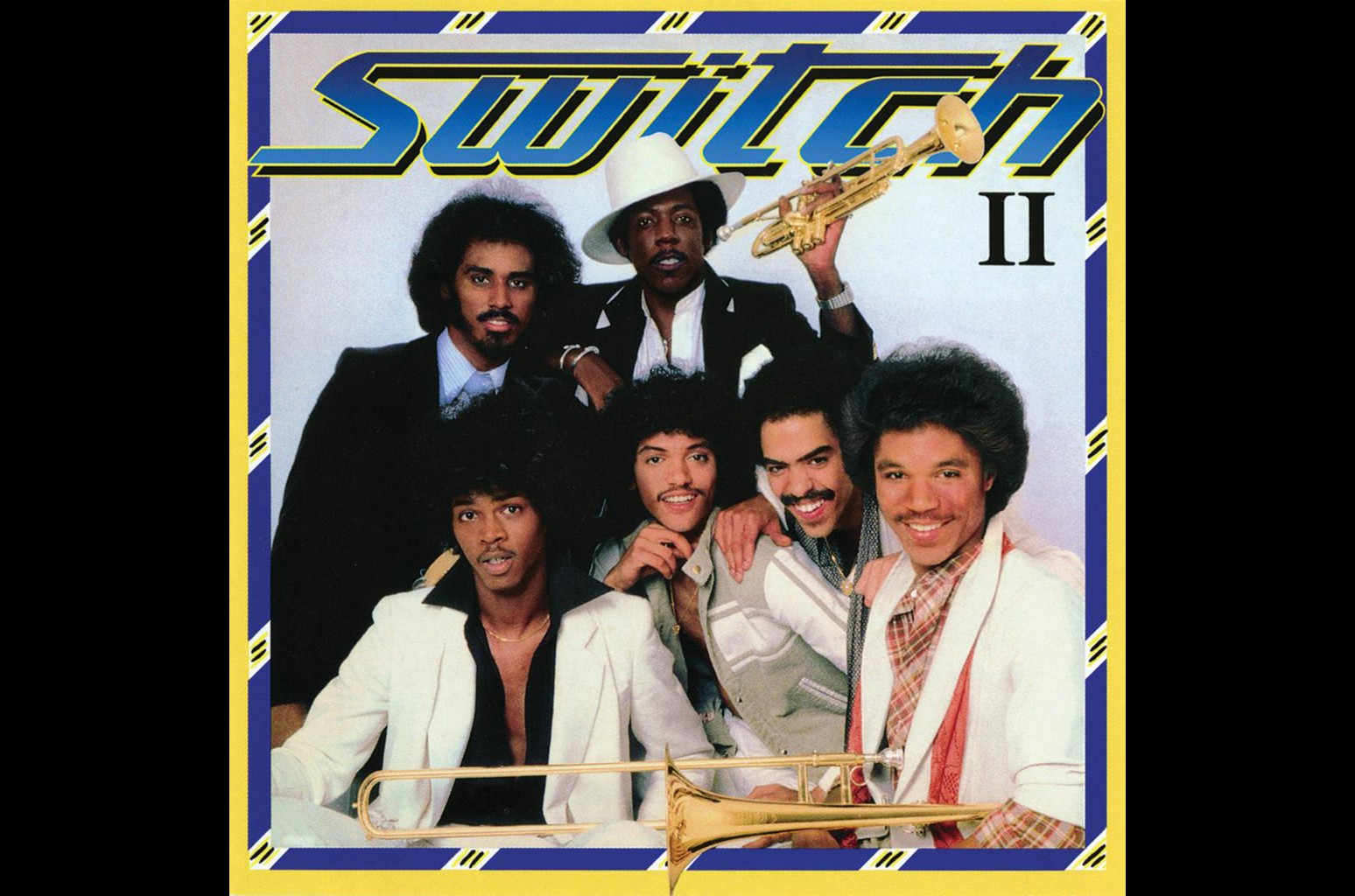 Tommy DeBarge of the R&B band Switch died at 64 on Oct. 21, his brother El DeBarge confirmed on social media. TMZ first broke the news. According to his family members, the bassist/vocalist was suffering from kidney and liver failure and died in the hospital.

“And so it is that on October 21, 2021, I had to say farewell to one of the greatest bass guitarists this world has ever known, and I am grieved as I confirm to you that my brother, Thomas Keith DeBarge, passed away,” El DeBarge wrote on Instagram. “My dear brother Tommy finally made his transition after a lengthy illness. Tommy was a loving, gentle soul and a beloved son, husband, father, grandfather and one of the best brothers anyone could ever ask for. His legacy will live on in the hearts of all those who love him so much and in the beautiful music he created.”

In 2012, Tommy DeBarge (credited as Thomas DeBarge) published an autobiography about his path to sobriety and finding religion after struggling with addiction, called There’ll Never Be: A Story of Forgiveness.