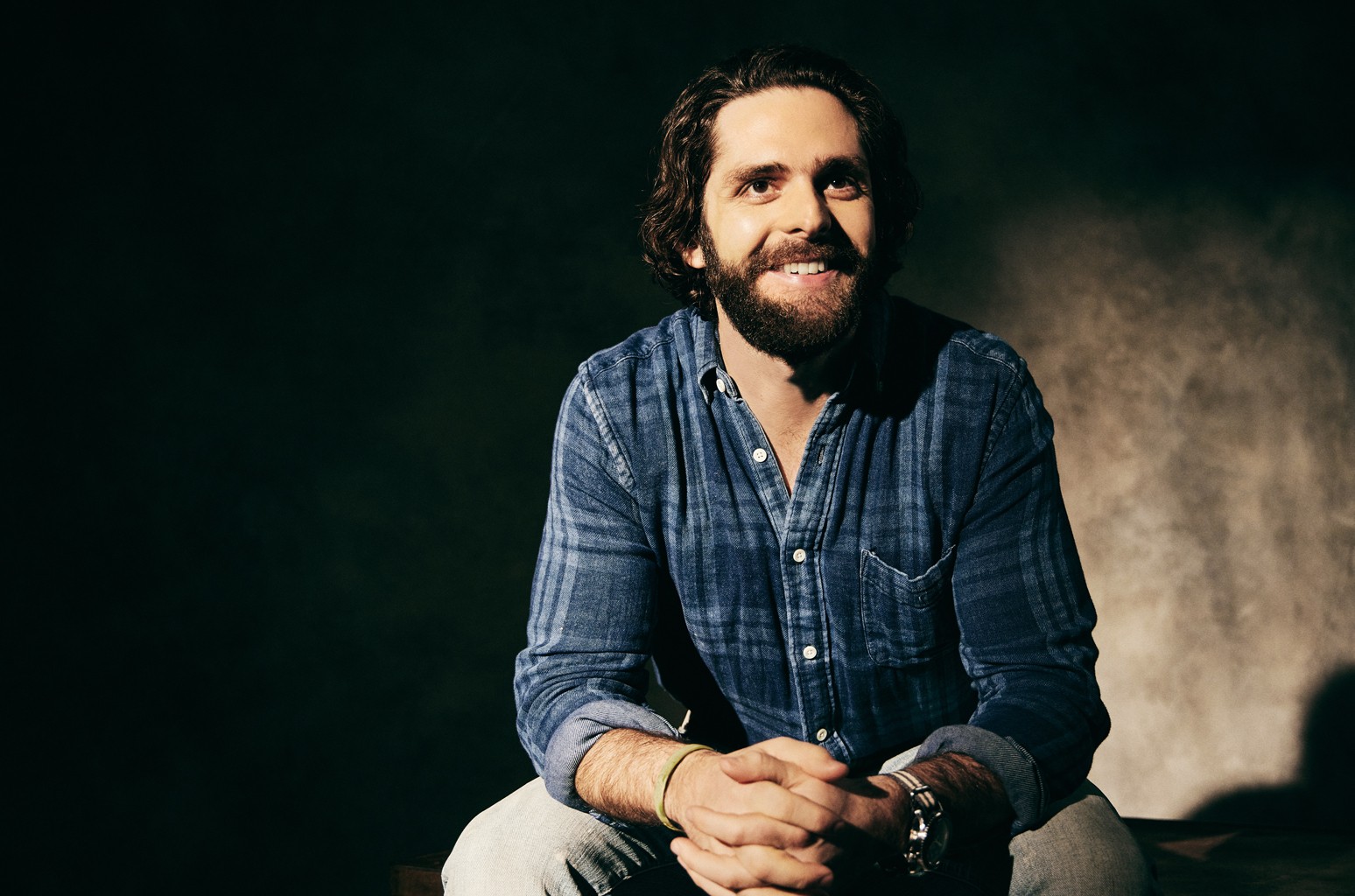 In the tracking week ending Sept. 12, the song increased by 12% to 28.2 million audience impressions, according to MRC Data. Rhett wrote “Country Again,” released on Valory Music, with Zach Crowell and Ashley Gorley.

“No. 1 singles are always something I cherish, but this one especially,” Rhett tells Billboard. “This song was such a central part of how I processed the last couple of years of my life. So, to have it resonate with people the way it has and to have it sung back to me every night on the road, now that we’re able to tour again, it’s just been kind of the perfect punctuation point to this chapter for me.”

“Country Again” is the sophomore single from Rhett’s fifth full-length, Country Again: Side A, which debuted at No. 2 on Top Country Albums chart in May, granting Rhett his fifth top five entry. The release’s Side B second half is expected later this year. Lead single “What’s Your Country Song” led Country Airplay for a week in March.

Rhett, from Valdosta, Ga., banked his first Country Airplay leader in October 2013 when “It Goes Like This” began a three-week reign.

The song celebrating a paternal guiding hand regardless of bloodlines, which the Caneyville, Ky., native penned with Nick Columbia, Lee Starr and Russell Sutton, is from Shane’s debut six-song EP Country Roads, released in April.

Shane is the latest artist to reach the first Country Airplay top 10 with a first entry, following Lainey Wilson, who reached the tier on the Aug. 7-dated survey with her freshman entry, “Things a Man Oughta Know.” On the Sept. 18 list, “Man” ranks at No. 2 (26.7 million, up 3%).

DOCKING IN TOP 10 Old Dominion scores its ninth Hot Country Songs top 10 as “I Was on a Boat That Day” floats 12-9.

Old Dominion adds its ninth Hot Country Songs top 10 and first since “One Man Band,” which reached No. 2 in November 2019. The song dominated Country Airplay for a week, becoming the act’s seventh No. 1.

’23’ at 30 Sam Hunt’s new single “23,” released Sept. 9, opens at No. 30 on Country Airplay with 6.4 million in audience in its first four days. The single received hourly plays on participating iHeartMedia stations in its first two days of release.

“23” is Hunt’s 12th Country Airplay entry and follows “Breaking Up Was Easy in the 90’s,” which ruled for a week in May, becoming his eighth leader.