The Last of Us: it’s becoming clearer for the remake on PS5, a new clue spotted 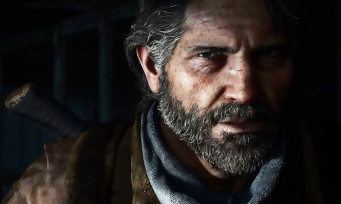 While the development of a remake of The Last of Us on PS5 is obvious to many observers, Naughty Dog and Sony Interactive Entertainment have not yet formalized anything at the time of writing these lines. For memory, last January, insider Tom Henderson indicated that the work was about to be completed and that a release during the second half of 2022 was envisaged. Same story from the side of our colleagues from Video Games Chronicle, knowing that it is obviously the essential Jason Schreier who was the first to mention the project more than a year ago. 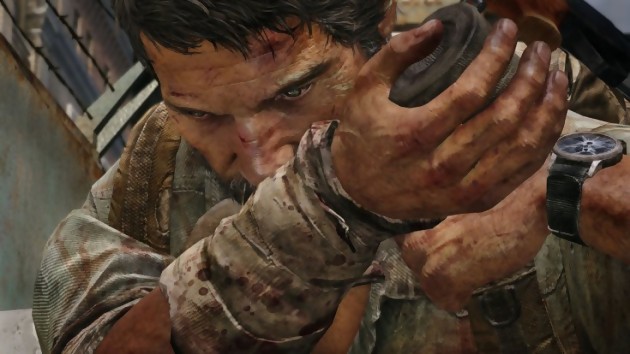 Today a user of ResetERA spotted a clue that tends to show that a remake of The Last of Us is indeed in development on PS5. Indeed, on his CV LinkedIn, Corey Hong – QA tester at Naughty Dog since 2019 – says he is working on a remake that has not yet been announced. No need to draw a picture. More interestingly, the guy also claims to be working on a multiplayer-oriented title, which seems to stick to the “Factions” mode of The Last of Us 2.

Finally, remember that a few days ago, Robert Morrison (developer at playstation Visual Arts Studios) teased a project he is working on which is “so cool” than God of War Ragnarok. playstation Visual Arts Studios, a subsidiary which, according to rumors, was in charge of the PS5 remake of The Last of Us before handing over to Naughty Dog and giving teams a hand. Yes, the puzzle seems to be taking shape, but as usual, it’s best to wait for official confirmation.