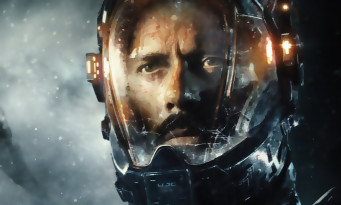 To say that The Callisto Protocol is among the most anticipated games of 2022 is hardly an exaggeration. In effect, since its announcement at The Game Awards 2020, survival horror fans are on the lookout for any information about him. Why ? Quite simply because it is the new project of Glen Schofield, creator of Dead Space. Also boss of Striking Distance, a studio founded by PUBG Corporation, he had indicated last April that the serious things were about to begin: “This is my favorite moment when I create a game: the design that falls into place. I love seeing the team hard at work in the motion-capture studio to bring our characters to life. I want to thank everyone who waits while we finish and polish the game. We will soon have information to share with you.“ 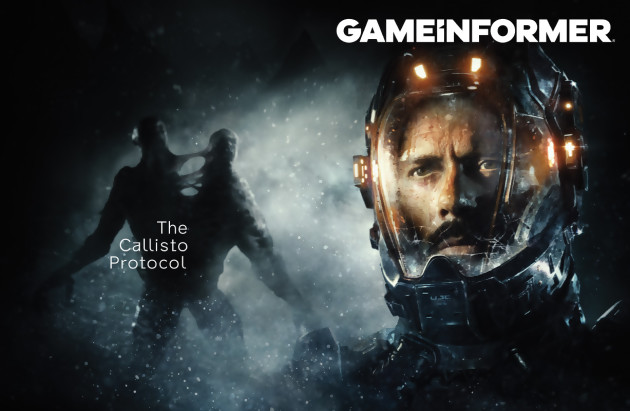 We must believe that the time has come, since through Game Informer, The Callisto Protocol offers new visuals that highlight both the hero Jacob Lee and the two-headed creature that you wouldn’t really want to meet in a dark alley. Naturally, our American colleagues were treated to a detailed presentation – including gameplay never before broadcast – which enabled them to write a dossier included in the next issue of their magazine. Other important information: Krafton is indeed aiming for a release during the second half of 2022. In any case, this is what emerges from its latest financial results, the publisher even stating that The Callisto Protocol has AAAA ambitions. 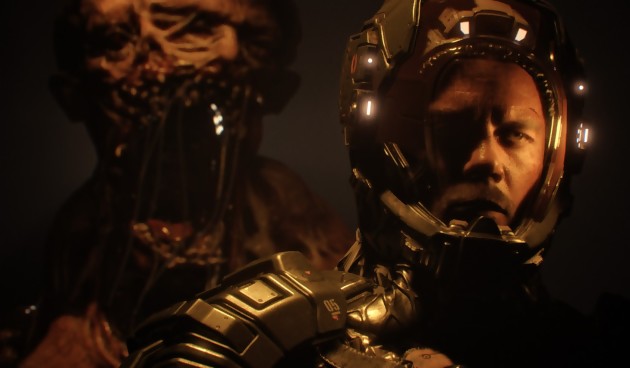 We cross our fingers so that the game shows itself during the Summer Game Fest whose conference will take place on June 9 at 8 p.m.