The Callisto Protocol: a creepy gameplay video, it’s the heir to Dead Space 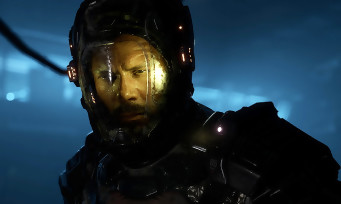 As announced, Striking Distance Studios took advantage of the Summer Game Fest 2022 conference to unveil a first gameplay video of The Callisto Protocol. If some still doubted the strong resemblance between Glen Schofield’s new survival horror and Dead Space (of which he is the creator), there is no doubt that the sequence presented by the boss of the studio has definitively convinced them. We find the atmosphere both creepy and dirty of the adventures of Isaac Clarke, without forgetting the Biophages who promise to be just as formidable as the Necromorphs.

Present alongside master of ceremonies Geoff Keighley, Glen Schofield had also brought in his suitcases a version Extended Cut of the trailer shown during the last State of Play. For the record, we remind you that The Callisto Protocol will allow you to embody Jacob Lee who will have to survive a terrible infection that has spread within the prison of Black Iron located on the dead moon of Jupiter. Release scheduled for December 2 on Xbox Series X, Xbox Series S, Xbox One, PS4, PS5 and PC. 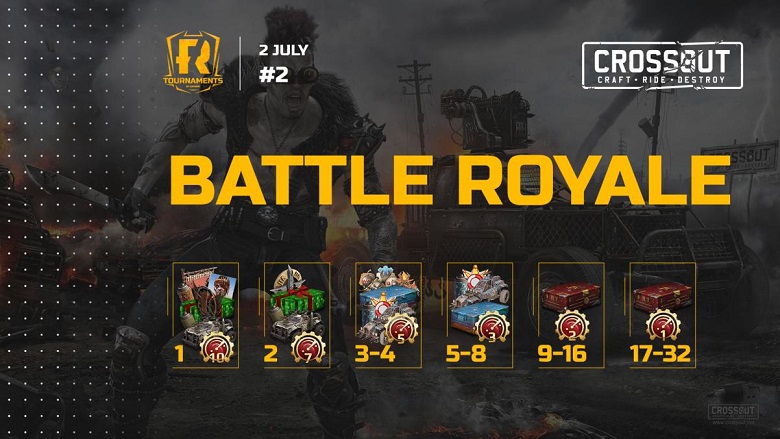 Fall Guys upgrade solutions event welcomes on PS5 and also makes the Switch variation much less of an eye sore
27.06.2022 17:38