The Avalanches Drop 20th Anniversary Edition of ‘Since I Left You’ With MF Doom Remix: Listen 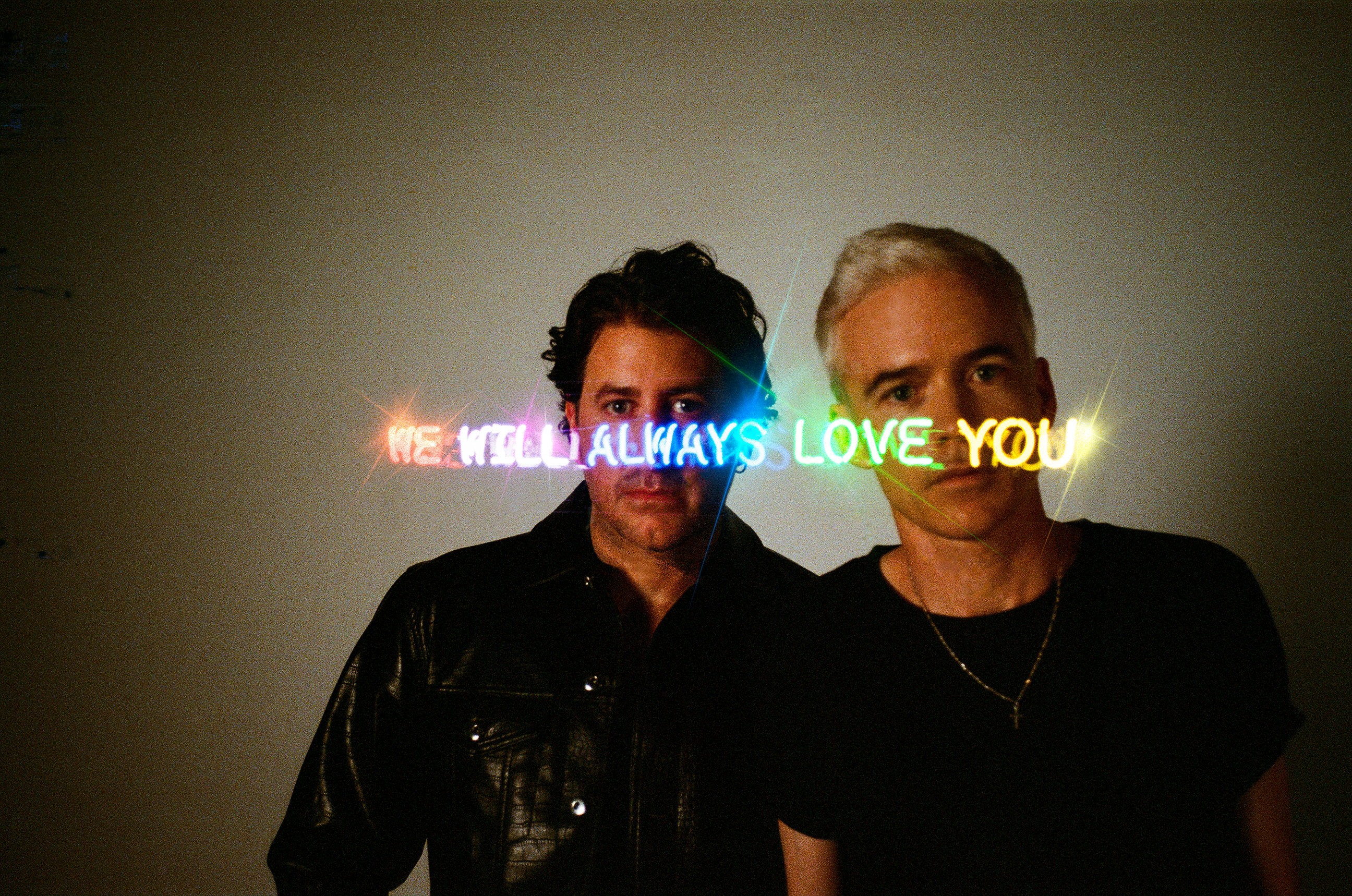 The Avalanches reached for the stars with their debut Since I Left You, an album that could be from anywhere, and anytime.

In reality, it was created back on earth in 1999 and 2000, and released by a band of Melburnians who’d meticulously cut and pasted scores of samples into a musical patchwork quilt, like we’ve never heard before or since.

Its magic ingredients, slivers of songs from the likes of Françoise Hardy, Sérgio Mendes, Raekwon, Wayne and Shuster, and even Madonna, were woven into songs, which included the title track and “Frontier Psychiatrist.” It was crazy in the coconut, and an instant classic.

The followup wouldn’t be rushed, or repeated. Indeed, it was 16 years before a second album dropped, 2016’s ARIA chart-leader Wildflower. A third album was prepared in comparative warp-speed, arriving in 2020 and later winning the coveted Australian Music Prize.

As it celebrates its 20th anniversary, Since I Left You enjoys the reissue treatment. The special release spans 33 tracks and includes new versions by the likes of Carl Craig, Stereolab, Canyons and a previously unreleased remix of “Tonight May Have To Last Me All My Life” by the late British rapper MF Doom.

“There are no words to describe how much he is missed. The greatest there ever was,” reads a message from Avalanches bandmates Tony Di Blasi and Robbie Chater.

As fans revisit the record, Chater shared some memories of its painstaking creation. “I remember very clearly a few things about Since I Left You,” he writes. “We decided not to have any of our voices on it, which has made it last because it’s a kind of transmission; nothing date-stamps it to that time. Also, we were careful not to use any cool ass software from 1999 or 2000. So it does seem to just float around in time.”

Stream “Tonight May Have To Last Me All My Life” and the full 20th Anniversary Deluxe Edition of Since I Left You below.