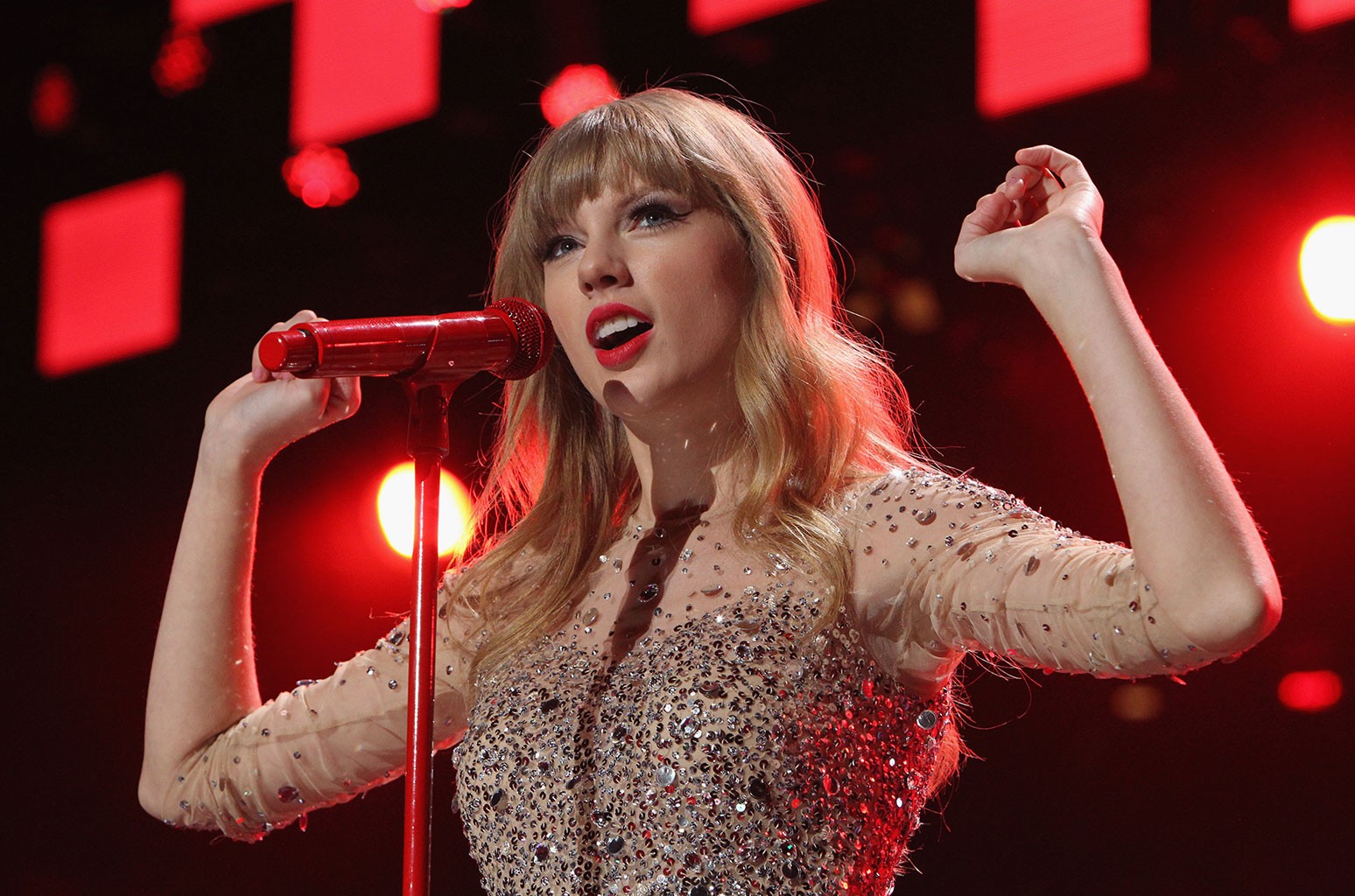 Taylor Swift finally released Red (Taylor’s Version) on Friday (Nov. 12) much to the delight of her devoted Swifties, and with it comes a touching tribute video for “Ronan.”

“Ronan” was initially released as an iTunes-exclusive charity single to honor Maya Thompson, the mother of a four-year-old boy of the same name who passed away due to cancer. Swift’s lyrics in the song are directly inspired by Thompson’s blog, Rockstar Ronan. Thompson is credited as a co-writer on the track, and according to one of her blog posts, Swift asked for her permission to include “Ronan” on Red (Taylor’s Version).

Upon watching the video, Thompson took to Twitter to express her gratitude to Swift for honoring her son’s memory. “This is how I’ll be all day. I just listened AND watched Ronan, Taylor’s version. I couldn’t tell you about the music video until now. It is beyond perfection and I can’t wait for you all to see it. @taylorswift13 You are one of the greatest loves of my life. TY for loving him,” she tweeted, and later added, “Forever ours, thanks to @taylorswift13. I am sobbing. It is so painstakingly perfect.”

The video for “Ronan” opens with a brief video of Ronan saying “I love you” to his mother, before the song plays and turns into a slideshow of snapshots from his life. The video ends with a link to the Ronan Thompson Foundation. Watch the video and see Thompson’s tweets below.