T-Pain Urges Artists to ‘Do Some Different Music’ — and Dr. Dre Agrees 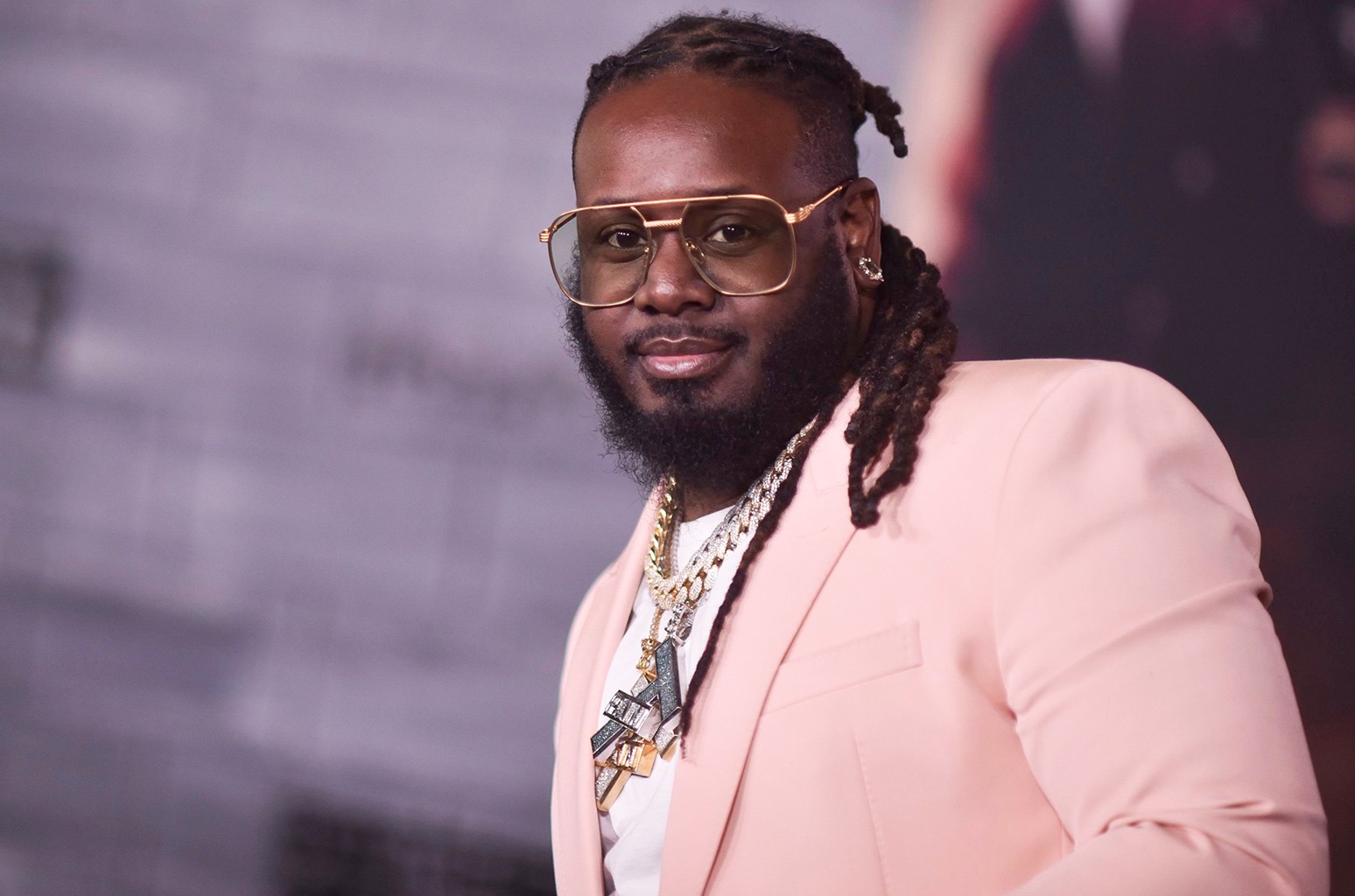 T-Pain wants artists to break into uncharted territory with new music. In a spiel that appears to have been recorded during a recent episode of his Nappy Boy Radio Podcast, the hitmaker is seen passionately addressing the lack of originality in much of today’s music.

Added T-Pain, “Stop sending me this b——t and then getting mad when I say I don’t like it.”

Rap veteran Dr. Dre reposted the clip on his Instagram, writing that he agrees with Pain’s sentiments.

“Shoutout to @tpain!!” Dre captioned his post. “I’m here laughing my f—–n a– off, but he’s right. I know and feel exactly what you’re saying.”

It is unclear exactly when T-Pain first made his comments, but he further addressed them on Twitter Wednesday after he received mixed feedback from social media users. Many agreed with T-Pain, even noting that the Grammy winner introduced a new style of music with his now widely popularized Auto-Tune in the early aughts.

He began, “I undrstnd [sic] not every1 [sic] likes me and may not agree with my opinions but by all means don’t make up dumb s–t like, ‘He just mad because he ain’t got no hits.'”

“I’m in all different genres,” tweeted the award winner. “Got 2 legit Grammies in the last 3 years and got a song out [right now] that’s top 15 on radio in the U.S.”

T-Pain also shared Dr. Dre’s post and screenshots of his own tweets on his Instagram story Wednesday.

The star has charted 15 top 10 hit songs on the Billboard Hot 100, with a total of 47 tracks appearing on the list. His sophomore studio album, Ephiphany, debuted at No. 1 on the Billboard 200 in June 2007. The smash album featured fan favorites “Buy U a Drank (Shawty Snappin’),” “Bartender” and “Church.” T-Pain has also charted internationally in Mexico, Japan, Canada, the U.K. and more.

See his rant, as well as his posts and Dr. Dre’s support: