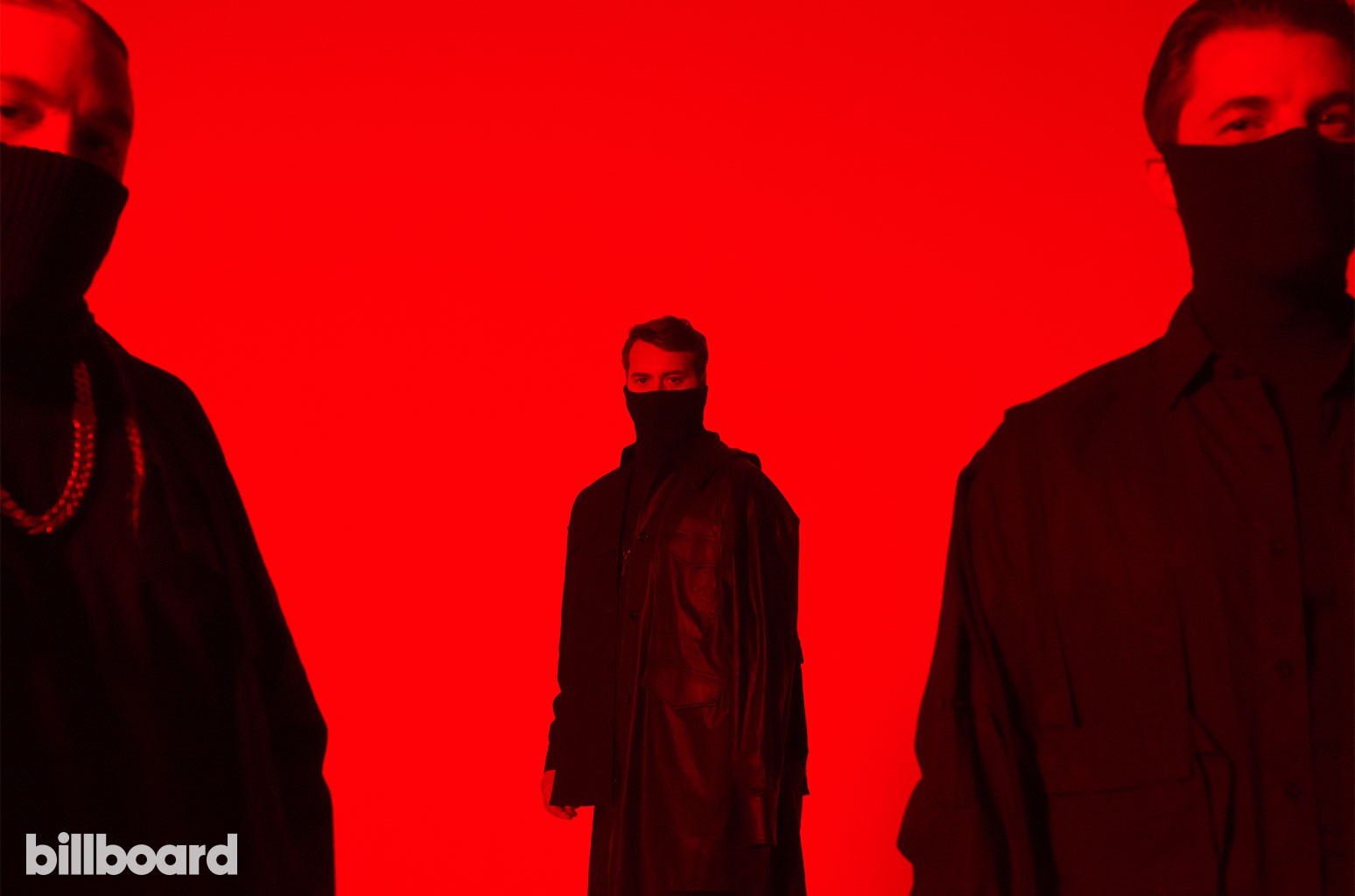 After launching back into action after a lengthy hiatus in July, Swedish House Mafia are teasing more new music. This time, it features a high-profile friend: The Weeknd.

Sunday night (Sept. 12), the trio put an exclamation point on their VMAs performance by teasing a collaboration with the pop superstar. The group first performed their pair of comeback singles, “It Gets Better” and “Lifetime” (for which Ty Dolla $ign came out to deliver his verse) on a stark, dark stage setup that featured imagery from the videos for both songs.

The performance then cut to a teaser video featuring Swedish House Mafia’s Sebastian Ingrosso reaching into a monolith of black cables, with The Weeknd’s voice singing “like a moth to a flame” and the words “to be continued” appearing on the screen.

The group’s Instagram post about the forthcoming collab also got a comment from The Weeknd, who posted emojis of a butterfly and a flame. Both The Weeknd and Swedish House Mafia are managed by Sal Slaiby, the Founder/CEO of management group SALXCO and of XO Records.

Last month, The Weeknd fueled speculation around such a collaboration when he played a clip of “It Gets Better” on his Memento Mori radio show in a program he said was dedicated to music that has inspired his forthcoming album. A release date for this new song has not yet been announced.

Watch the Swedish House Mafia performance and teaser clip below.