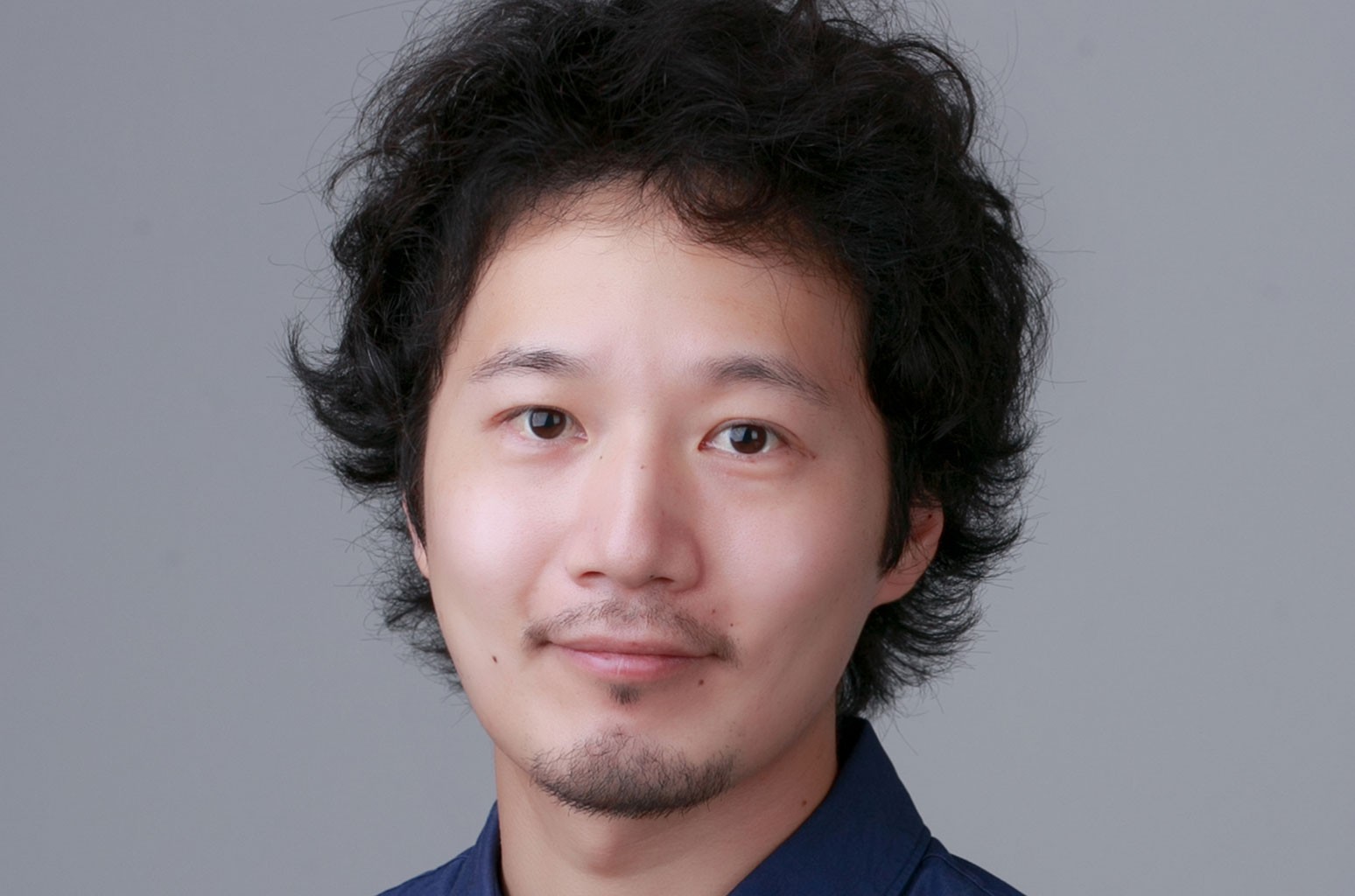 Sony Music Entertainment Korea has announced a batch of promotions within its senior leadership, starting at the top with label veteran Bobby (Youngchan) Ju taking over as managing director. Ju, who joined SMEK a decade ago, replaces outgoing MD Joseph Chang and now reports directly to Shridhar Subramaniam, Sony Music’s president of corporate strategy and market development for Asia and the Middle East.

Chang departs after more than six years at the label, the last two and a half as MD. He joined Sony in mid-2015 as head of digital & business development.

Since joining SMEK’s A&R team a decade ago, Ju has signed and developed many of the label’s K-pop acts and worked as a distribution and label relations manager. In 2020 he was promoted to head of A&R, distribution, label relations, artist management and outbound marketing. As MD, Ju will now oversee label operations and the company’s various strategic partnerships, along with a growing domestic roster that includes Dreamcatchers, Kang Daniel and Oh My Girl.

“[Ju] is known for always putting the artist first, which is why he has such strong relationships with our artists, both new and established, and has already earned the trust of our strategic partners in Korea,” said Subramaniam. “Bobby is building off a robust platform that has been well established over the past few years and inherits an excellent management team, so I know he will do great things and I am excited to see what’s to come.”

Ju’s appointment is part of larger leadership shakeup at SMEK, which is headquartered in Seocho-gu, Seoul.

“Korea is a fast-growing market and continues to deliver global hit after hit, proving that music transcends borders and cultures and requires no passport to have global appeal,” Ju remarked. “I have the privilege to work with a great leadership team who are passionate about our artists and know what it takes to deliver global success, so I can’t wait to get started.”