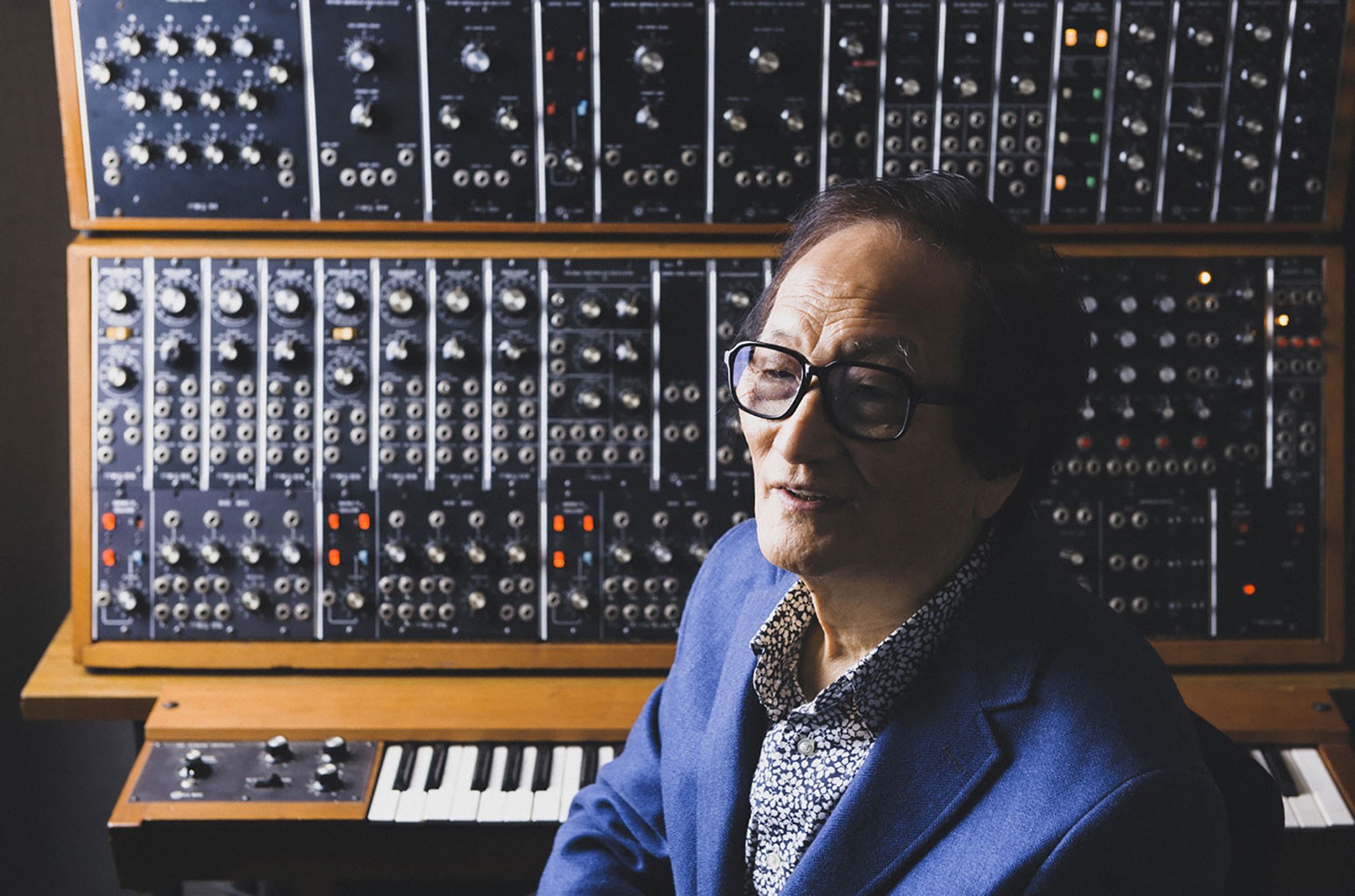 This year marks the fifth anniversary since Japanese artist and composer Isao Tomita died in 2016. To celebrate the influential career of Japan’s pioneer of synthesizer music, a selection of the best tracks from the albums he made on the Nippon Columbia/DENON label during the last five years of his life — entitled Rising Planet – Tomita’s Greatest Works of Space Music — will be made available for streaming on July 21.

Tomita began to work as a composer in a variety of fields while still a student in Keio University. His synthesizer music debut album Snowflakes Are Dancing: The Newest Sounds of Debussy from 1974 reached No. 1 on the Billboard Classical Albums chart dated Dec. 27, 1975; he owned a copy of that issue of Billboard magazine, gladly annotated with circles around that and another album of his at No. 15 that week, Moussorgsky: Pictures at an Exhibition. He became one of the first Japanese artists to be nominated for a Grammy Award with Snowflakes Are Dancing. The subsequent albums he released became unexpected successes around the world.

The groundbreaking composer died from chronic heart failure at the age of 84 on May 5, 2016. The premiere of Doctor Coppelius — the space ballet symphony that he’d been working on until an hour before his death — created a sensation after the memorial performance took place in Tokyo.

During the last five years of his life, Tomita devoted himself to the DENON: Isao Tomita Project, in an effort to completely remake his masterpieces from the 1970s in a form that he’d envisioned at the time but couldn’t realize, as well as add new creations to them. Rising Planet – Tomita’s Greatest Works of Space Music is a collection of 11 selected tracks from the seven albums he released as part of this major undertaking.

The main melody of “Rising of the Planet 9,” which was the last melody Tomita left behind, was first heard on the track “Itokawa and Hayabusa” in Planet Ultimate Edition, the first release of the DENON: Isao Tomita Project. This melody also appeared in important parts on subsequent albums, so it could be said to be the trademark phrase of the innovative musician’s late years. With this as a common theme, the new collection brings together the best of Tomita’s creativity, which he imprinted on the discs with an endlessly enterprising spirit during the last years of his life.

Furthermore, on “Night on the Galactic Railroad” from Symphony Ihatov, and his posthumous work “Rising of the Planet 9” from Doctor Coppelius, the visionary artist collaborated with the virtual singer Hatsune Miku to realize his longtime dream of having a machine sing on his compositions.

Flying Lotus, who professes to be influenced by Tomita’s music, shared a comment celebrating the new release: “The sound of Tomita has been part of me for many years, I’ve used it in many different scenarios especially sleeping, the music of Tomita has shown me colorful visions and lucid dreams,” says the Grammy-nominated music producer, who reveals that it was one of his inspirations for his recent soundtrack for the acclaimed Netflix animated series Yasuke. “These classical compositions are redefined and reimagined with such amazing sonics that, to me, are some of the most interesting sounds I’ve ever heard. Tomita was ahead of his time and I’m so glad that there’s a new generation of listeners interested in his magic.”