Shirley Manson Hopes to Protect ‘Phenomenal Talent’ Billie Eilish: ‘I Worry For Her’ 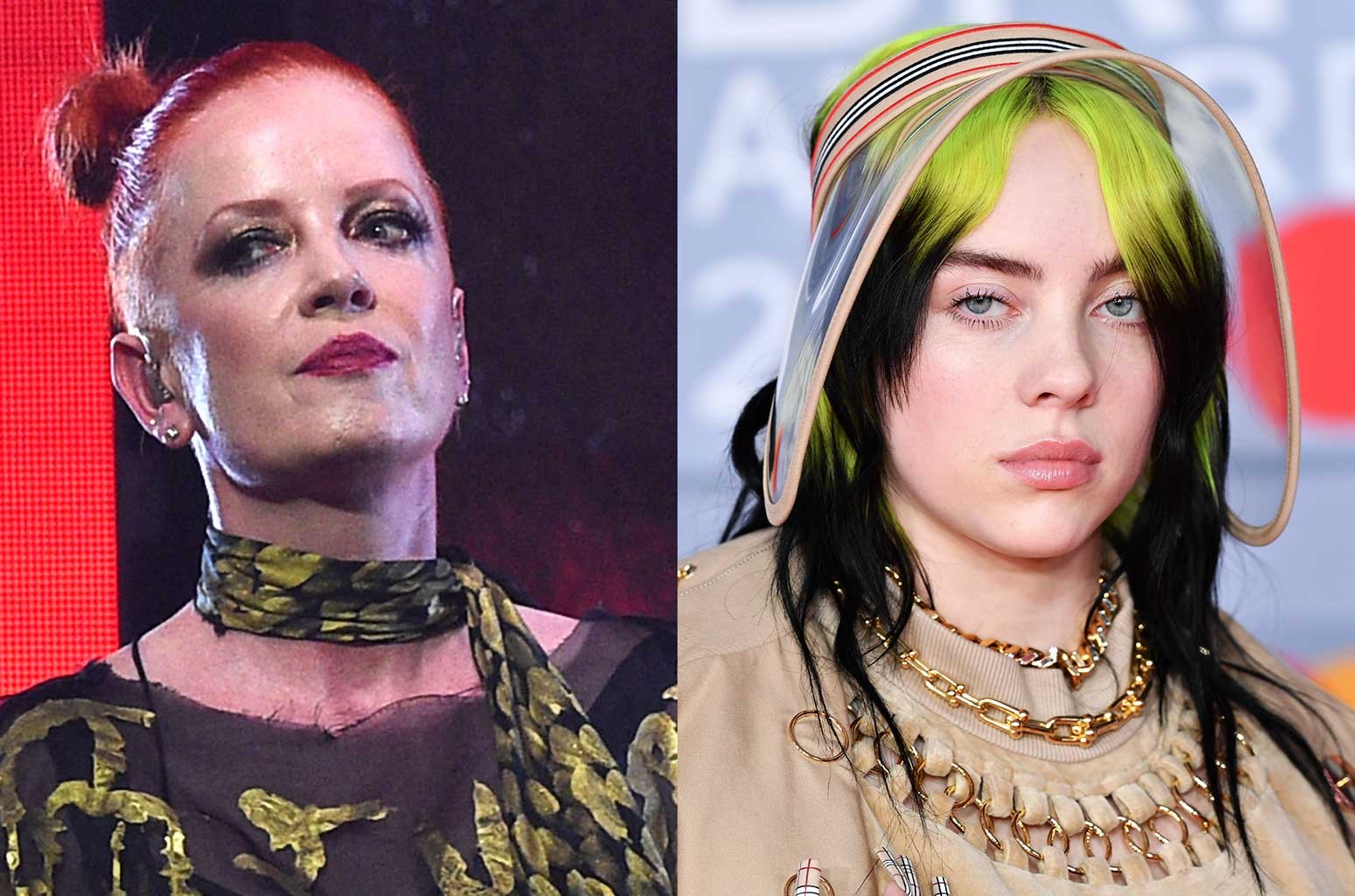 Don’t hurt Billie Eilish, or Shirley Manson may terminate you! The Garbage frontwoman shared in a new interview that she’s a big fan of the 19-year-old singer and doesn’t want the challenges of the music industry to bring her down.

“I just think she’s a phenomenal talent,” Manson, who once played terminator Catherine Weaver on The Sarah Connor Chronicles, gushed to the New York Post about Eilish. “I feel like a lot happened to her awfully young, though, and I worry for her ’cause this industry is so nasty. So I hope we all protect her.”

The teen star found fame with her 2015 viral hit “Ocean Eyes,” and has since toured extensively, won seven Grammy awards, became the youngest artist to record a James Bond theme song, and is releasing her second studio album, Happier Than Ever, July 30. And with the incredible fame has come criticism about topics ranging from her clothes being too baggy (and now that she’s of age, too revealing), her “Wish You Were Gay” lyrics, and her 2020 comments regarding rap music.

For Manson, whose band is releasing its seventh studio album Friday (June 11), support from her fellow female artists has been important over the course of her long career. “I’m very grateful to have the support of my peers, and I think they all know that they have mine,” she told The Post. “I do believe we’re all in this together, and I think to show a united front is a powerful message.”

After No Gods No Masters drops, Garbage hits the road with fellow ’90s rockers Alanis Morissette and Liz Phair. The tour kicks off Aug. 12 in Austin, and wraps up Oct. 6 in Los Angeles.