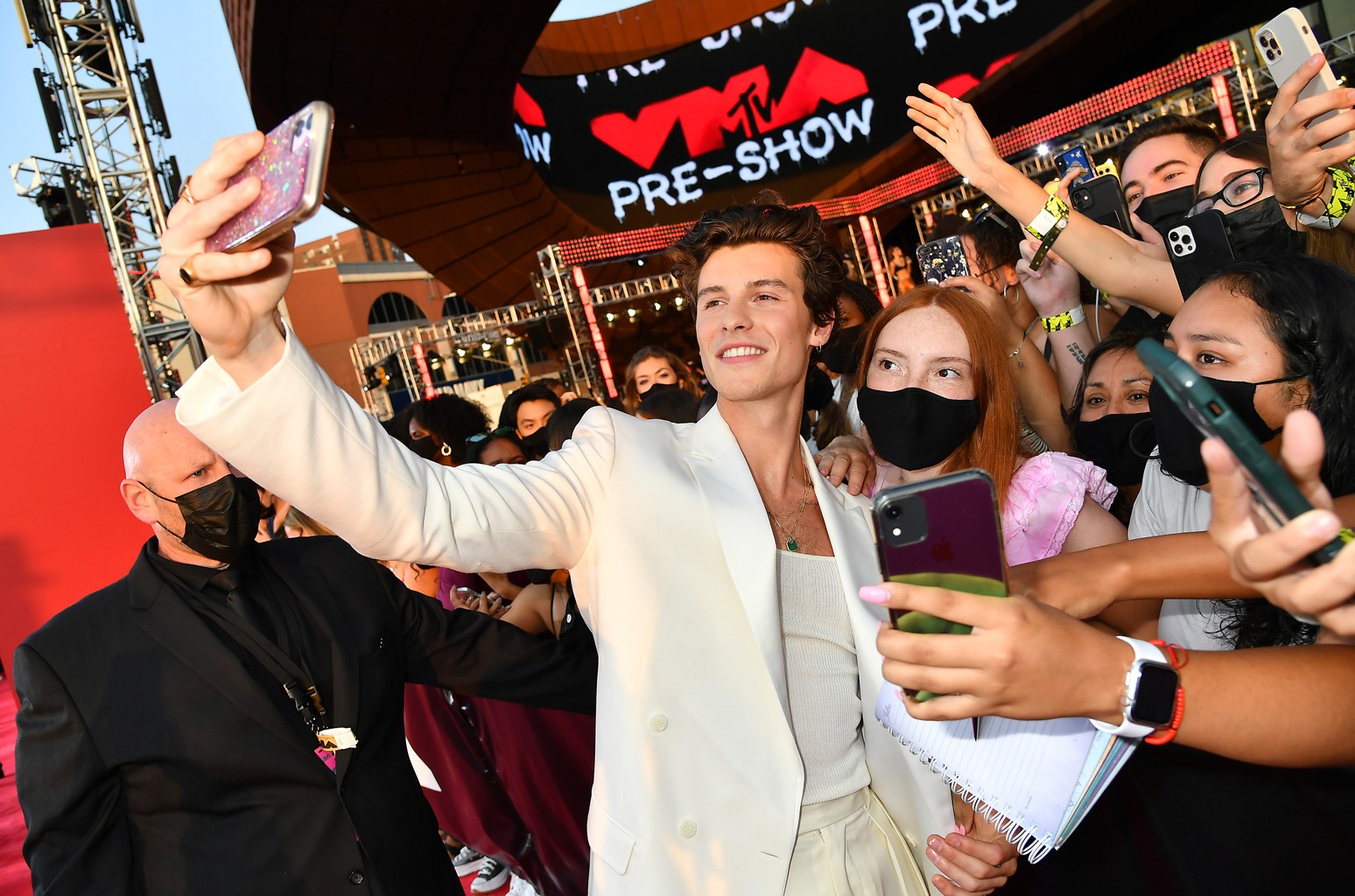 Love is in the air at the VMAs. Shawn Mendes and Tainy performed their head-boppin’ tune “Summer of Love” at the 2021 MTV Video Music Awards on Sunday (Sept. 12).

The duo — who dropped their collaboration just weeks ago on Aug. 20 — offered a simple but crowd-pleasing performance. With Mendes taking the spotlight and Tainy off to the side on keys, the mostly bare stage was flooded with fog and smoky red and purple lighting. Despite the presence of flashy visuals, the in-person audience bounced along to the beat, pressed up against the front of the stage and singing along.

The song has thus far reached a high of No. 48 on the Billboard Hot 100, peaking on Sept. 4, and spent two weeks on the chart. The Mendes-Tainy collaboration is up for the song of the summer award. Mendes was also nominated for best pop for “Wonder,” but lost to Justin Bieber’s “Peaches.”