‘Sex and the City’ Sequel ‘And Just Like That’ Gets HBO Max Debut Date, Trailer 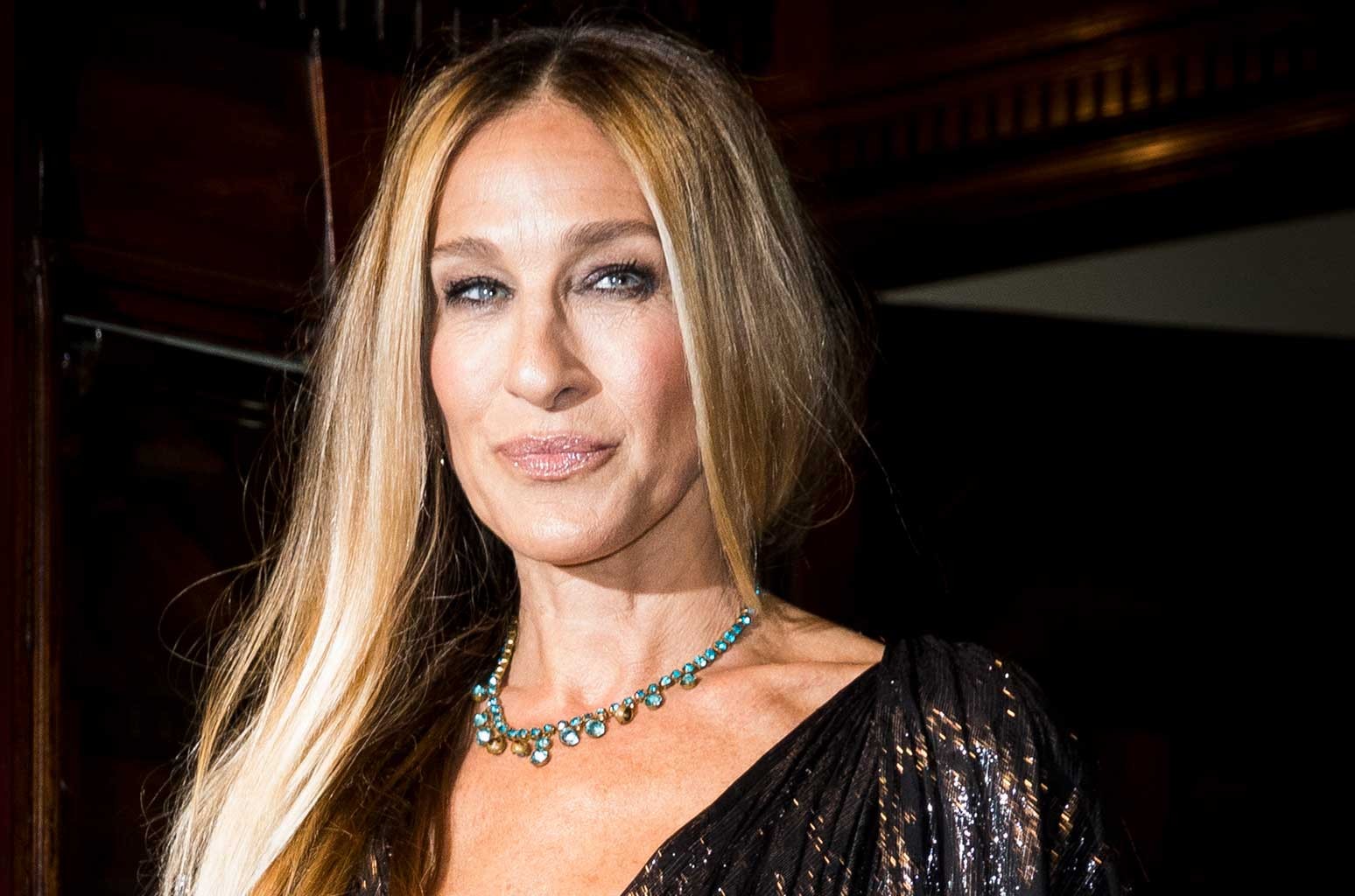 HBO Max’s Sex and the City sequel has a premiere date.

The WarnerMedia-owned streamer will debut And Just Like That with two episodes on Dec. 9, picking up 11-plus years after the last time Carrie Bradshaw (Sarah Jessica Parker) and Co. were on screens in the second SATC feature film. The remaining eight episodes will roll out weekly on HBO Max here.

HBO Max has also released a teaser for the series, which is below.

SATC creator Darren Star also isn’t part of And Just Like That; Michael Patrick King, who served as showrunner on the original HBO series and wrote and directed both feature films, is the showrunner.