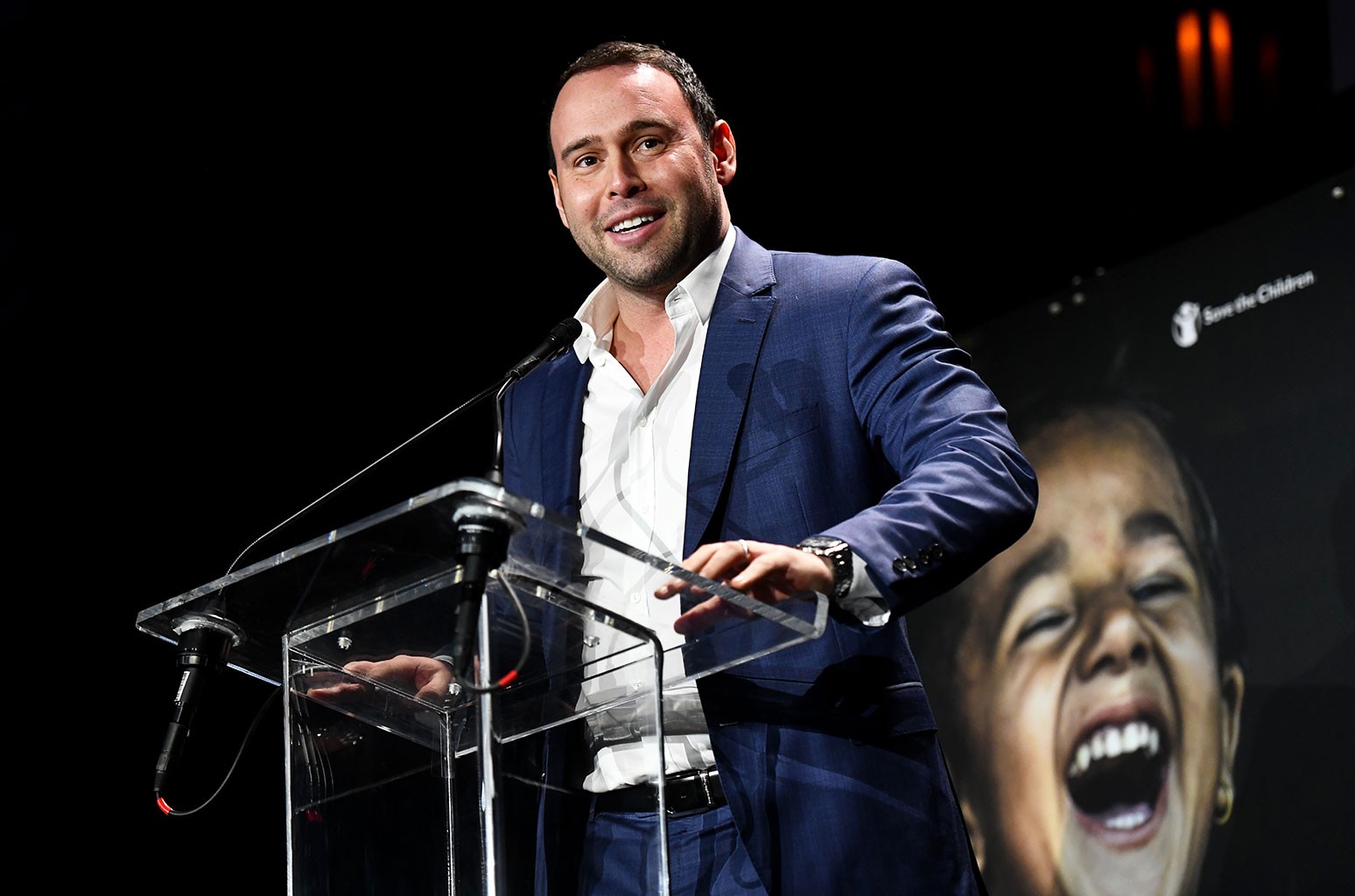 Scooter Braun is facing a potentially significant lawsuit over actions in getting a new private equity fund off the ground. The lawsuit filed on Wednesday night in Los Angeles comes from Peter Comisar, who spent two decades at Goldman Sachs and then became vice chairman of investment banking at Guggenheim Securities.

According to the complaint against Braun and top Hollywood business manager David Bolno, the two decided in 2016 to expand their empire, settled on a private equity firm as their vehicle, and began recruiting Comisar.

Comisar says he only agreed to come on board with a three-year budget and Braun’s personal investment and alleges he got written agreements memorializing commitments. Braun is also said to have presented Comisar with the potential of raising $500 million to $750 million from famed billionaires in the entertainment community including David Geffen, Jimmy Iovine and Haim Saban. Braun demanded he “burn the bridges” with former employers, adds the complaint. The new fund was to be called SCOPE Capital Management.

But in April 2018, according to Comisar, Braun repudiated financial commitments and stopped funding everything including Comisar’s salary.

“Bolno, completely unrepentant, explained to Comisar that Braun never really believed he would have to perform and, brazenly, told him that ‘people in the entertainment industry do not honor their contractual agreements,'” states the complaint. “Bolno made clear that he and Braun believed that Braun was free to renege on his commitments with impunity and without consequences and would wreak havoc upon Comisar if he chose to pursue Braun on his commitments.”

Comisar says he was threatened with a smear campaign that included falsely being fired from Goldman Sachs, dereliction of duties by devoting time to advisory services, and racism as a predicate for his removal.

“Braun warned that this storyline could well destroy Comisar’s career,” continues the complaint. “The racism claim was entirely fabricated and without basis. The untoward intimidation strategy of Braun and Bolno hatched in September 2018 failed. Comisar has remained a value- added Board member and steward of investors’ capital in this portfolio company during the two and one-half years that have passed since the attempted smear.”

“Not one of Braun’s contacts agreed to invest any amount, much less the hundreds of millions Braun had promised. Braun had to explain to Comisar, tail between his legs, how he had asked David Geffen, his supposed godfather, to invest in SCOPE, only to be told by Geffen that he did not view Braun as someone with whom Geffen would invest. Braun got the same brush-off from Jimmy Iovine, Haim Saban, and the Rueben, Soros and Mittal families – indeed, Braun was rejected by each of his promised close relationship investors. The truth was that Braun’s relations valued him as someone to socialize with, but to whom they would never entrust their millions.”

Asserting a causes of action of fraud, breach of fiduciary duty, and breaches of contract while demanding $200 million in damages, Comisar’s complaint adds, “When it came to fund-raising, Braun turned out to be a sheep in wolf’s clothing, ultimately admitting to Comisar that despite his bravado, asking people to invest made him ‘uncomfortable’ and he therefore refused to fully engage in the fund-raising efforts. In other words, as Comisar ultimately found out when Braun pulled out entirely, Braun had never intended to be fully engaged as he had promised Comisar he would.”

Braun and Bolno have yet to respond to an opportunity to comment.

Braun has reportedly filed his own petition demanding arbitration and is objecting to “unlawful, extortionate and opportunistic threats” he alleges are a “baseless” effort to derail the sale of his holding company, Ithaca.