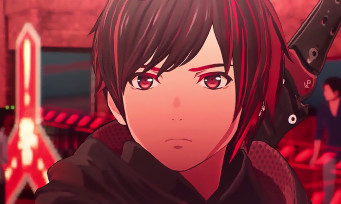 Still a few weeks before the arrival of Scarlet Nexus which offers a new big video. Almost 9 minutes long, it aims to take us to the heart of the universe of this action game which will be very narrative. The basics of the scenario are also detailed here, just to make us understand the arrival of these creatures from elsewhere, which coincides with the appearance of powers in some humans. We already knew it, but Bandai Namco Entertainment reminds us that the adventure can be done either with Yuito Sumeragi or in the skin of Kasane, it’s up to you. The system is also highlighted in this video, but this is clearly not the main focus, since it had been detailed before. We remind you that Scarlet Nexus will be available on June 25, 2021 on PC, PS5, Xbox Series X | S, PS4 and Xbox One.