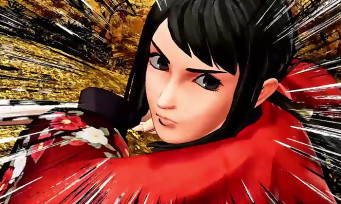 Absent from the Versus Fighting scene since Capcom Vs SNK 2, 20 years ago, Hibiki Takane will make his big comeback through the front door in the game Samurai Shodown. Its presence in personal DLC had been announced a few months ago, but this night, SNK decided to dedicate a gameplay trailer to it to present it as it should, to the detriment of the new trailer for The King of Fighters XV. which is missing. We remind you that this young woman, moreover introverted in her character, masters the art of laido, which consists of drawing and slicing her opponent in a flash, which gives rise to gestures of an incredible style. Very popular with players who adore the two episodes of The Last Blade, Hibiki Takane should find a place of choice in the now well-stocked roster of Samurai Shoown. It will also be available from April 28. 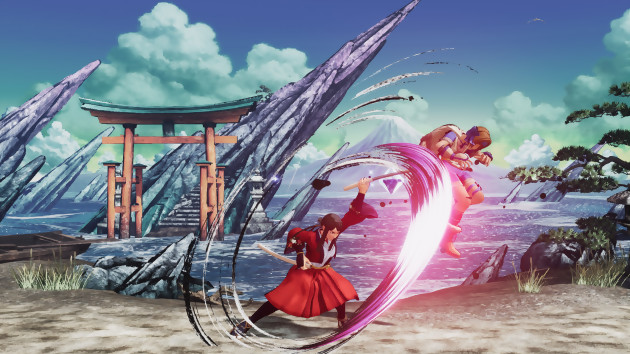 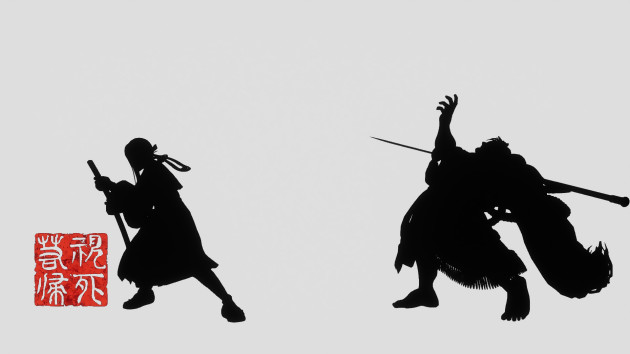 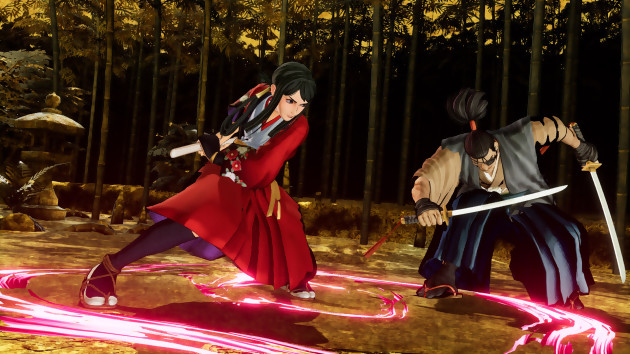 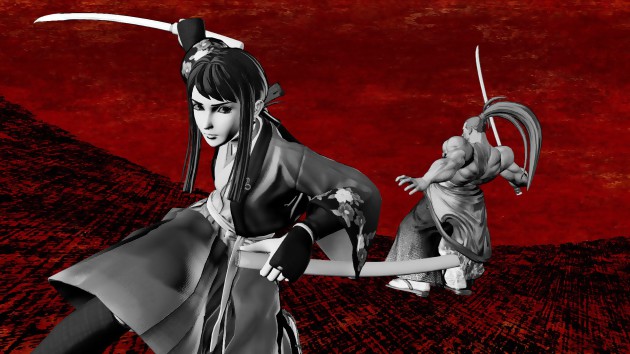 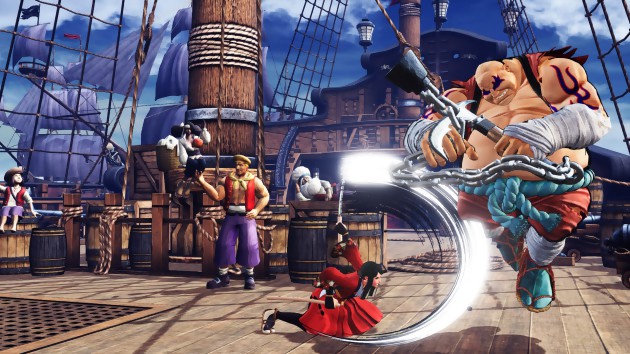 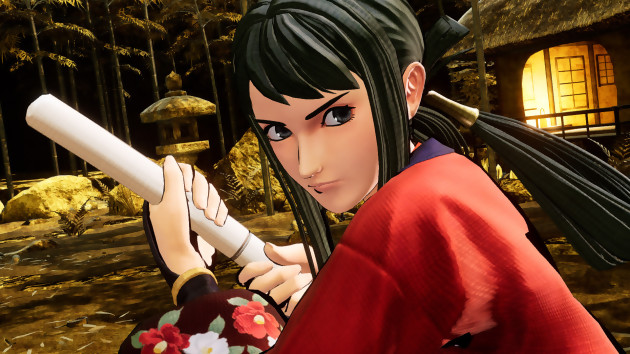