Sam Asghari Shuts Down Rumors That He & Britney Spears Are Engaged 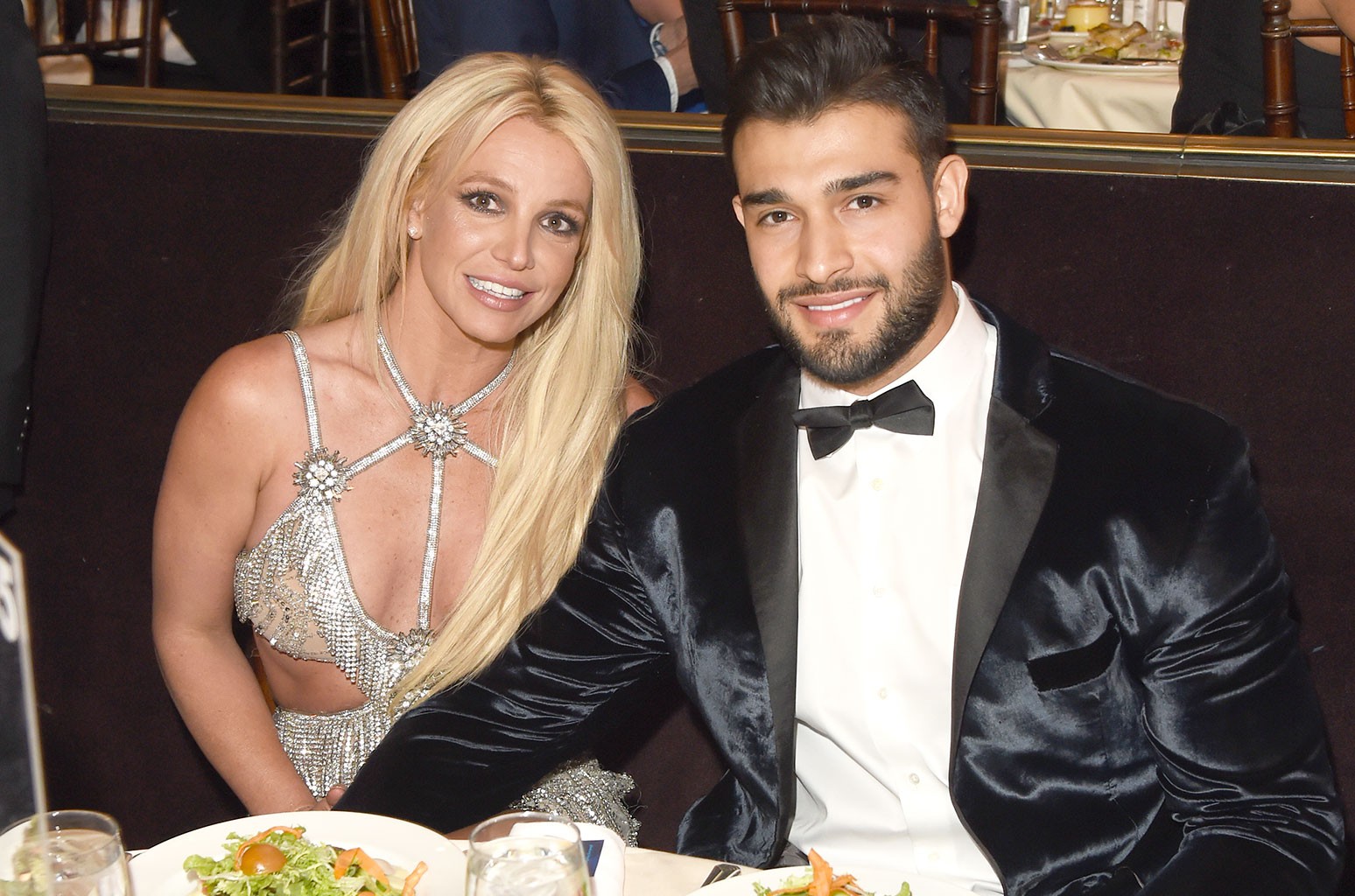 Sam Asghari may be shutting down rumors that he and longtime girlfriend Britney Spears are engaged, but he’s certainly stoking the flames of the marriage rumors.

After a paparazzo spotted the singer wearing a diamond ring on her finger while picking up her Starbucks order in the drive-through on Sunday (July 18), TMZ caught up with Asghari to set the record straight and see if he really popped the question.

“People don’t know, but we’ve been married for about five years. You know, we secretly got married in Hawaii,” he trolled the pap before reflecting on the headlines he’s seen about him and Spears. “That’s one of the stories that I don’t know, but I see it on newspapers. And yeah, we have twins!”

The 27-year-old Iranian personal trainer and pop star met on the set of her 2016 “Slumber Party” music video and started dating later that year. The couple’s relationship has since been well-documented on social media, including their multiple trips to Hawaii.

Spears was recently heard singing “Lonely” from her 2001 Britney album on Asghari’s Instagram Story from their car ride last weekend. He’s actively shown his support for her during her highly publicized conservatorship battle, from wearing what looked like a #FreeBritney T-shirt on the day of her explosive June 23 hearing, to criticizing her father, Jamie Spears, for “trying to control our relationship” in what for Asghari was a rare social media outburst.

“Now it’s important for people to understand that I have zero respect for someone trying to control our relationship and constantly throwing obstacles our way. In my opinion Jamie is a total d—,” he wrote on his Feb. 9-dated Instagram Story. “I won’t be going into details because I’ve always respected our privacy but at the same time I didn’t come to this country to not be able to to express my opinion and freedom.”