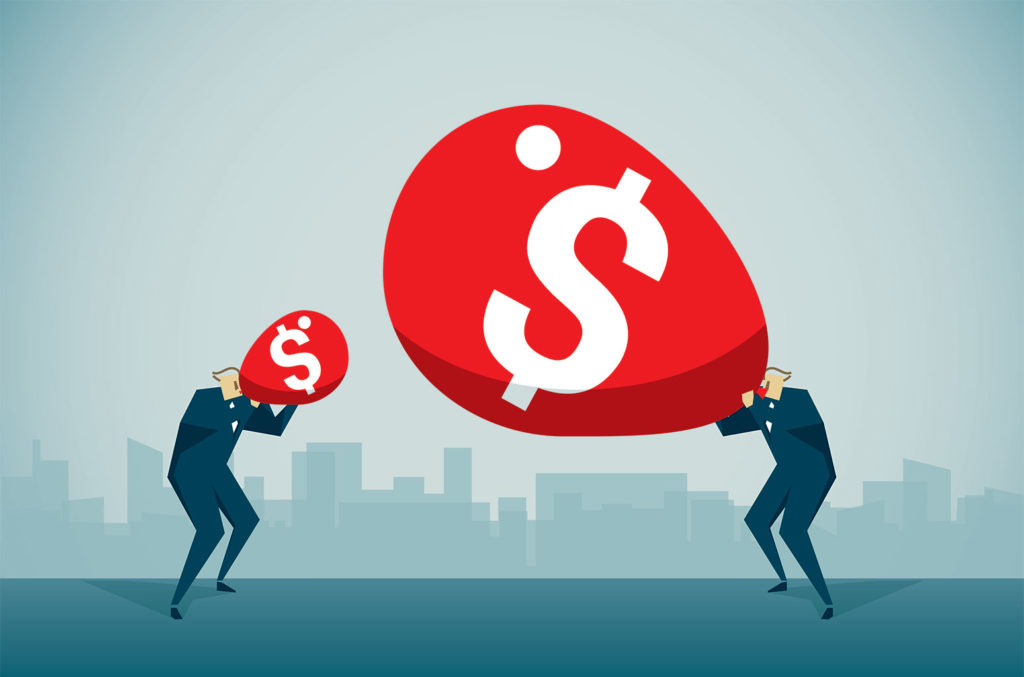 Round Hill Music Fund Royalty Ltd. has sold another 86.5 million shares at $1 a share bringing total capital raising from its listing on the London Stock Exchange bringing total funding to $416.6 million since it went public back in November 2020.

Since then the fund has acquired a portfolio of song catalogs owned by a Round Hill Music commingled fund that includes song from The Beatles, Marvin Gaye, Rod Stewart, James Brown, Offspring, Kiss, Phil Collins, Celine Dion, Lady A and the Backstreet Boys; and also included a minority stake in Carlin America which is majority owned by another Round Hill Music commingled fund, Royalty Fund II, which includes such songs as “Fever,” Happy Together” and “The Twist.”

Round Hill Music Fund Royalty Ltd initially went public on Nov. 13, raising $282 million and then sold another $46.1 million worth of shares all at a $1.00 per share in December 2020. Cenkos Securites acted as sole bookrunner and financial advisor to Round Hill Music Royaly Fund LTD, which in the latest round was looking to raise $50 million so that means the offering was oversubscribed.

Meanwhile, back in December 2020, the same month it sold its second tranche of shares, Round Hill Music — the music publishing and recorded music company that manages the assets owned by the publicly-traded fund — also announced it had snared another $291 million in funding from institutional investors for yet another commingled Royalty Fund III, which is not publicly-traded.

The company has said it is building a pipeline of potential music asset investment as it works on deals totaling $500 million. With its latest fund raising in the public markets, the company says it expects to deploy the funds within three months of July 20, when the new shares will become listed and commence trading.