Resident Evil Village: the soundtrack on a double vinyl, here are the photos of the gatefold 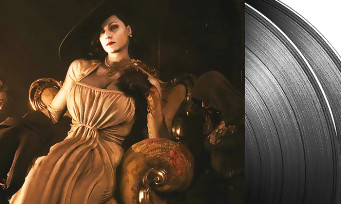 It’s been a year since Resident Evil Village was released, and with more than 5 million copies sold (figures stopped in October 2021), Capcom’s game is a great success. If it has succeeded in seducing players, it is for its gameplay which has taken over the structure of Resident Evil VII with its subjective view, but also its atmosphere which mixes FPS and horrific elements. A disturbing atmosphere that we owe in part to the music of the game and which will soon be available in vinyl format. It is the publisher Just For Games who lets us know, by presenting the details and the first photos of this soundtrack offered in physics. The music will indeed be pressed on two 180g black vinyl of audiophile quality, and stored in an illustrated gatefold for a release set for December 23, 2022. Yes, it is not for now. No less than 25 titles have been selected and these will be pressed on thick LPs. 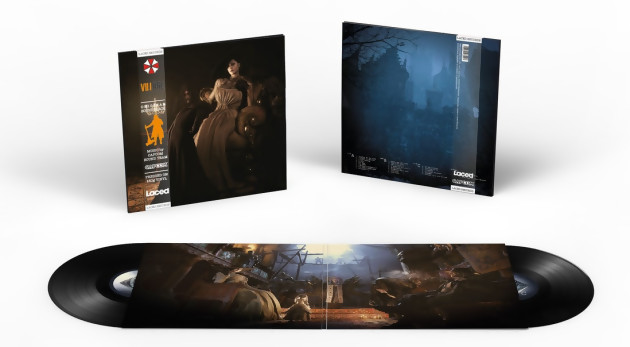 It is recalled that much of the music relies on an orchestral palette, in particular the various creepy, scraping and scratchy textures available to string players, but there are also many elements of synthesizers and samples. that ring, rattle, drive and buzz, as well as uses of voice that give goosebumps. The music for Resident Evil Village was conducted by Shusaku Uchiyama, a veteran composer of Capcom and the Resident Evil series, having previously worked on the games Mega Man and Devil May Cry 4. For Resident Evil Village, he was accompanied by Nao Sato, who worked musically on Monster Hunter Rise, and Marcin Przybyłowicz, known for his work on The Witcher and Cyberpunk 2077 series. Here are the details of the tracklists: 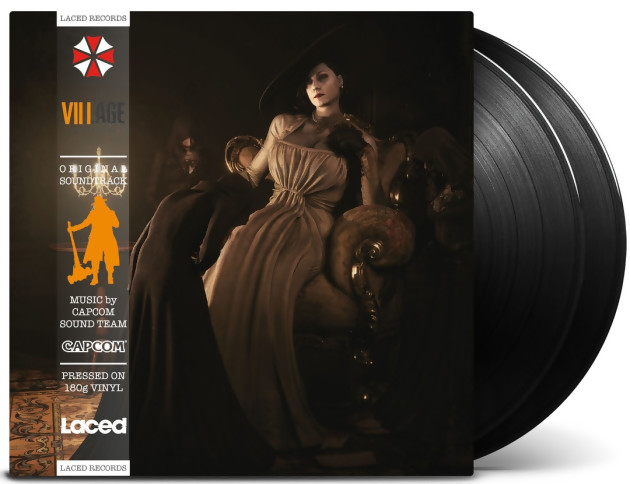