Resident Evil: finally a definitive title for the reboot film, we know more about the scenario 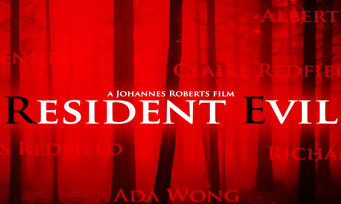 While Netflix currently produces the CGI series Resident Evil Infinite Darkness as well as another in live action centered on the daughters of Albert Wesker, the famous saga of Capcom has yet to reveal another project: a new film in the cinema, totally reboot the feature films of Paul WS Anderson. In an interview with IGN during the digital edition of SXSW online, the director Johannes Roberts (The Door, 47 Meters Down) has indulged in a few statements: the official title of the film will therefore be Resident Evil: Welcome to Raccoon City, and its story will adapt that of the first two games of the saga. We do not yet know how it will be treated but we should therefore find the emblematic places of the Manor Spencer and the police station, as well as mythical faces like Chris Redfield or Leon Kennedy.

While waiting for a first trailer, we remind you that Resident Evil Welcome to Raccoon City will be released in theaters on September 3, 2021 … in the United States. As for France, we are still waiting for the details.