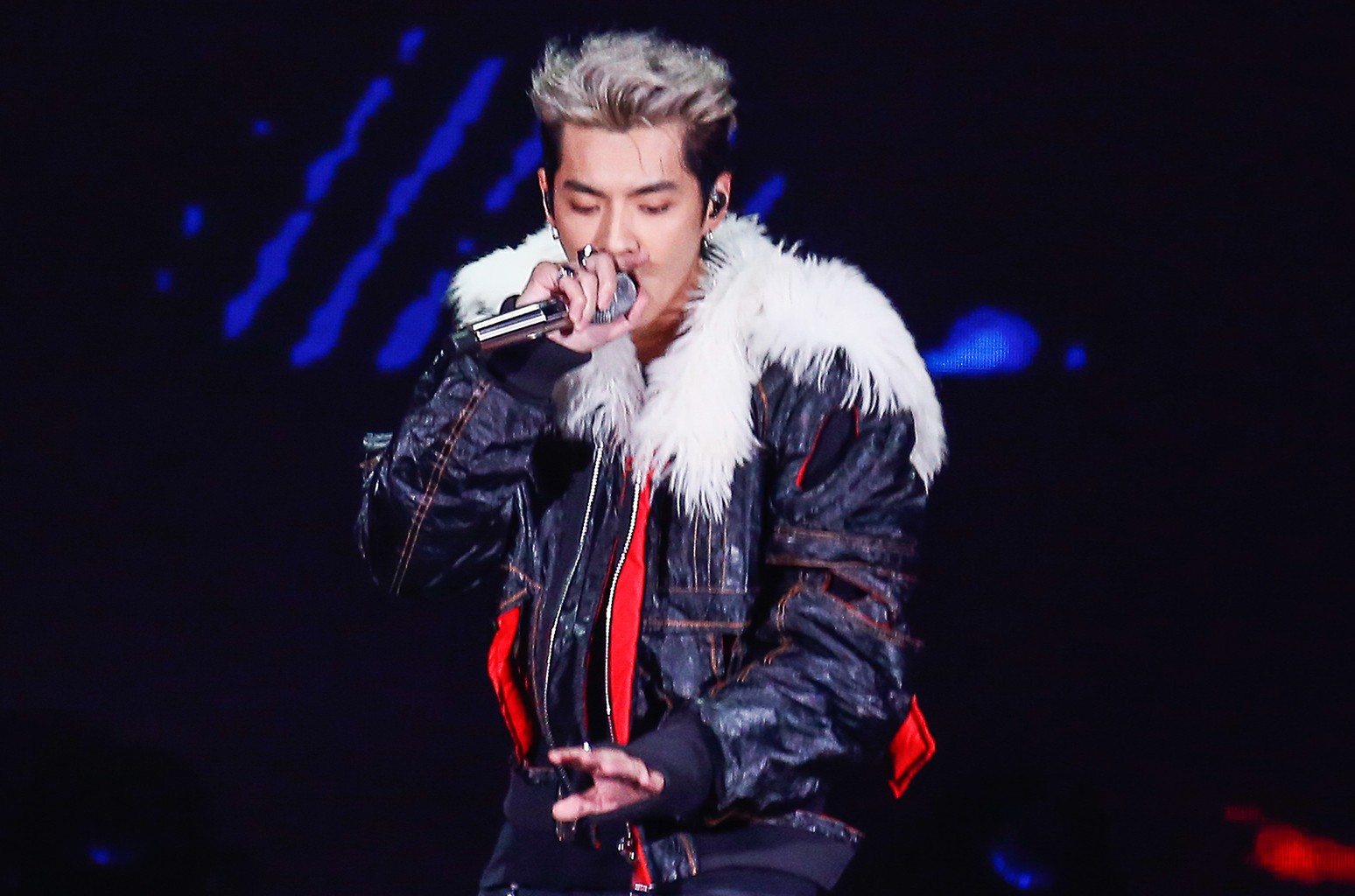 Chinese-Canadian rapper turned actor Kris Wu, one of China’s biggest stars, has been dropped by a slew of major brands after he was accused of luring young girls, including underage teenagers, into having sex with him.

The allegations have generated a tsunami of social media outcry in China, with many demanding Wu quit the entertainment industry and leave the country for good.

The controversy began with allegations made by 19-year-old former fan Du Meizhu, who says Wu, 30, lured her to his home when she was just 17 with the promise of an audition, but proceeded to ply her with alcohol and have sex with her after she had blacked out. On Sunday, Du gave an interview with the Chinese internet site NetEase, saying that she knew of at least eight other women — two of whom are minors — who allege similar experiences with Wu.

Wu publicly denied the accusations and said he was filing a defamation suit.

Wu came to fame in Asia as a member of the popular K-pop boy band Exo, but he returned to China in 2014 to explore a solo career as a model, singer and actor. He has become one of China’s most bankable stars — a TV variety show staple, the face of dozens of major fashion campaigns in the country, a reasonably popular actor and a successful solo artist. He has appeared in several major Chinese box office hits, such as Mr. Six (2015) and Journey to the West: The Demons Strike Back (2017), as well as a few Hollywood films — which were aiming to court the China market — like Vin Diesel’s xXx: Return of Xander Cage and Luc Besson’s mega-budget misfire Valerian and the City of a Thousand Planets.

Chinese tabloid Global Times reported that Wu previously attempted to pay Du about 500,000 yuan ($77,166) in hush money to stay quiet with her story. The 19-year-old has since begun repaying the funds and stated that she wishes to pursue legal proceedings against Wu.

As of Sunday evening, Global Times said, the topic “NetEase interview with Du Meizhu” had been viewed over 1.66 billion times on China’s Twitter-like social media service Weibo. On the service’s entertainment hotlist, eight of the top 10 searches were related to Wu.

By Sunday, nearly all of the Chinese brands had dropped him and many of the international companies had begun to distance themselves.

Louis Vuitton issued a brief statement Monday evening on Weibo, saying that it “takes the allegations against Kris Wu very seriously and has suspended its relationship with Kris Wu until the outcome of the judicial investigation is known.” Bulgari and Porsche also have since cut ties.

On Monday, Wu made his first statement in response to the allegations, writing on Weibo: “I didn’t respond earlier because I didn’t want to interfere with judicial proceedings… but I cannot bear it anymore.” He said he had met Du once at a friend’s party but denied the other details of her account. “If I’ve done any of the things [she claims], I will take myself to jail,” he added.