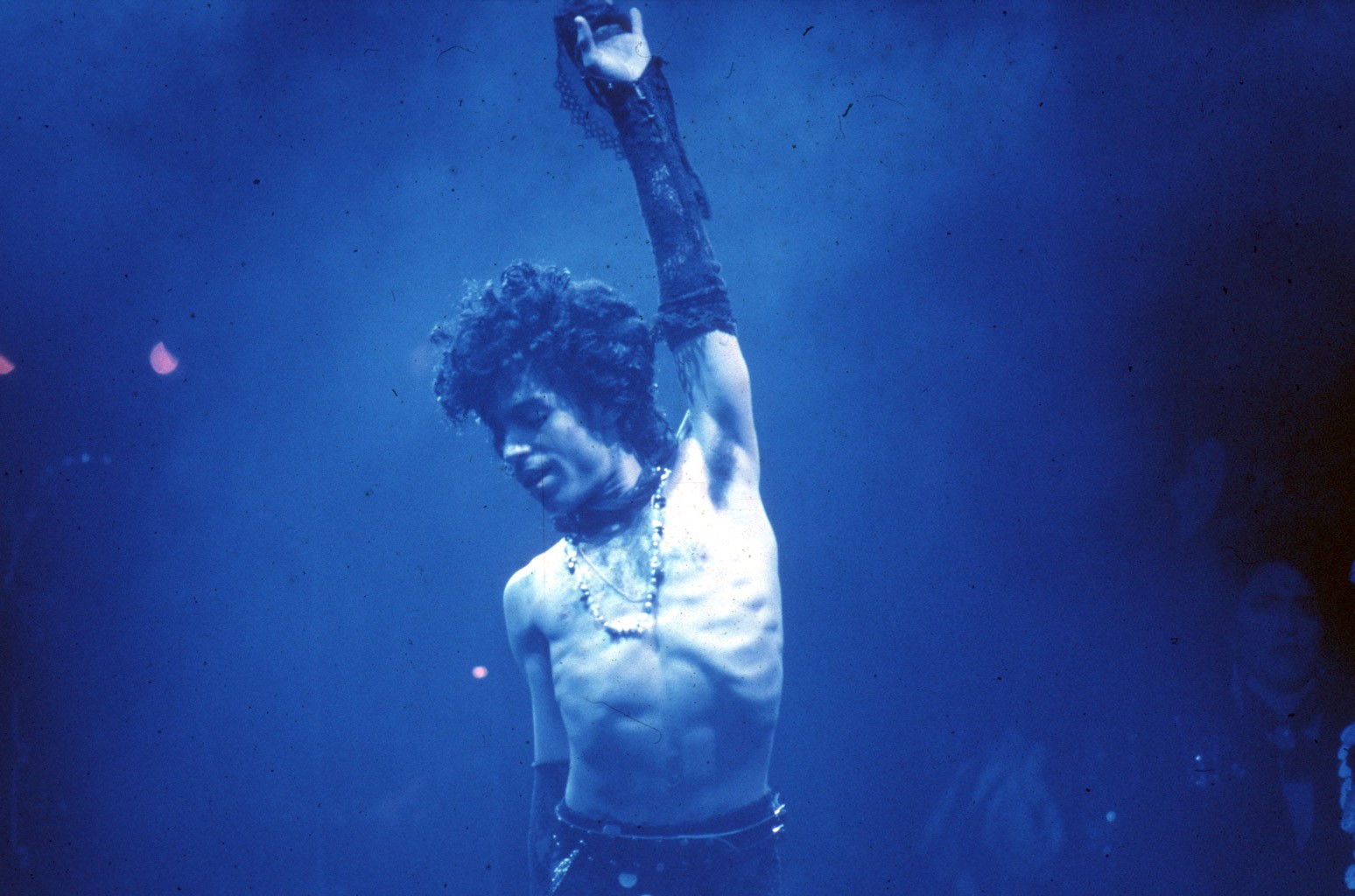 If there was one thing that was never a good idea, it was telling Prince he couldn’t do something. The tenacious, insanely versatile late rock icon took a perceived slight in 2010 and turned it into a slinky, Curtis Mayfield-style social justice anthem that remained unreleased until Thursday (June 3).

The jazzy, slow-burn track “Born 2 Die” has the familiar slow-rolling bass and world-weariness of a classic Mayfield composition and, according to a description on the track’s YouTube page, it was born of a kind of righteous challenge presented to the star during the sessions for his 2010 Welcome 2 America album; that upcoming posthumous collection will be heard for the first time on July 30.

The second single from the album was recorded a year into President Obama’s first term during a “flurry of studio activity” when Prince was “reflecting deeply on the issues affecting the Black community and the role he hoped to play,” according to the note on YouTube. But, as he did many times during his four-decade career, Prince hid the song and the album in his vault.

“We got to ‘Born 2 Die,’ and Prince said, ‘I’ll tell you how that came about,'” his longtime music director Morris Hayes said in a statement. “He had been watching videos of his friend Dr. Cornel West on YouTube, and during one speech Dr. West said, ‘I love my brother Prince, but he’s no Curtis Mayfield.’ So Prince said, “Oh really? We will see.”

The song was recorded by Prince, bassist Tal Wilkenfeld and drummer Chris Coleman, with vocal harmonies by Shelby J., Liv Warfield and Elisa Fiorillo. “Born 2 die/ Born 2 die/ She sells at the bank from A-Z/ Anything to just keep her free/ From the hustle of the streets/ She left the church a long time ago/ Said they couldn’t teach what they did not know,” Prince sings in his signature falsetto over the velvety arrangement.

Welcome 2 America features 12 songs, 11 originals and a cover of Soul Asylum’s “Stand Up and B Strong,” none of which have ever been officially released. Prince’s 1998 album, The Truth, will be issued for the first time as a standalone release on June 12 as part of this year’s Record Store Day’s RSD Drop; the collection was originally released as part of the Crystal Ball triple album.