P!nk Praises Tennis Star Naomi Osaka For Putting Her Mental Health and Well-Being ‘Above Everything’ 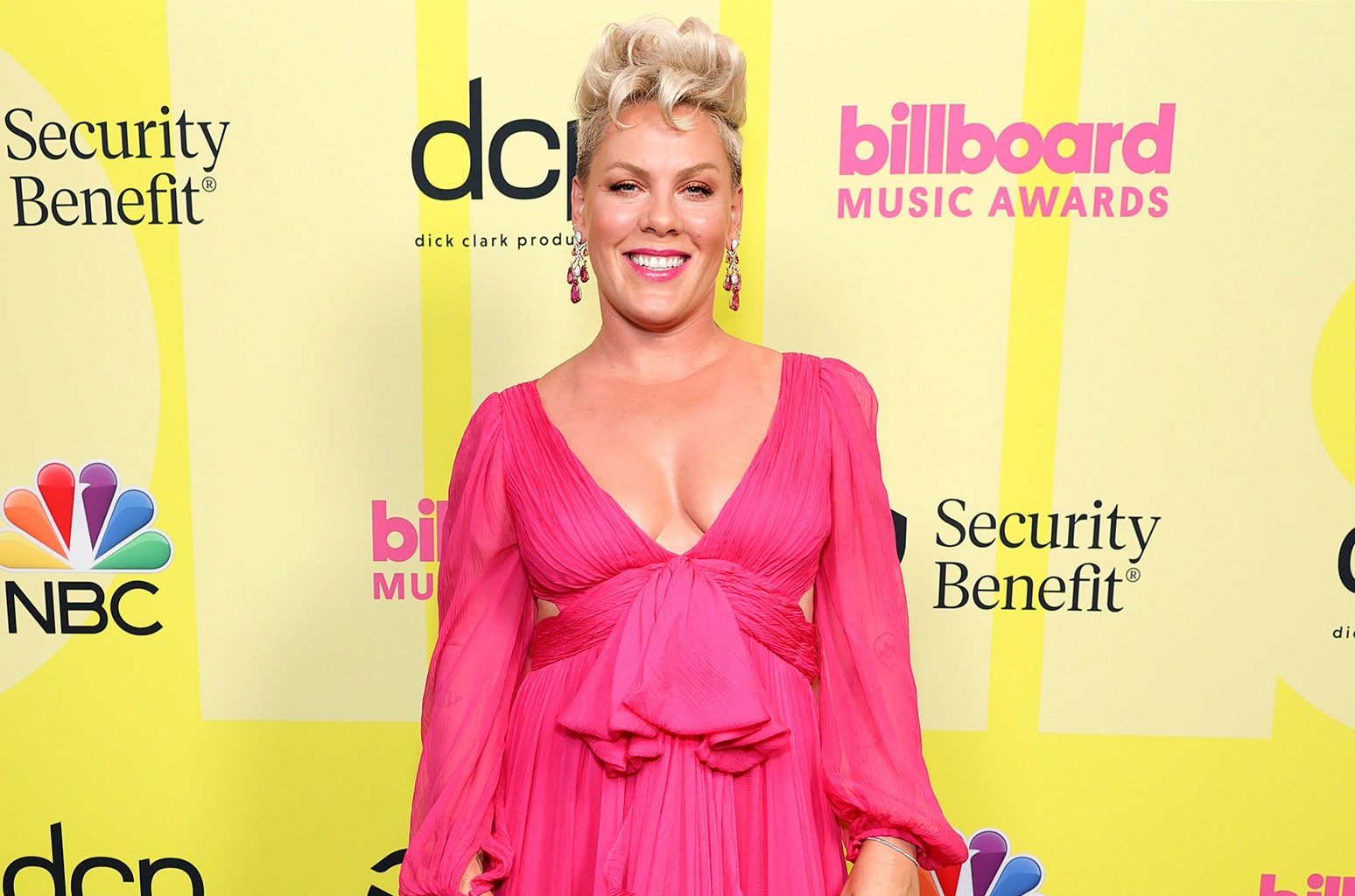 P!nk has joined the chorus of athletes and mental health experts who’ve spoken out in support of Naomi Osaka after the tennis star announced her decision to pull out of this year’s French Open citing mental health reasons. The four-time major champion announced last week that she would not participate in post-match news conferences at this year’s event, which drew a fine of $15,000 from organizers and threats of disqualification from four other Grand Slam events.

Osaka, 23, then withdrew on Monday after revealing that she has suffered from “long bouts of depression” since she won her first Grand Slam in 2018, as well as “huge waves of anxiety” triggered by mandatory press requirements.

“For whatever it’s worth – I’m proud of Naomi Osaka for putting her mental health, her well being above everything,” tweeted P!nk early Thursday morning (June 3). “If we don’t take care of our health, our wellness- well then who will? What do we have if we don’t have our health? Don’t we know by now that success isn’t worth our life?”

In a subsequent tweet, the singer said Osaka is an example she would show her own two children, telling them, “‘listen babies, you can work hard to master your craft, but you do it on your own terms, and screw anyone if they don’t get it.'”

She also had high praise for Osaka’s tennis compatriot Venus Williams, who used her press conference on Tuesday following a first-round loss to describe how she’s dealt with press during her career. “For me personally, how I cope, how I deal with it, was that I know every single person asking me a question can’t play as well as I can and never will,” Williams said. “So no matter what you say, or what you write, you’ll never light a candle to me.”

For P!nk, that was the perfect response. “Your answer to media scrutiny was everything and you are a goddess and I just love and support the people in the world DOING IT, not the ones TALKING ABOUT THOSE DOING IT,” P!nk tweeted. “now carry on. Have a good night. Im’a make a sourdough now cause you all stress me out.”

Check out P!nk’s tweets below.