PGA Tour 2K21: the game is a hit with 2.6 million sales, 2K Games releases the champagne

Released a year ago, August 21, 2020, PGA Tour 2K21 is a real commercial success. 2K Games makes it known through a press release to reveal that the game has sold 2.6 million copies worldwide, which is a real victory for the American publisher who bought the rights there a few years. We recall that the PGA license was abandoned by Electronic Arts after sales at half mast, and the termination of contracts with Tiger Woods since his stories of adultery. Happy to tell us the news, 2K Games tells us that new content has been added to the game, such as the new theme “Dream course” which allows you to have fun on a course inspired by Nadeshot, the founder of 100 Thieves. The publisher also recalls that each month, several new courses created by a group of international content creators including the American Mattf27, the Canadians Crazycanuck1985 and Arctic Fury, b101design from the United Kingdom and the New Zealander Energ1zer, will be added. to multiplayer playlists. We just have to wait for the announcement of the next episode. 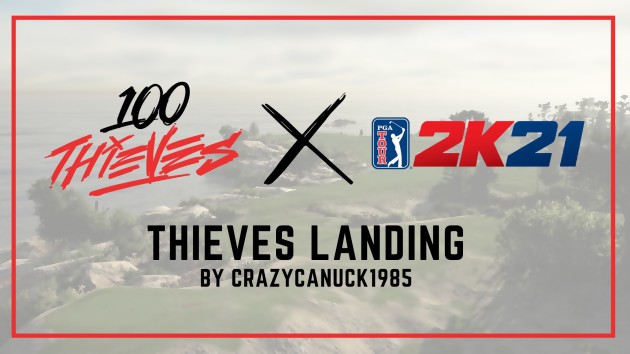 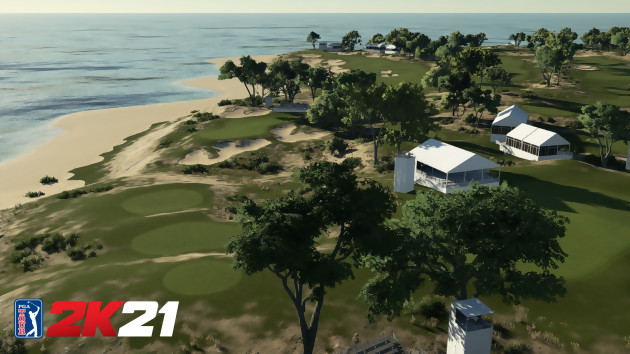