Payday 3: the game has its publisher, we will have to wait a while before its release 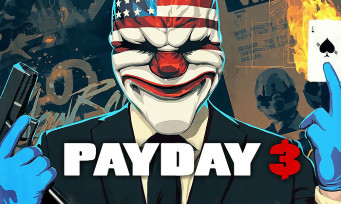 Even though Starbreeze suffered heavy financial losses (over $ 12 million) between 2019 and 2020, even though the house had to part with more than a quarter of its workforce, Payday 3 is still in development. Moreover, the leaders are basing all their hopes on this license which totals more than 28 million games sold worldwide, and the second episode of which represented 99% of the group’s profits during the last quarter of the 2019-2020 financial year. .

Today, Starbreeze ad proudly to have found an agreement with Koch Media whose investment amounts to 50 million euros. As explained in the press release, this pact ensures not only the continued development of the game, but also its global edition and marketing campaign throughout its life cycle. Knowing that DLC and additional features are already planned, we can say that everything is set for the breakages to take place in the best conditions.

However, you will have to be patient before putting on the mask again, since the developers have decided to take their time. Thus, Payday 3 should not arrive before 2023 on PC and consoles. 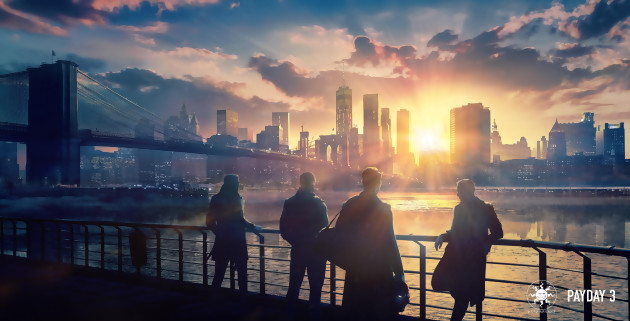