One Piece Odyssey: new images for the RPG, there are big monsters to fight 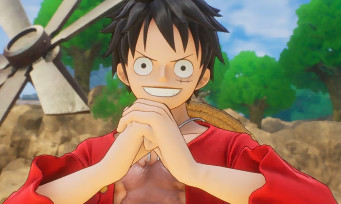 It was exactly a month ago: Bandai Namco Entertainment announced the existence of One Piece Odyssey, an RPG that is very reminiscent of One Piece World Seeker in its approach, and which is developed by the ILCA studio. If the first trailer did not wow the crowds despite the name of Eiichiro Oda in the design of the characters and the monsters, many fans are hoping for a title that lives up to the quality of the anime and the manga. Today, we can have a 2nd glimpse of the game, of its protagonists, but also of some of the creatures to face through new images. As usual with One Piece, the choice of animals is often absurd and their size is always very imposing. Not enough to scare Luffy and his crew, they who do not stop taking the cycle as their journey progresses. The release of One Piece Odyssey is not specified yet, but we say that it will be released on PC and all consoles, except the Switch. 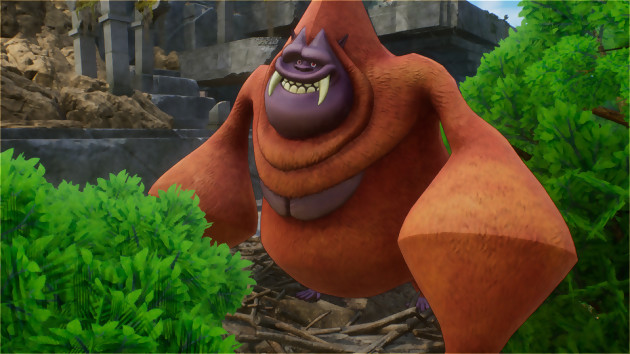 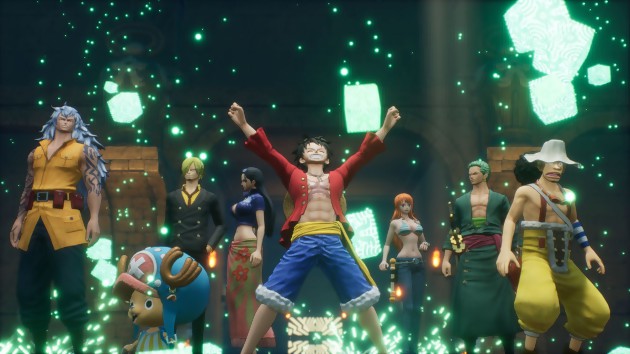 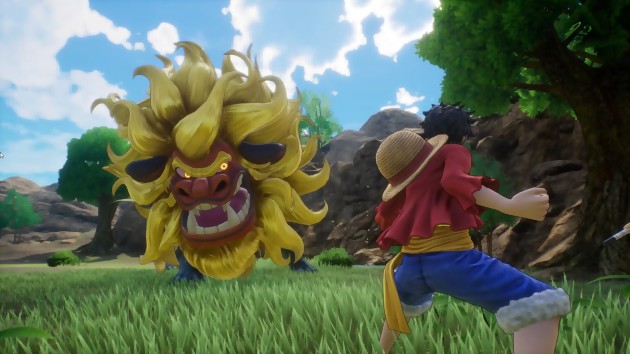 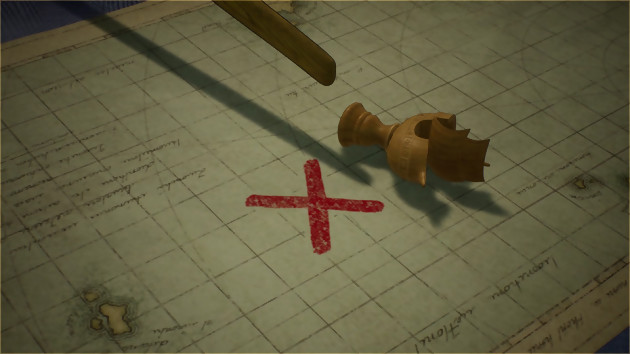 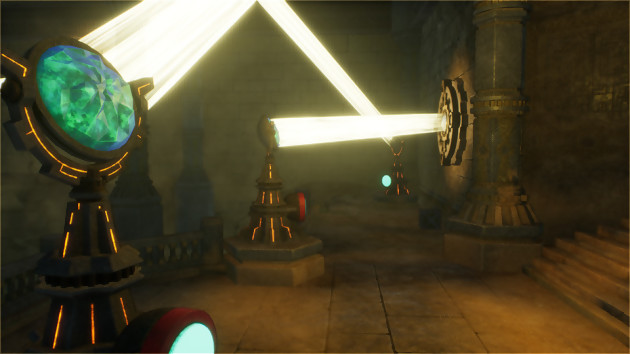 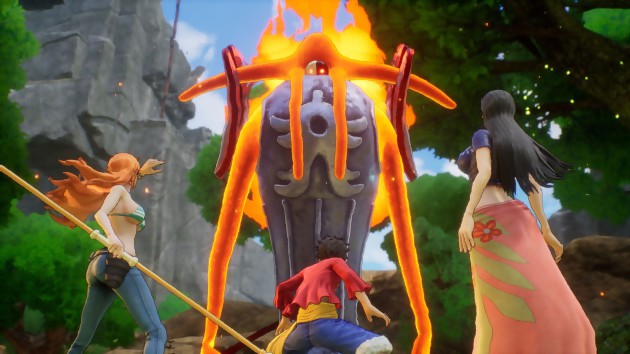 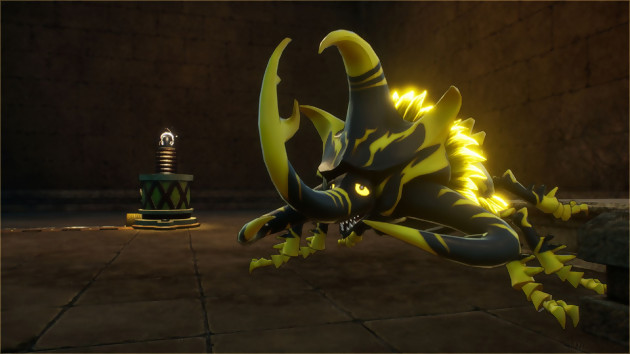 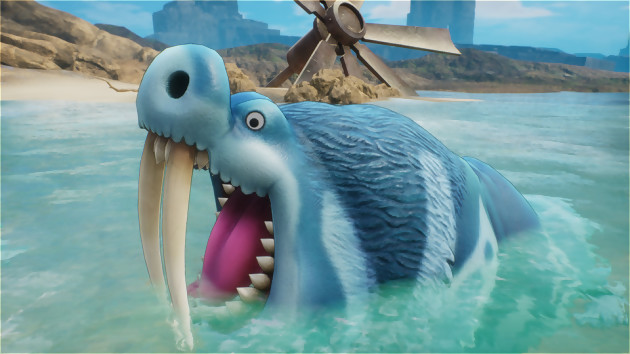 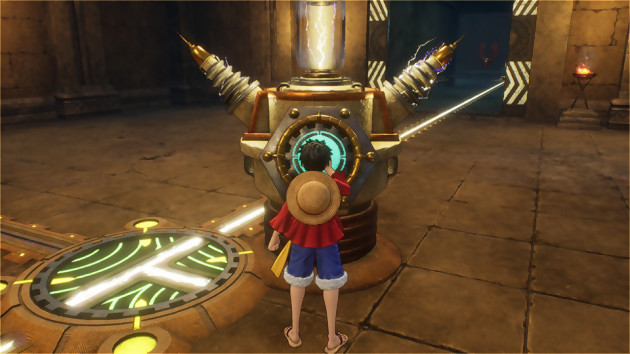 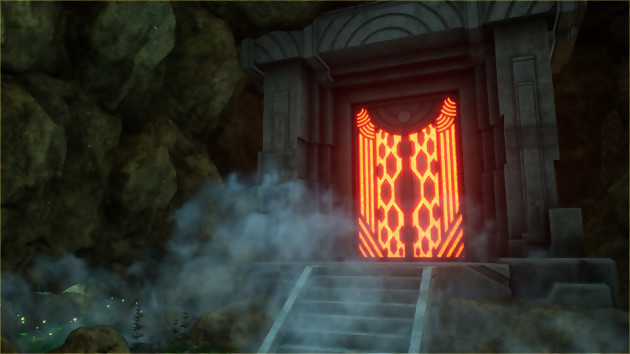