Olivia Rodrigo on Track For Third Week Atop U.K. Chart With ‘Good 4 U’ 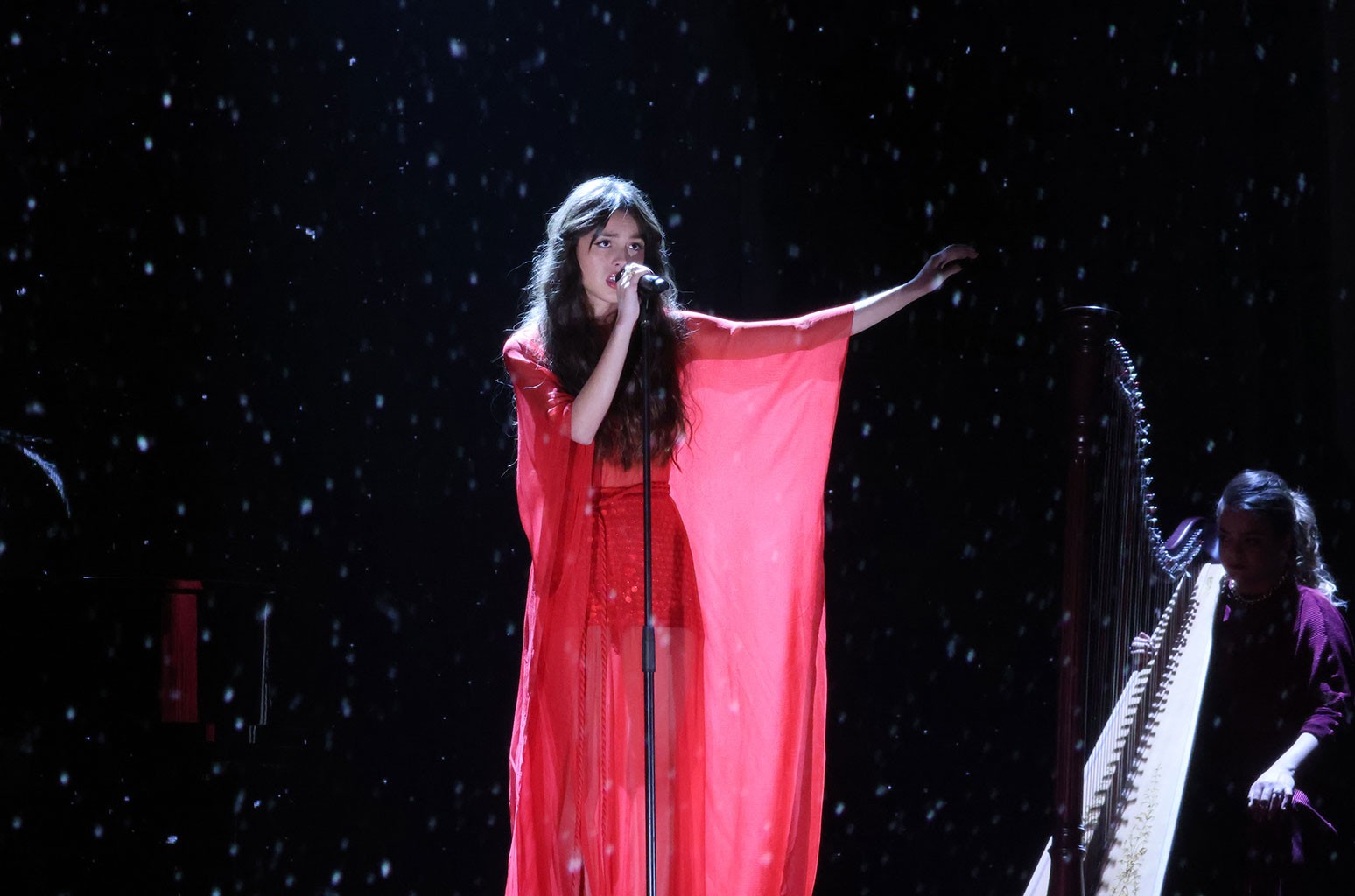 Olivia Rodrigo is charging to a third straight week atop the Official U.K. Singles chart with “Good 4 U.”

The U.S. pop phenomenon rules the U.K.’s First Look update with her latest hit, as it races well ahead of its closest competitor, The Weeknd’s “Save Your Tears,” the OCC reports.

Rodrigo is currently riding high on both the U.K. singles and albums surveys, for a second successive week.

She’s not the only Californian teen making a big splash at the midweek stage. Billie Eilish’s latest, “Lost Cause,” is on track for a Top 20 debut.

Scottish DJ Calvin Harris should land his 36th Top 40 entry later this week, thanks to his new collaboration with Tom Grennan, “By Your Side.” It’s new at No. 12 on the chart blast, and is set to be the week’s highest new entry.

Grennan, whose Evering Road album led the U.K. Chart earlier this year, has two Top 40 singles to his name, “Little Bit Of Love” and his Ella Henderson collab “Lets Go Home Together.”