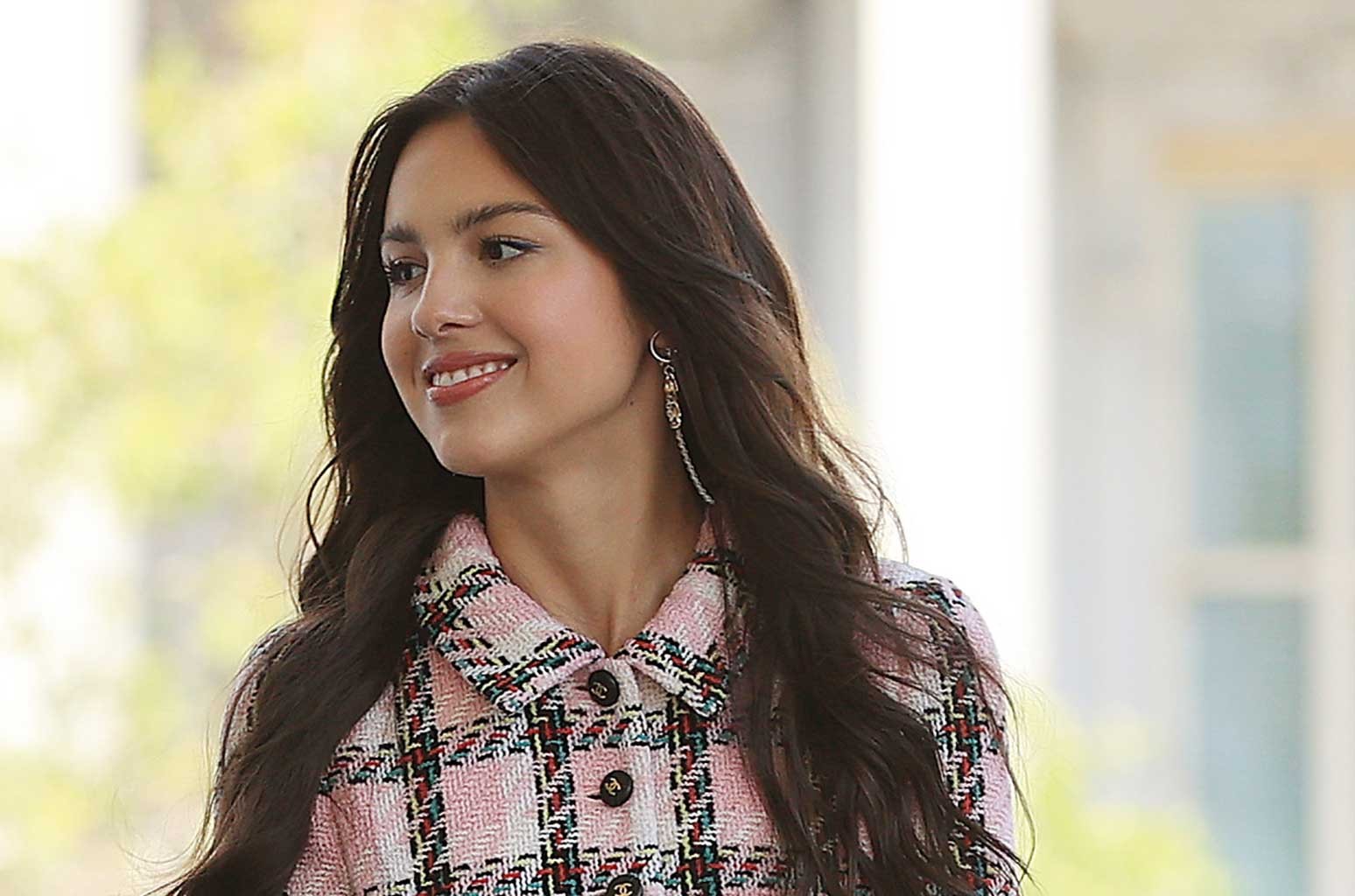 Olivia Rodrigo is not only reigning the Billboard 200 for a third week with Sour, but she’s also dominating MRC Data’s 2021 U.S. Midyear Report due to the success of her breakout single “Drivers License.”

The 18-year-old pop star zoomed to Washington, D.C., earlier this week to take over the White House with an important speech and meetings about COVID-19 vaccinations. Justin Bieber also dashed between three different shows — all within 24 hours — in Las Vegas for the multi-day opening festivities of Delilah at Wynn Las Vegas.

And Khalid sent off Sir Richard Branson before he embarked on Virgin Galactic spaceflight launch with a performance of his new single “New Normal.”

Take a look at Billboard‘s new weekly roundup and the “awards” it gave to this week’s headlines.

Cardi and Offset’s little princess got the royal treatment on Saturday (July 10) for her third birthday, which included a horse-drawn carriage to a greeting party of Disney princesses and a custom Eliantte diamond neck piece for even more razzle dazzle. But to all the haters who wanted to rain on Kulture’s parade, Cardi wasn’t having it. “Listen imma live my childhood dreams thru my kids,” she tweeted in defense of the lavish celebration and gift. See photos of the party here and extravagant gift here, read Cardi’s statement about it here.

After releasing her debut solo single “Motivation” two years ago and appearing in Cardi B and Megan Thee Stallion’s 2020 “WAP” music video, Normani has officially returned with her new single “Wild Side.” Cardi comes in with an assist in the song and accompanying visual, which both dropped on Friday (July 16). Watch the music video here.

One small step for man, one giant leap for Khalid. He premiered his new song “New Normal” at Virgin Galactic’s spaceflight launch at Spaceport America in New Mexico on Sunday (July 11). The singer also noted he hopes to get the “confidence” to visit space someday. Watch his performance of “New Normal” here.

Most Impressive Music News: Stagecoach 2022 gets most diverse & inclusive lineup ever

Stagecoach 2022 will return from its two-year hiatus due to COVID April 29-May 1, and it will feature the most diverse major country music lineup ever, with more POC and LGBTQ+ acts than ever before. The bill includes T.J. Osborne with Brothers Osborne, Yola, Amythyst Kiah, Brandi Carlile, Rhiannon Giddens and Orville Peck. Learn more here.

Rodrigo took the podium of the White House Wednesday morning (July 14) to deliver a quick but important message to the youth about getting vaccinated against the COVID-19 virus. “I am in awe of the work President Biden and Dr. Fauci have done and am happy to lend my support to this important initiative,” the “Drivers License” singer said. Watch her speech here and see photos of Rodrigo’s White House visit here.

Justin Bieber doesn’t need 10,000 hours to perform in front of nearly 5,000 people — he just needs 24. The Biebs packed the Encore Theater on Friday night (July 9) for an hour-plus 18-song set — which also featured The Kid LAROI — before heading over to the XS Nightclub just hours later to perform with Diplo. Then on Saturday night (July 10), he brought the house down at Delilah’s grand opening with an intimate set for all-star guests. Read the recap of his shows here.