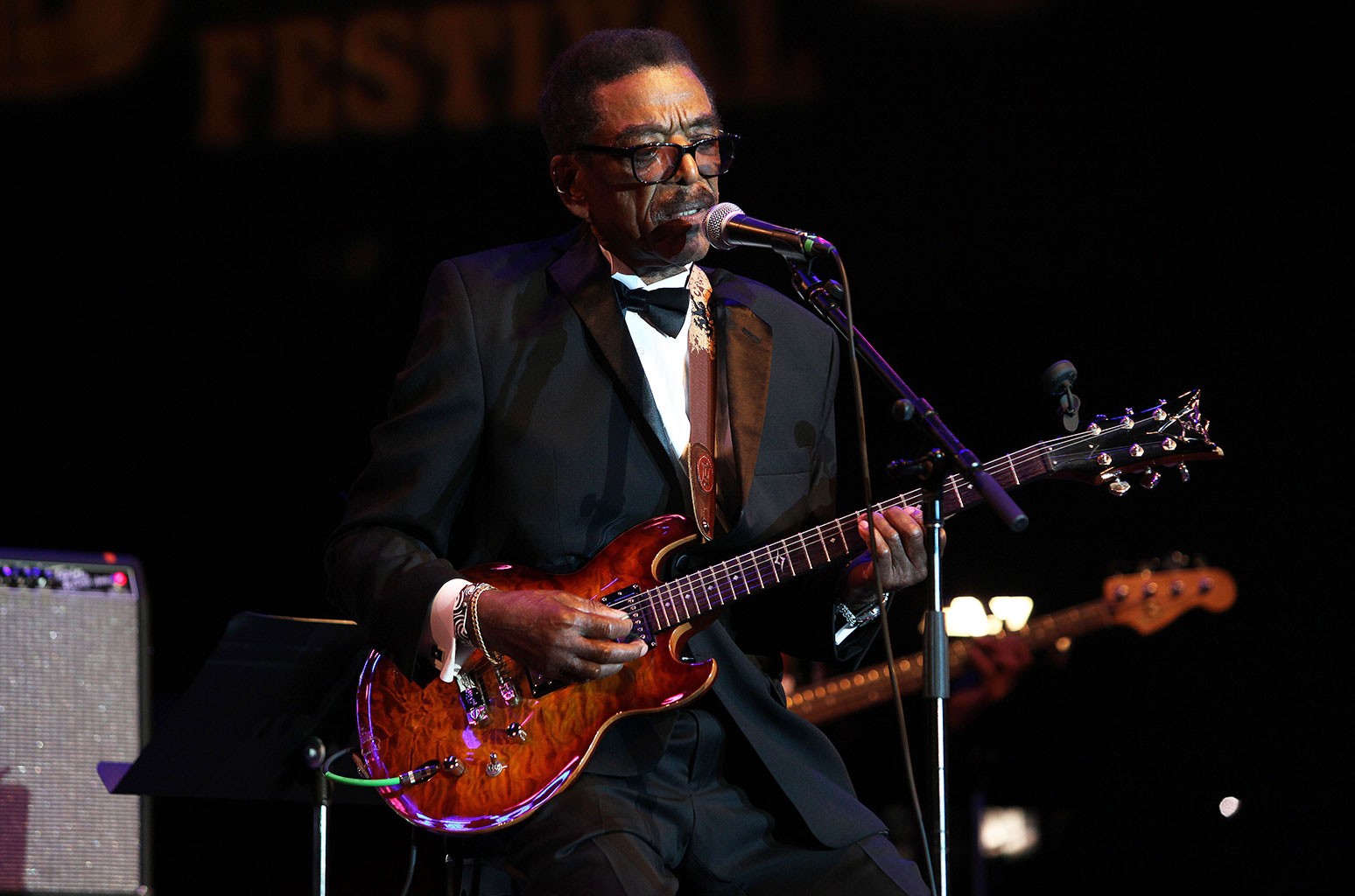 The reissue label and publisher Numero Group, known for excavating important yet overlooked records of the 20th century, considers themselves storytellers more than anything else.

“We’re really committed to not just rediscovering music from the ’60s, ’70s, ’80s, and ’90s, but to telling as much of the story as we can,” explains co-founder Rob Sevier.

As musical archaeologists of sorts, Numero Group is continuing to expand their catalog — this time, with thousands of new songs from a wide swath of genres. Among their new spoils is the acquisition of both master and publishing rights to the catalog of gritty Chicago soul singer Syl Johnson, perhaps known best via his sample placements in songs by Jay-Z, Kanye West, Public Enemy, Wu-Tang Clan and more. Though the Numero team has worked with the singer before, (namely, on the boxset Syl Johnson: The Complete Twinight Singles), this marks the first time the highly protective artist has relinquished full creative control to the group since their relationship began in 2006.

Known best for their highly curated, deeply researched re-packagings of overlooked musical treasures, Numero Group’s work typically involves creating new, collectible box sets, playlists, apps and more as well as finding tailored sync deals for their catalog to breathe new life into old work. Though not every reissue presents massive success, the firm has an impressive track record with 11 Grammy nominations to date and a few surprise hits like “You and Me” by Penny & The Quarters, whose placement in the film Blue Valentine gave the cut near-instant cult classic status.

Along with the acquisition of Johnson’s master and publishing rights, Numero Group also renewed their publishing administration deal with the principle songwriters of Durand Jones & the Indications and purchased all 2,200 masters and compositions from the Wisconsin label Cuca Records, the complete masters and publishing rights for Boston rock group Karate, and all 120 records from ’90s new age label Valley of the Sun.

With growing interest in the new age and meditation music space as apps like Calm, Headspace and more cultivate partnerships with musicians, the acquisition of Valley of the Sun’s catalog feels like perfect timing for both parties, according to Sevier.

“It was sort of one of these synergistic moments where the thing that was least valuable to them was most valuable to us,” he explained. Because the musical catalog from Valley of the Sun is just one component of a larger self-help publishing company, the sale to Numero Group will allow the music of Valley of the Sun to be given renewed attention and, hopefully, praise.

According to Sevier, Numero Group already has projects planned for its newly acquired works, with eyes on a double LP for Valley of the Sun and continued work on the Syl Johnson box. And although many of their new acquisitions allow the Group to fully own the publishing and master rights to these songs, Sevier assures that Numero Group will remain artist friendly.

“Songwriters and artists continue to receive royalties,” he said. “We want creators to have ongoing investments in their work. That’s an important standard for us.”