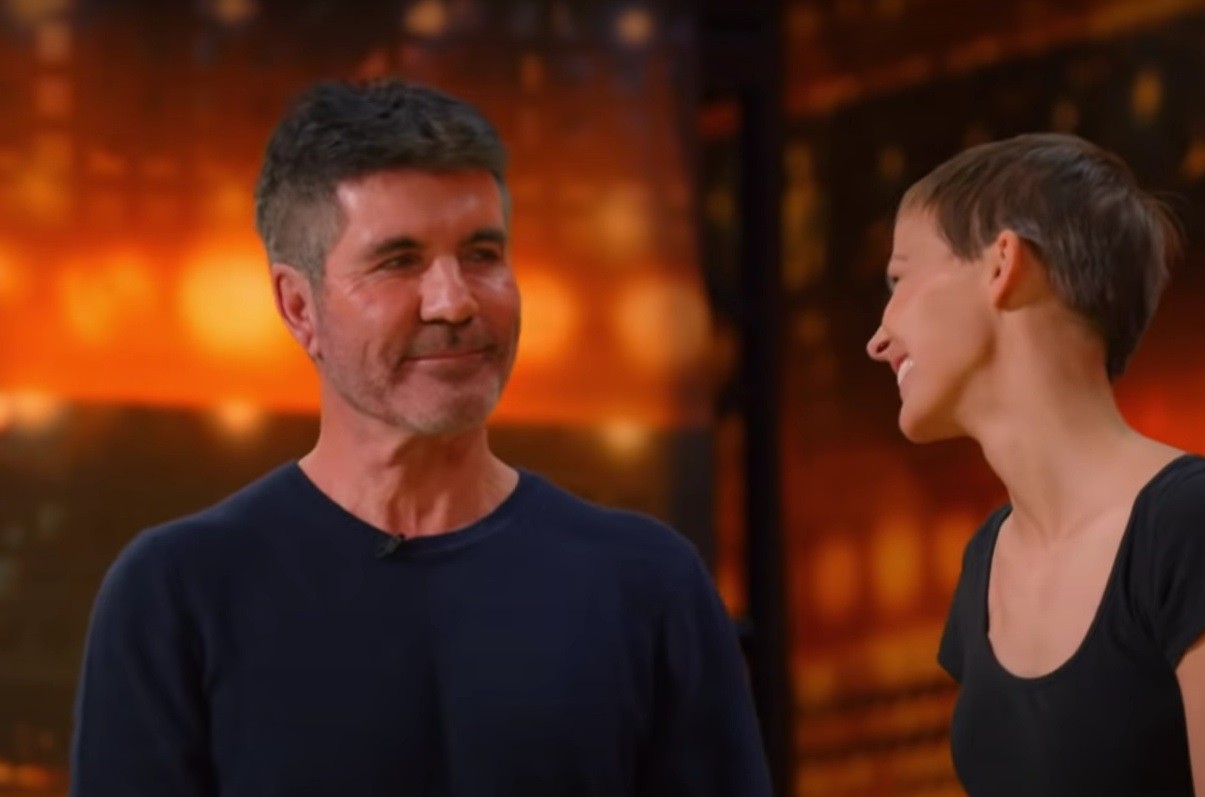 The pandemic has been a nightmare for those of us living through it. We’ve had it easy compared with Nightbirde.

The Zanesville, Ohio native landed on the America’s Got Talent stage Monday night (June 8), for an audition that was both heart-wrenching and inspirational.

The contestant, we learned, is carrying a heavy burden, which she explores in her original song, “It’s Okay.”

“It’s a story of the last year of my life,” she explained at the top of her audition. Nightbirde is battling cancer.

When judge Simon Cowell asked if she really is ok, the answer wasn’t so simple. “Last time I checked, I had some cancer in my lungs and my spine and my liver,” she said. Nightbirde (her real name is Jane) has a 2% chance of beating it. “It’s important that everyone knows I’m so much more than the bad things that happened to me,” she explained.

The song, the story, Nightbirde’s performance, it all added up to a storm of emotion. And a standing ovation.

Howie Mandel and Heidi Klum were moved. “That felt like the most authentic thing I’ve heard this season,” enthused Mandel. “It was powerful, it was heartfelt, and I think you’re amazing,” added Sofia Vergara, fighting back tears.

Cowell was blown away. “There was something about that song,” he said, “the way you almost casually told us what you’re going through.” At that point, he was swept away in that storm.

Really, Cowell had no other choice than to slam the Golden Buzzer. Grab your tissues and watch below.