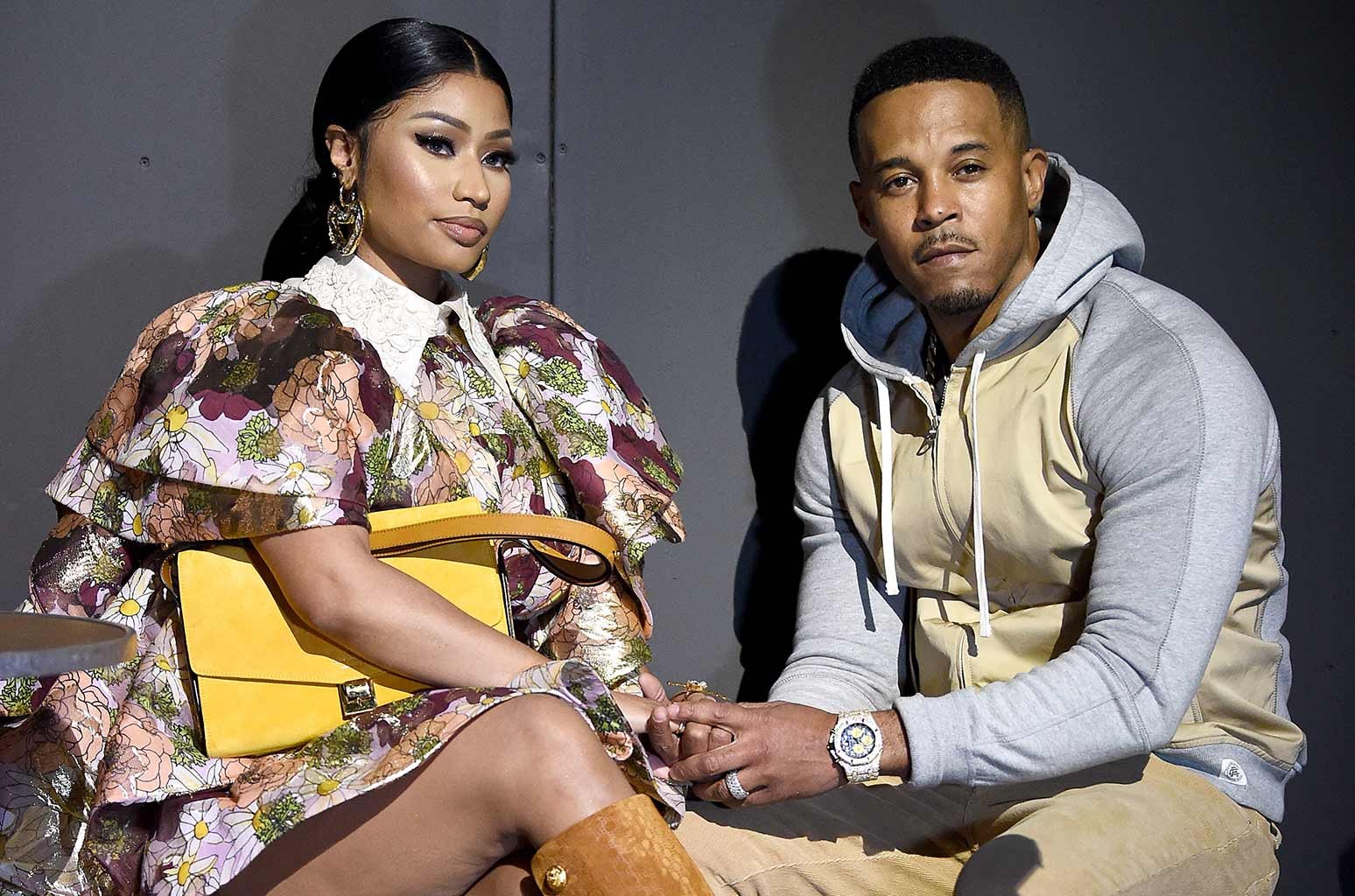 Nicki Minaj‘s husband Kenneth Petty has pleaded guilty for failure to register as a sex offender in the state of California after being convicted of attempted rape.

In new court documents filed Thursday in the U.S. District Court in Central District of California and obtained by Billboard, Petty withdrew his initial not guilty plea to the single-count indictment and changed his plea to guilty.

Petty was first charged on Feb. 25, 2020, for failing to register as a sex offender in California after he was arrested at a traffic stop in Beverly Hills in 2019 and police discovered he had not registered as a sex offender in the state when he moved there from New York three years prior. The filing also notes that Petty acknowledged in documents he signed that he was required to notify New York of a change of address if and when he moved to another state and it was his responsibility to follow all laws regarding registration as a sex offender.

In March 2020, the 43-year-old Petty registered with the California Megan’s Law database, which tracks local sex offenders in California, where he and Minaj currently live with their infant son, and had his charges dropped by the Los Angeles District Attorney’s office. But he still faced federal charges from the Department of Justice — which this plea deal addresses. Petty is now scheduled for sentencing on Jan. 24, 2022.

The New York State department labels Petty as a level-two sex offender, which deems him of having a moderate risk of a repeat offense, after he was convicted of attempted rape in the first degree in 1994.

United States attorney Tracy L. Wilkison and assistant U.S. attorney Sarah E. Gerdes represented the U.S. Attorney’s Office for the Central District of California, while Michael A. Goldstein, Hagop Kuyumjian and Meghan A. Blanco were the attorneys for Petty.

Minaj announced on Thursday that she was pulling out from performing at the 2021 MTV Video Music Awards. “I just pulled out. I’ll explain why another day. But I love those guys at MTV. thank you Bruce. I love you so much. Next year we there baby,” she tweeted in response to an inquiring fan.