Nicki Minaj Pulls Out of 2021 MTV VMAs Performance: ‘Next Year We There Baby’ 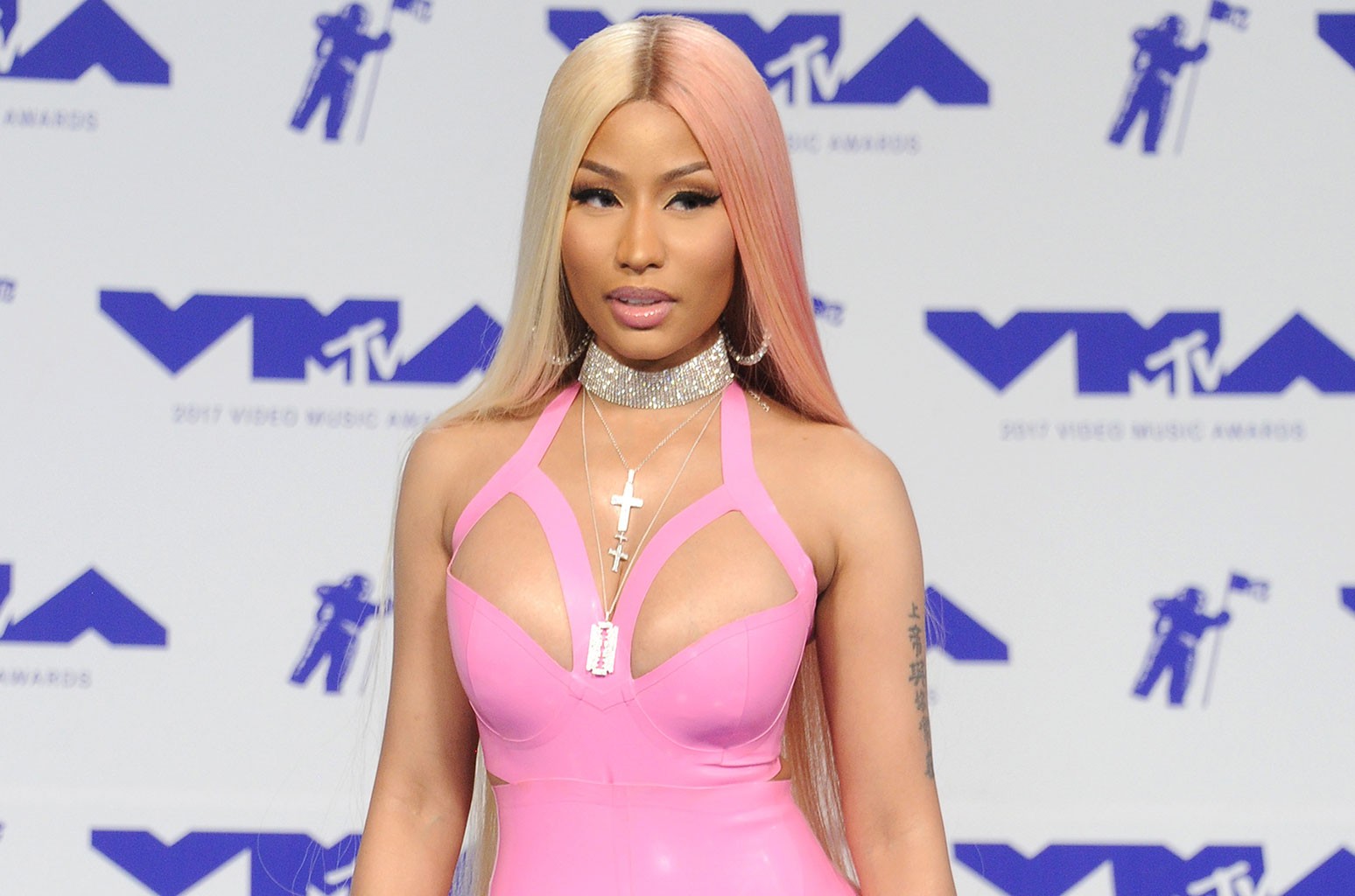 Nicki Minaj is the latest musician pull out from performing at the MTV Video Music Awards this year. On Thursday (Sept. 9), the “Chung Li” rapper told a fan on Twitter that she will not be taking the stage at the awards show, which is set to take place at New York City’s Barclays Center on Sunday, Sept. 12.

In a Twitter Q&A session, a fan asked Minaj if she’ll be doing a set at the VMAs this weekend. “Are you performing at the VMAs?????? #barBIA A MAYBE IS OKAY TOO @NICKIMINAJ,” the user wrote.

Minaj replied, “I just pulled out. I’ll explain why another day. But I love those guys at MTV. thank you Bruce. I love you so much. Next year we there baby.”

MTV did not officially confirm Minaj to be a performer at the awards show, and has yet to issue a statement on the matter. Billboard has reached out to the network and Minaj’s rep.

Minaj last performed at the VMAs in 2018, where delivered a rap medley that featured songs “Majesty,” “Ganga Burn,” “Fefe” and “Barbie Dreams” from her album Queen.

“We were planning this insanely amazing many-bodied intimate dance performance, not fully understanding the (very necessary!) safety protocols that are in place, and the masking and distancing just meant it wasn’t gonna be what I dreamed, and you know I can’t make something less than outstanding for you guys,” the singer wrote.

Shortly after Minaj announced that she would not be performing at the VMAs, MTV tweeted that Normani would be taking to the stage to perform her new single, “Wild Side.” Ed Sheeran, Nessa Barrett and Claire Rosinkraz were also announced as performers after Minaj’s announcement.