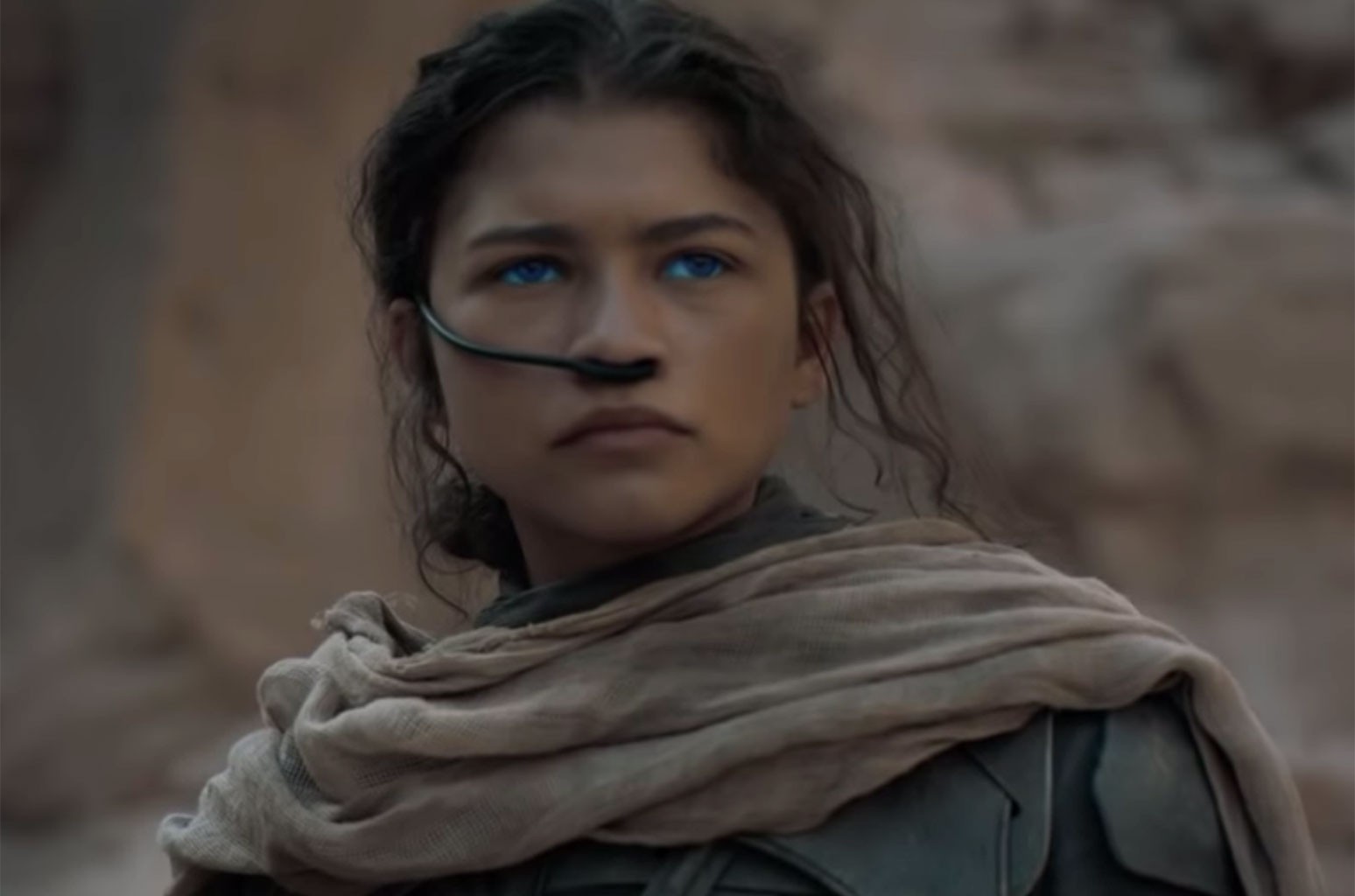 Last September, the first trailer to Dune was released to much fanfare. Ten months later, Denis Villeneuve’s sci-fi adaptation is back with a new trailer after a long delay as COVID-19 upended the theatrical marketplace. Timothée Chalamet stars in Dune as Paul, heir to House Atreides.

The new trailer opens with Chani (Zendaya) narrating a look at her desert planet, Arrakis, explaining how the empire has exploited the planet for its natural resource known as Spice, and how her people have fought back. Spice is needed to conduct interstellar travel, making it the most valuable resource in the known universe. The film sees House Atreides — led by Leto (Oscar Isaac) — take stewardship over Arrakis.

In addition to the film, Dune is being spun off as a TV show. Dune will debut in theaters and on HBO Max on Oct. 22.