Music Shows & Stars Are Among the 2021 Emmy Nominees 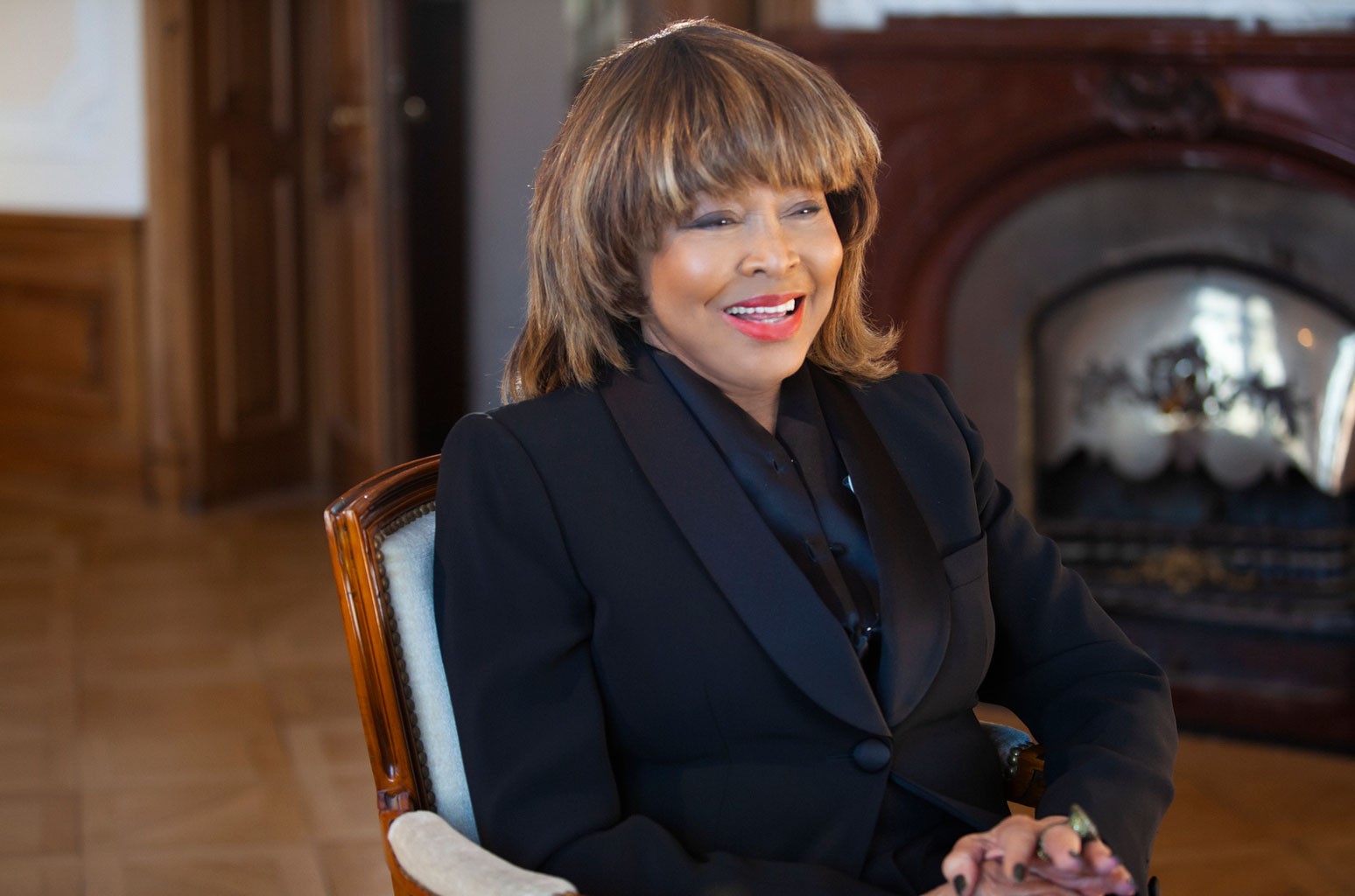 Music shows and stars dotted the list of 2021 Emmy nominees, which were announced Tuesday (July 13). Three of the five nominees for outstanding documentary or non-fiction special focus on music legends — Framing Britney Spears, The Bee Gees: How Can You Mend a Broken Heart and Tina, a doc about rock legend Tina Turner. These music docs are competing with Boy’s State and The Social Dilemma.

A music doc has won in this category the last two years running, with Leaving Neverland — which focused on Michael Jackson’s accusers — winning in 2019, and The Apollo, about the famed Harlem club, taking the prize last year.

Here are other music-focused 2021 Emmy nomination storylines of note.

Cynthia Erivo is nominated for outstanding lead actress in a miniseries or movie for her performance as Aretha Franklin in Nat Geo’s Aretha: Genius. Erivo would be the third actress to win in this category for playing a real-life singer/entertainer of color, following Halle Berry in Introducing Dorothy Dandridge (HBO, 2000) and Lynn Whitfield in The Josephine Baker Story (HBO, 1991).

The red-hot Jesse Collins served as one of the producers of three of the nominees for outstanding variety special (live) – the Pepsi Super Bowl LV halftime show, the 63rd annual Grammy Awards and the Oscars. The other nominees in the category are Celebrating America — An Inauguration Night Special and Stephen Colbert’s Election Night 2020: Democracy’s Last Stand Building Back America Great Again Better 2020.

Harvey Mason Jr., CEO of the Recording Academy, received his first two Emmy nominations for his work on Zoey’s Extraordinary Playlist. He was nominated for outstanding music direction and outstanding original music and lyrics. Mason may win an Emmy before he does a Grammy – he has amassed five Grammy nods. Other double Emmy nominees this year in music categories included Kris Bowers, Jeff Russo, Michael Abels, Bo Burnham and Kristen Anderson Lopez & Robert Lopez.

Marcus Mumford, who has won two Grammys with Mumford & Sons, received his first Emmy nomination for his work on Ted Lasso. He was nominated for outstanding original main title theme music in tandem with composer Tom Howe.

Six of the seven nominees for outstanding music supervision were by female music supervisors or by teams including a female. They are Alexandra Patsavas for Bridgerton; Sarah Bridge for The Crown; Amanda Krieg Thomas, Alexis Martin Woodall and Ryan Murphy for Halston; Ciara Elwis and Matt Biffa for I May Destroy You; Liza Richardson for Lovecraft Country; Randall Poster for The Queen’s Gambit; and Dave Jordan and Shannon Murphy for WandaVision.

Leslie Odom Jr. and Lin Manuel Miranda, who competed five years ago for a Tony Award for outstanding lead actor in a musical in the Broadway blockbuster Hamilton (Odom won), are competing again, for outstanding lead actor in a limited or anthology series or movie for the Disney+ presentation. David Diggs and Jonathan Groff, who competed for a Tony for outstanding featured actor in a musical for their work in the show (Diggs won) are competing again here too in the support category. Other Tony-nominated Hamilton actors who are Emmy-nominated are Renee Elise Goldsberry and Phillipa Soo.

David Byrne’s Utopia continues to be an award magnet. The show was nominated for outstanding variety special (pre-recorded). Last November, the cast album was nominated for a Grammy for best musical theater album. The show will receive a special Tony Award when the Tonys are finally presented on Sept. 26.

The Voice received its 10th nomination for outstanding competition program, which enables it to move ahead of American Idol, which received nine nods in the category from 2003-11. These are the top music competition programs in the category’s history. They are topped by The Amazing Race (18 nods, including one this year), Top Chef (15 nods, including one this year), Project Runway (14 nods) and Dancing With the Stars (11 nods).

Christmas on the Square, executive produced by Dolly Parton, is among the nominees for outstanding TV movie. It’s Parton’s third show to be nominated in the category in the past five years, following Dolly Parton’s Christmas of Many Colors: Circle of Love (2017) and Dolly Parton’s Heartstrings: These Old Bones (2020).

The nominations were announced in a live virtual ceremony hosted by father-daughter duo Ron Cephas Jones (This Is Us) from Los Angeles and Jasmine Cephas Jones (Blindspotting) from New York along with Fran Scherma, chairman and CEO of the Television Academy.

HBO/HBO Max leads the nominations in totals by platform with 130. Netflix has the second-most nominations with 129, and rounding out the top four are Disney+ with 71 and NBC with 46.

Six of the eight nominees for outstanding comedy series are new to the category —Cobra Kai, Emily in Paris, Hacks, Pen15, Ted Lasso and The Flight Attendant. They join returning favorites black-ish and The Kominsky Method.

Tracee Ellis Ross received her fifth nod for outstanding lead actress in a comedy series for her role in black-ish. Only one other actress of color has amassed as nods in this category. The late Isabel Sanford scored seven straight nods from 1979 to 1985 for her role in The Jeffersons. Ross’ mother, Diana Ross, has received 12 Grammy nods, an Oscar nod and a special Tony Award, but has yet to receive an Emmy nod.

The TV Academy revealed some fine print in its announcement release: The nominations rosters may be revised in cases where names or titles are incorrect or appeals for changes — including the addition or removal of names — are approved by the Television Academy’s Emmy Awards Committee. Producer eligibility is based primarily on title; the producer nominees in certain program categories will be announced by mid-August. Final-round online voting begins Aug. 19, 2021.

As recently announced, the 73rd Emmy Awards will be hosted by Cedric the Entertainer. Executive producers Reginald Hudlin and Ian Stewart and director Hamish Hamilton have been selected to helm the show for production companies Done+Dusted and Hudlin Entertainment. The Emmys will be broadcast on Sunday, Sept. 19, (8:00-11:00 p.m., live ET/5:00-8:00 p.m., live PT) on CBS and will be available to stream live and on demand on Paramount+. The 2021 Creative Arts Awards will be broadcast on Saturday, Sept. 18, (8:00 PM ET/PT) on FXX.

The complete list of Emmy nominees, as compiled by the independent accounting firm of Ernst & Young LLP, is available at Emmys.com.