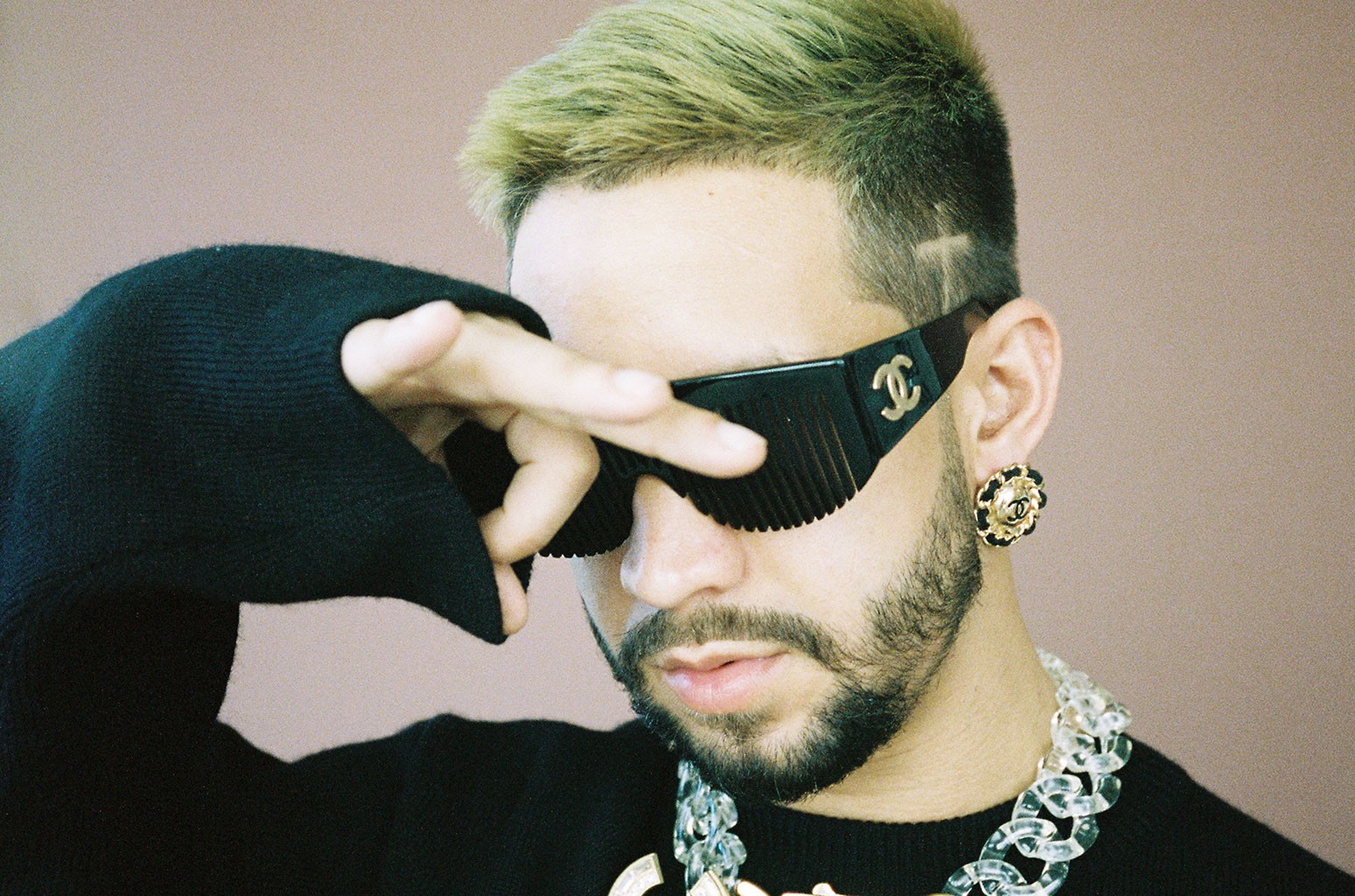 The 16-track set — Mora’s debut studio album — initially debuted and peaked at No. 15 (Feb. 20-dated list). It enters the tally’s top 10 with 6,000 equivalent album units earned in the week ending July 15, according to MRC Data. Most of the week’s gain stems from streaming activity.

Primer Día de Clases logged 8.5 million U.S. streams for its songs in its sixth week. Assisting the top 10 entry of the set is the remix of the album’s “Volando,” with Bad Bunny and Sech, released July 8.

“Volando” concurrently debuts at No. 7 on the Hot Latin Songs chart mainly on the strength of streaming data. The track registered 6.4 million streams in the U.S., enough for a No. 5 start on Latin Streaming Songs. Mora’s first top 10 there as well.

Biggest Jump to Top 10 In Over a Year: As mentioned, Mora’s Primer Día takes the biggest leap to the top 10 (29 positions) since J Balvin’s Colores climbed 30 rankings after its first full tracking week. (Colores was released early to streaming services and digital retail on Thursday, March 19, 2020, thus arriving on the tally at No. 32 from Thursday’s digital album sales, and only Thursday’s track equivalent albums (TEA) and streaming equivalent albums (SEA).

Back on streaming territory, “Volando’s” streaming profit gifts the 23-year-old, who previously reached a No. 18 high with “Una Vez,” with Bad Bunny (March 2020), his first top 10 on the airplay-, digital- and streaming-blended Hot Latin Songs list.

Gabriel Armando Mora Quintero, aka Mora, is one of 30 producers on Bad Bunny’s No. 1 album YHLQMDLG, which returns to the summit on Top Latin Albums for a 36-week. Mora concurrently wrote two songs of the album, “La Difícil” and “Soliá.” The former debuted and peaked at No. 2 on Hot Latin Songs the latter reached top 15 (No. 12), both on chart dated March 14.