Marvel’s Wolverine: Hulk as a guest in the game? Insomniac Games has left clues in the teaser 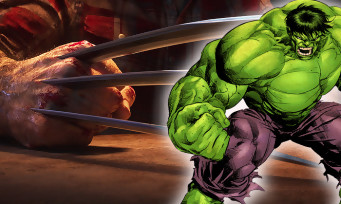 It was by far the nice surprise of this PlayStation Showcase of September 9, 2021, namely the announcement of Marvel’s Wolverine that some insiders had started to teaser during the day. Expected on PS5 at the moment unknown, the title is developed by Insomniac Games which is truly the most prolific studio in the PlayStation galaxy. It’s all the more crazy since during this same showcase, Marvel’s Spider-Man 2 was made official for a scheduled release in 2023, which suggests that Wolverine could land the following year, in 2024. Anyway ‘Anyway, the Californian studio is literally on fire, he who delivered Spider-Man Miles Morales to us not even a year ago and a certain Ratchet & Clank last June. Proof that Sony Interactive Entertainment has done a good job of buying the studio for which hard work is not a problem.

Coming back to Wolverine, we were treated to a first CGI trailer, in which we can see our dear Logan from behind, plaid shirt and cowboy hat on his head, hands bleeding drinking his drink. of whiskey. The room is littered with corpses, but one of them gets up to pull out a knife and seems ready to put an end to Wolverine. This is when our mutant pulls out his adamantium claws. If the teaser is short, it has however left some clues, like this license plate HLK 181 which refers to the album where Wolverine faces the Hulk. Will Marvel’s Green Giant Really Be In The Game? We can already start to speculate. 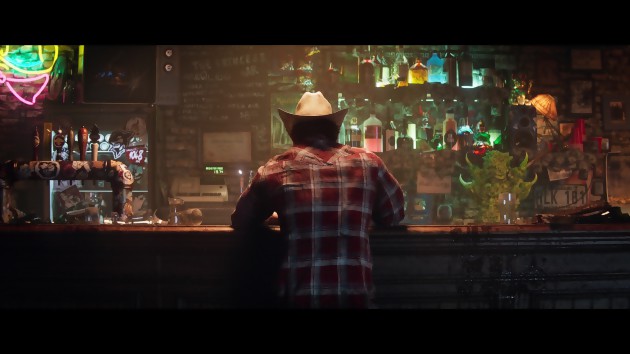 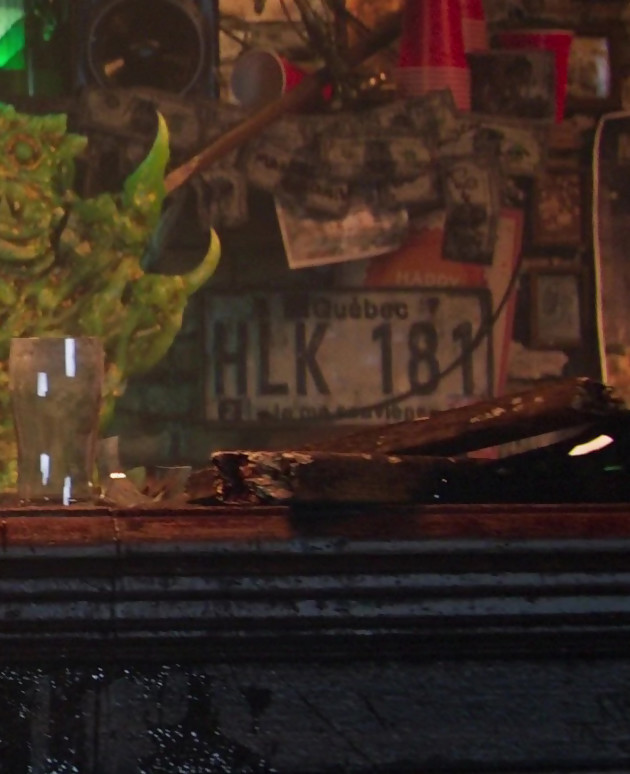 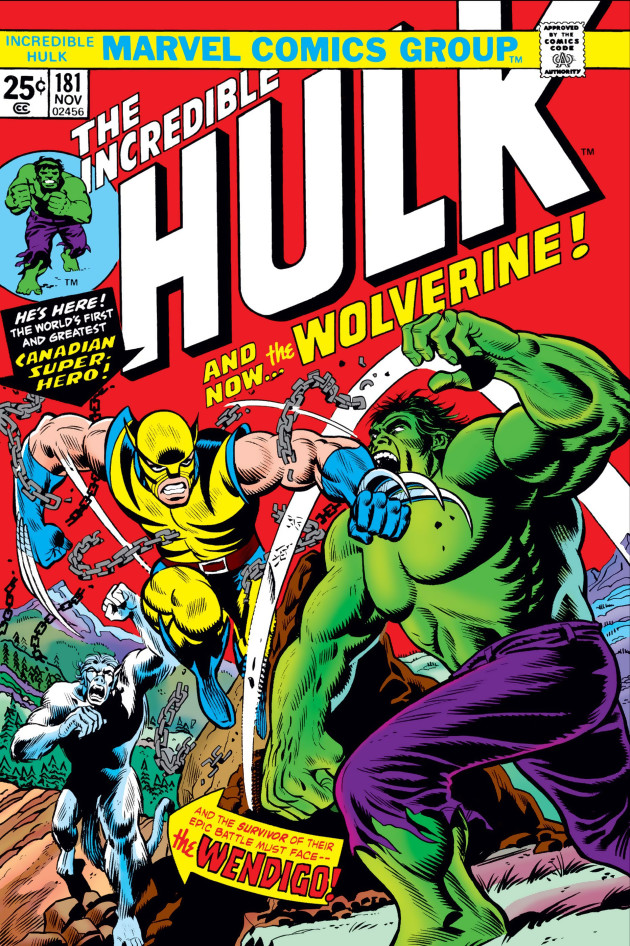